Tobias Madison
Do it to do it

Kunstverein München is pleased to announce the first comprehensive Soloshow of upcoming artist Tobias Madison (*1985, Basel) in Germany. The exhibition at Kunstverein München aims to provide an insight into Madisons eclectic body of work and the diverse processes of production, merging design and lifestyle with artistic identity.

What makes Madison a crucial player in his generation of visual artists in Switzerland is that he has become the inspirational driver of numerous national and international collaborations that have come out of the artistic position that he embraces. He is co-founder of the basel based showroom New Jerseyy (Daniel Baumann, Emanuel Rossetti und Dan Solbach) and explores projects that have a more complex relation to the art world, such as initiating a conceptual museum for Italien Memphis designer Ettore Sottsass together with Emanuel Rossetti und Martin Jaeggi in 2009. The Ettore Sottsass Museum aims to establish a collection of objects and information related to Ettore Sottsass, the Memphis group and Sottsass Associati and is dedicated to its modes of presentation and distribution.

In his work Yes I Can! The Movie: A Preview Madison combines overpainted flags and a shortfilm from 2009. This roadmovie records Madisons trip from Switzerland to Hong Kong. This project features a selection of ‘Yes I Can’ flags, taking them from the facades of the Radisson hotels he passed on the way, as if the slogan was an invitation to do so and commissioning other artists to add painterly gestures to this readymade surface. Each canvas features the corporate colours of patrons, that sponsored the trip and finally lead to the production of his film. In this way Yes I Can! becomes the slogan of a selfgoverning capitalism in which the involved parties establish the rules and change them at any given point. To program an exhibition of Madisons work would not result in a solo-show in the traditional sense. On the contrary it would appear as fragmentary and dynamic as a group show.

One could interpret the historical development of the avant-garde as an accession of probable economies; strategies that sidetrack the conventional “trade” of taste and aesthetic judgment towards an advanced understanding of value. What the avant-garde has shown us is that the ambition to modify or undermine aesthetic taste does not necessarily lead to a relevant work of art; one needs to identify new trades of taste in order to make it so. Even the increasing dematerialization in art production by the conceptual artists of the 1960s wasn’t able to escape this branding, when afterwards its strategies where labeled as both questioning and supporting the economy of aesthetic capital.

With this in mind, moving one’s attention from the production of physical objects to an instantaneous attraction to the context of value seems a logical development. Especially when all classic media have merged their historic criteria towards a continuously expanding and endless playing field of the “visual arts;” the identification of a public trade structure (intellectually and cultural) have become essential in visualizing an artistic practice as art. A work of art today is not only identifying a trade structure alone, it has become a trade structure in itself. Looking at the art production of today one can notice that value is joined by wide, fluctuating or even random coordinates of quality of say, institutional context or the private interests of the artist.

The artworks of Swiss artist Tobias Madison (born 1985) seem to embrace this continuation of the avantgarde and merge it with corporate methodology in favor of self-sufficiency and creative independency. His numerous collaborations, not only instantaneously construct smallscale contexts of intellectual and material trade, they also enable his artistic production to access continuously new streams of production and definitions of quality on a continuous basis. This allows Madison to find interesting complexities in today’s art production and in cultural conventions of taste, value, and utility.

In the run-up to the exhibition Do It To Do It, Bart van der Heide met with Tobias Madison to talk about collaboration, seduction, and artistic value.

Bart: Tobias, your work shows numerous collaborations. We just went to the studio of artist and collector Ruedi Bechtler, with whom you are currently producing a work. Can you tell me a bit about how this collaboration came about and why it is important to you?

Tobias: Well, it all sort of started by coincidence when Ruedi Bechtler bought a work that I had produced for a Ettore Sottsass 1987 prototype table in October 2009. Since the original Sottsass ensemble included a vase, we ended up looking for vases together and eventually bought six broken ones.

After restoring the broken vases in Bechtler’s studio, a professional photographer will reproduce the various details and views of these artifacts, along with another Memphis table (since the original prototype wasn’t included in the work). We will cut high-tech passe-partouts that follow the outlines of the objects and present them in chromed, frame-like boxes. So one could say we decided to put them back into the stream of production as enhanced design objects.

What makes this particular collaboration (or any collaboration, for that matter) so interesting to me is that it offers a new, complex context in which one can produce or re-produce an object: a context in which one can explore even irrational methods, whilst still legitimizing its production. It is a position in which I don’t criticize or affirm anything—instead, I try to speak a certain language, but speak it better.

In the case of the current collaboration with Bechtler, it offered a chance to work with someone who is dedicated and interested. In addition, the collaboration granted the opportunity to work with original objects by Sottsass. Even though Sottsass isn’t a clear reference in my work, his whole approach to the making/designing/production of objects is important for understanding contemporary production. 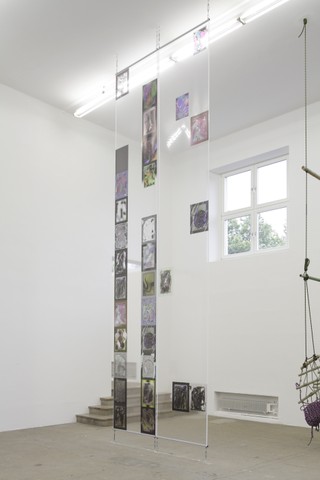 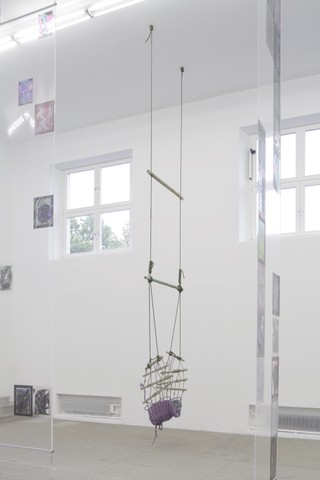 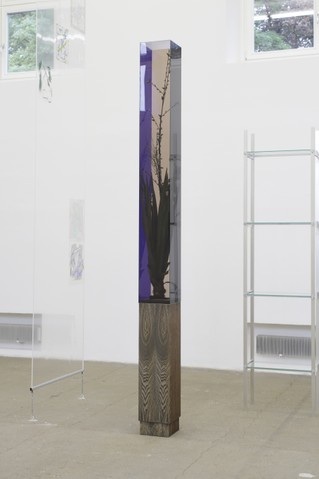 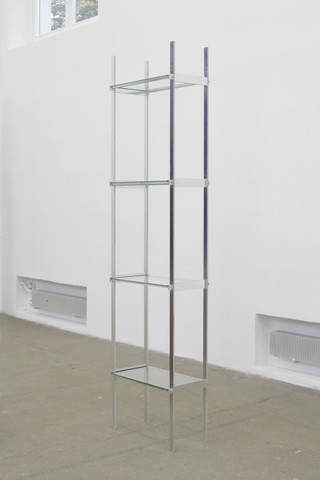 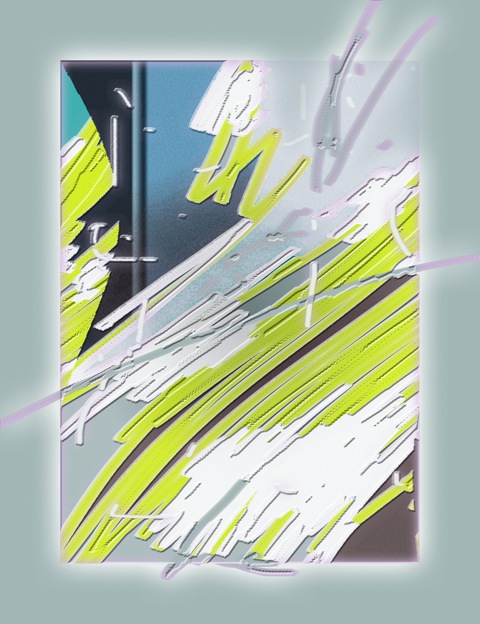 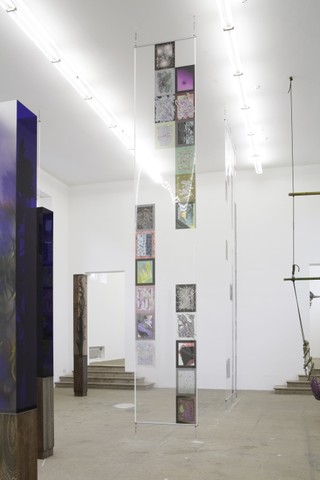 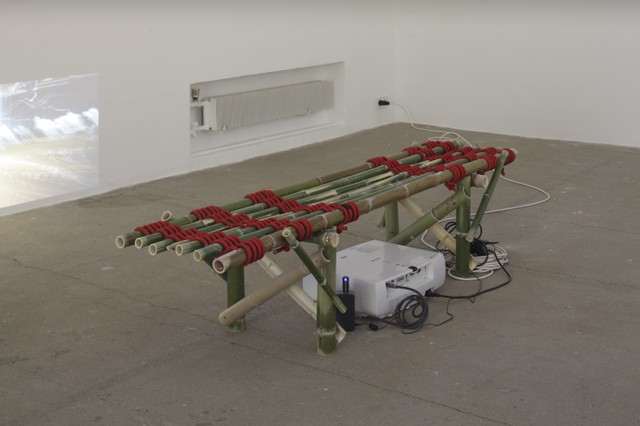 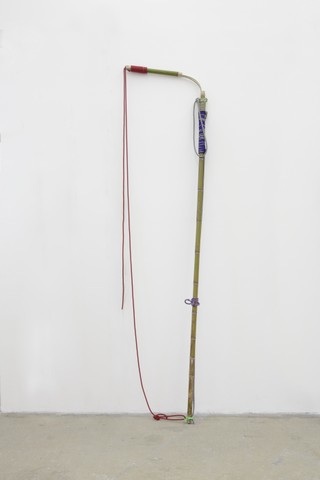