With the exhibition Endnote, pink, Kunstverein München is introducing a new body of work by London based artist Ian Kiaer (*1971 in London). Kiaer is known for his spatial installations of found objects and materials that are carefully placed on and around the gallery floors. With Endnote, pink, the artist enjoys his first solo-exhibition in a German institution. For this particular occasion Ian Kiaer has developed 6 new installations that are directly inspired by the exhibition spaces of Kunstverein München.

Endnote, pink features used frames and stretchers covered with materials such as found fabrics, silver foil or a sheet of yellow latex. The frames hang in close proximity to objects that suggest a human dimension or use, such as a chair, a mat, a table or a pink bin. These objects lead to more spatial assemblages on the gallery floors, combining old electrical wires, used sheets of rubber, and a block of polystyrene. These objects outside the gallery walls could easily be overlooked as ‘trash’, but through careful placement in the spaces of the Kunstverein München transformed into an aesthetic composition. Especially for his Munich exhibition, Ian Kiaer re-visits the historic juxtaposition between readymade practises and the syntax of painting, in particular still-life painting. However, the artist does this without privileging one above the other. Kiaer treats the two iconic practises on an equal basis, and moulds them to a practise well known to a younger generation of conceptual artists: a practise of fragmentation and cultural re-presentation. The ‘endnote’ in the title of the exhibition can therefore be employed in a literal sense: as a qualifying addition to a history that has been written and re-written many times before.

Endnote, pink features the end stage of two consecutive projects at Kunstverein München that explore the role of painting within a young generation of conceptual artists.


Bart van der Heide:
Painting and readymade objects are no strangers to each other. Throughout the history of art we find opinions that fluctuate between juxtaposing the two genres to re-joining them again. The artistic choices that lead to the selection of everyday objects for aesthetic purposes have been compared (metaphorically) to the choices of a painter that positions his or her colour-strokes on a bare canvas. In a like manner, the dependency of readymade objects to their display has been related to the constitutional relation between a painting canvas and its frame. In order to acknowledge an everyday object as an autonomous work of art, one needs to make it visible as such. This sovereignty of visibility seems a vital part of any work of art, as antagonist or ally, and has encouraged the readymade artist to embrace the institutional modes of presentation within his artistic production. This means that when we look at a urinal selected by Duchamp in 1917, entitled Fountain, we also look at the plinth that grants this object its autonomous character. 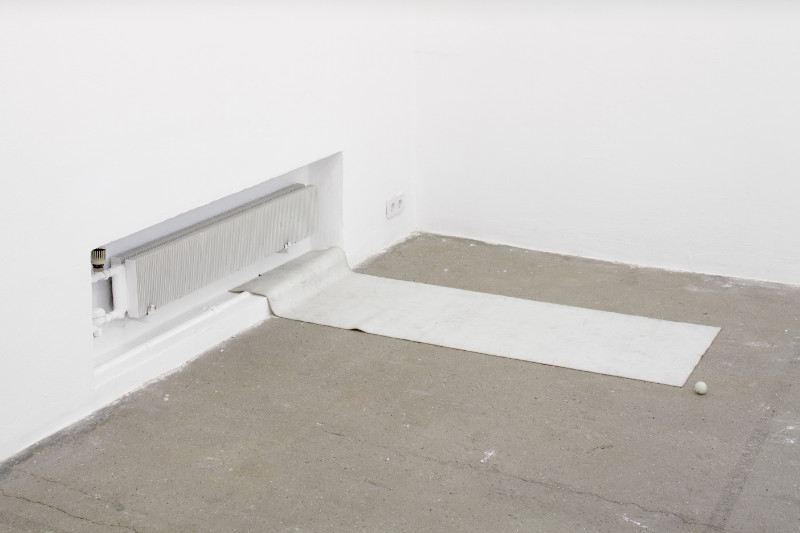 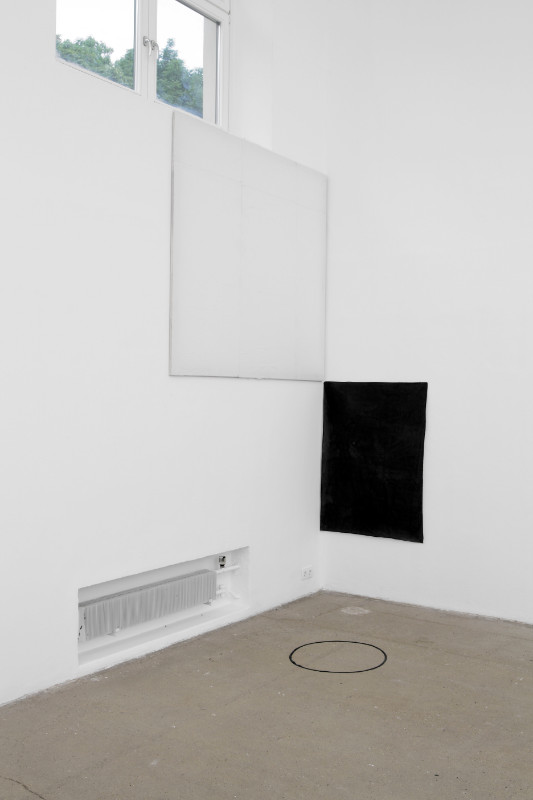 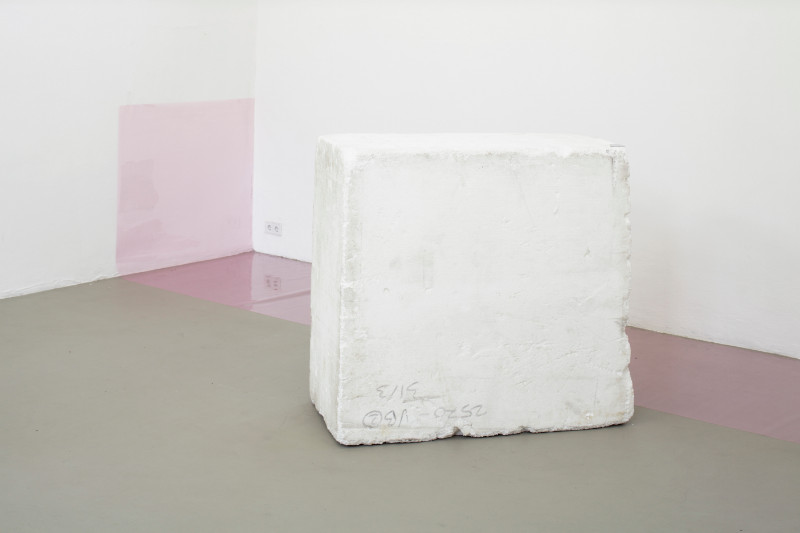 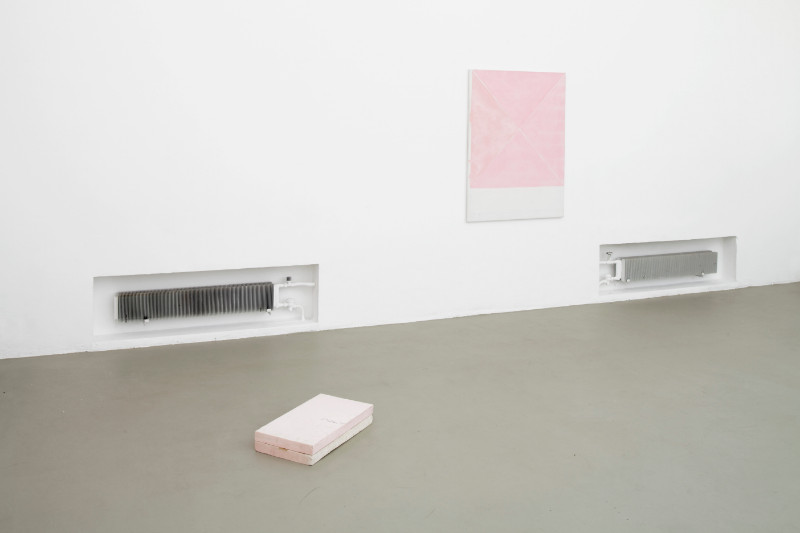 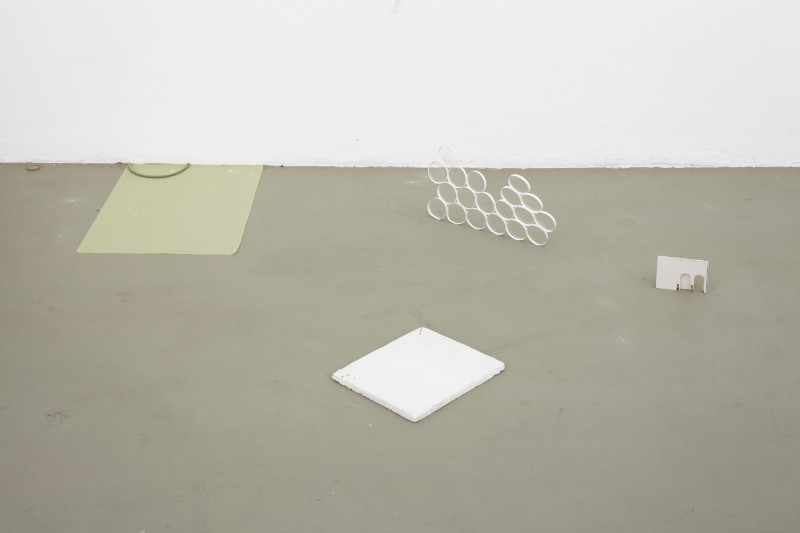 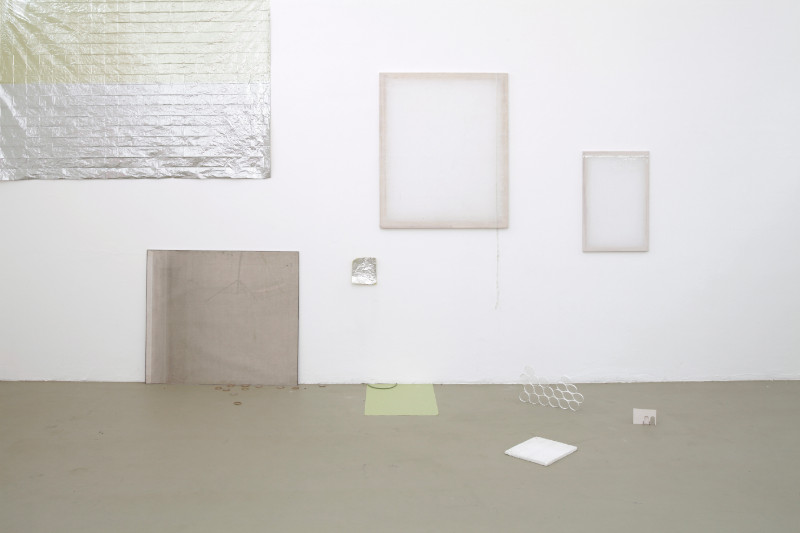 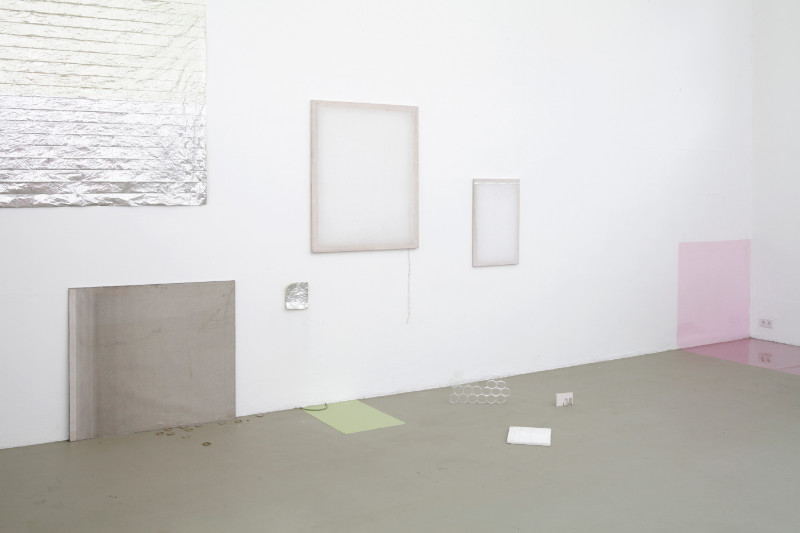 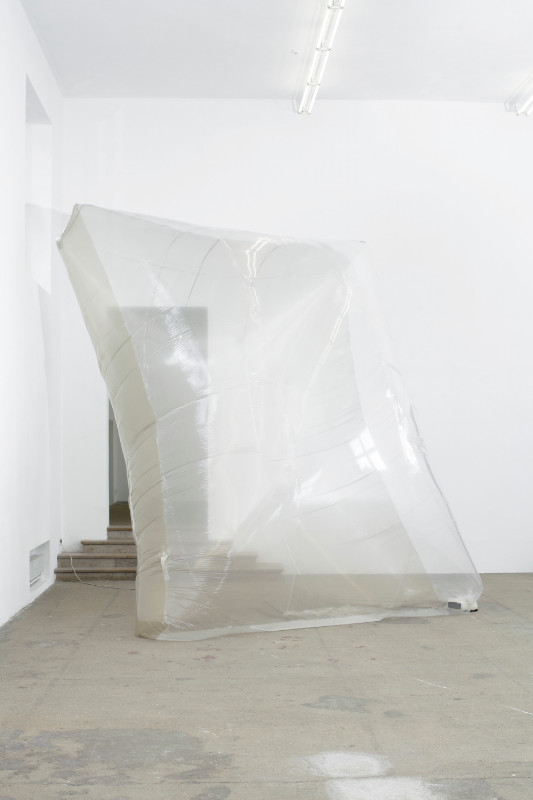 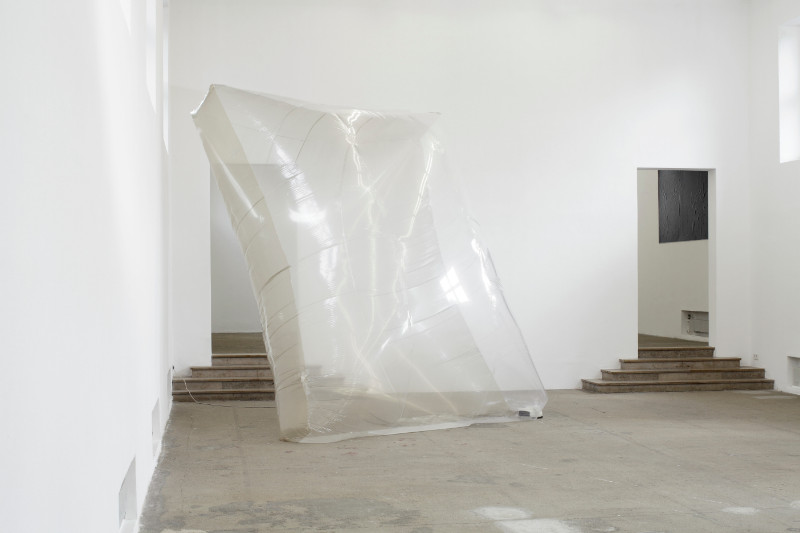 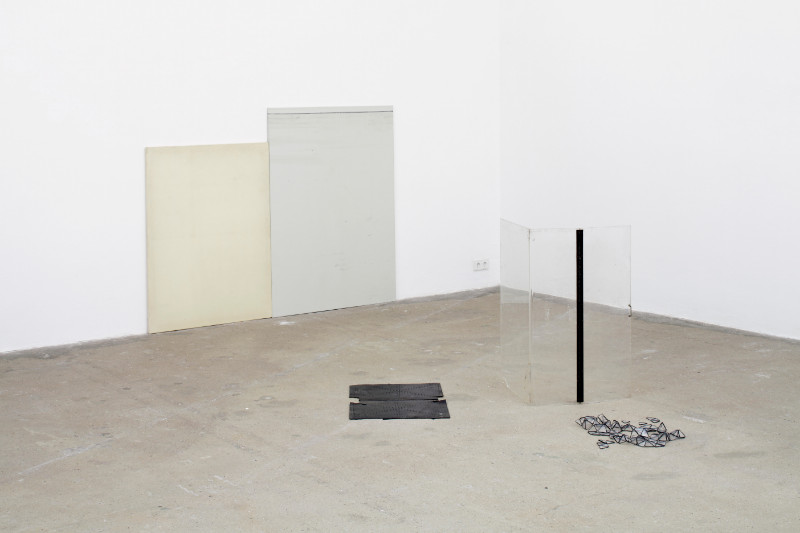 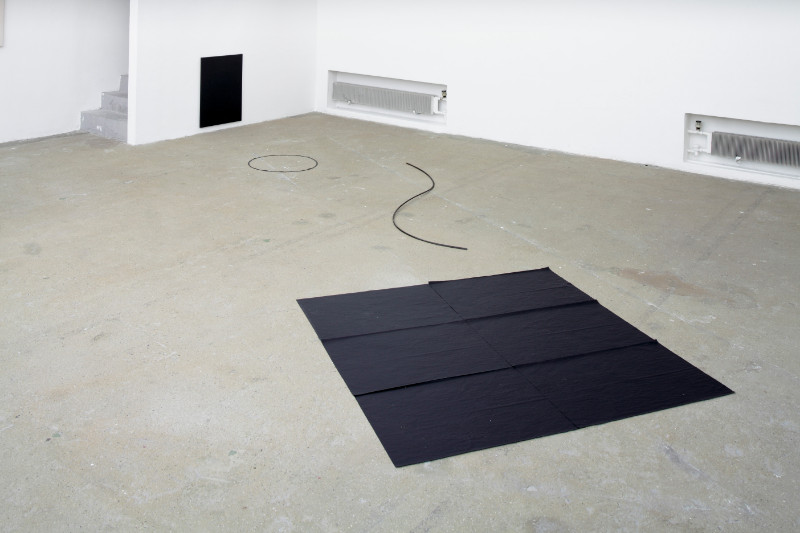 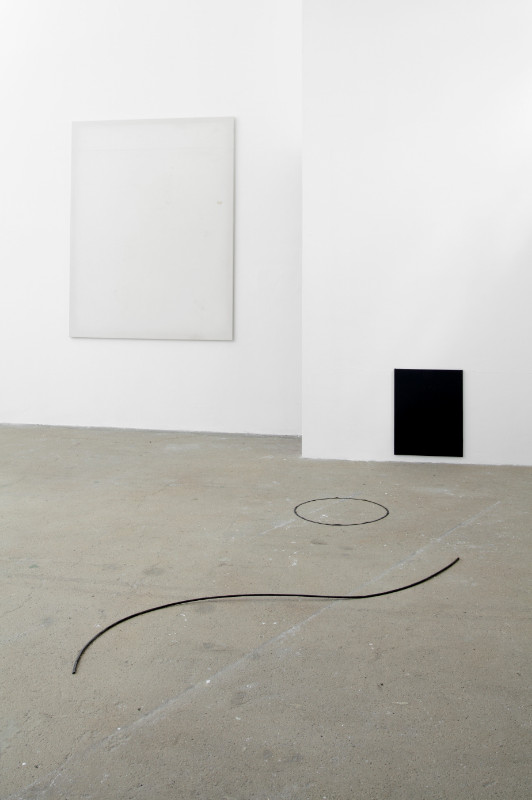