Following his exhibitions in New York, Los Angeles, Chicago and Washington, Wolfgang Tillmans presents from the 2nd of June till the 2nd of September 2007 his solo exhibition 'Beugung', which has been developed in close collaboration with and for Kunstverein München.

Taking its starting point from works as 'Sportflecken' (1996), the monochrome series of photographs that has been developing since 1997 such as ‘Impossible Colour (Green)’ (1997), and video pieces as ‘Lights (Body)’ (2002), portraits such as ‘Anders pulling splinter from his foot’ (2004) and recent three dimensional pictures ‘Lighter’, the exhibition 'Beugung' attempts a focussed and comprehensive genealogy of the notion of surface in the work of Wolfgang Tillmans.

In 1988 the French philosopher Gilles Deleuze wrote: 'thinking means folding'. Deleuze referred hereby to – particularly, though not exclusively – to the aesthetics of baroque. According to Deleuze, folds contain a non-readable, a mental potential. Folds cover up structures instead of conclusively defining them – it is a game which always presupposes and establishes a human being as an imaginable creature. Images and situations are set in relation to each other, in order to constitute the visible and the readable and to alternately entwine them with each other. Everything created is the result of complex folds, each of which has to be understood simultaneously as endless, continuing and interconnected folds, unfolding and covering up – to thus integratively instead of oppositionally relate a human's universal and individual perception and knowledge to each other. The baroque artist was still aware that the world is only ever put into perspective in small ways and partially, rather than as a whole.


By consciously focussing on only one aspect in works of the past 15 years, the exhibition 'Beugung' reveals a close interrelation between singular and on first sight disparate groups of works. As a 'vehicle of critical thought', based on an active and participatory subject, Wolfgang Tillmans presents with 'Beugung' once again the world not as a static given but as something produced and hence changeable. 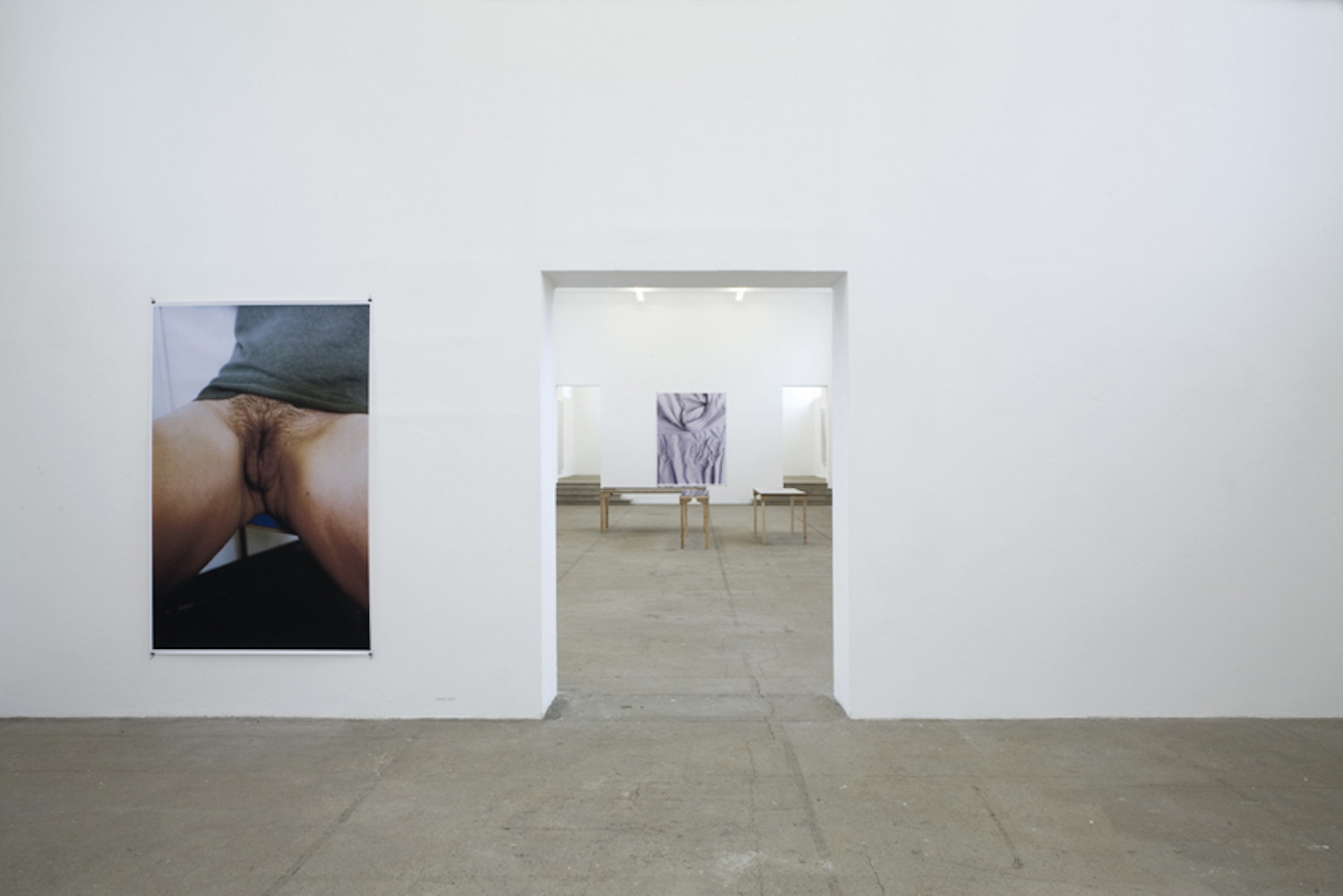 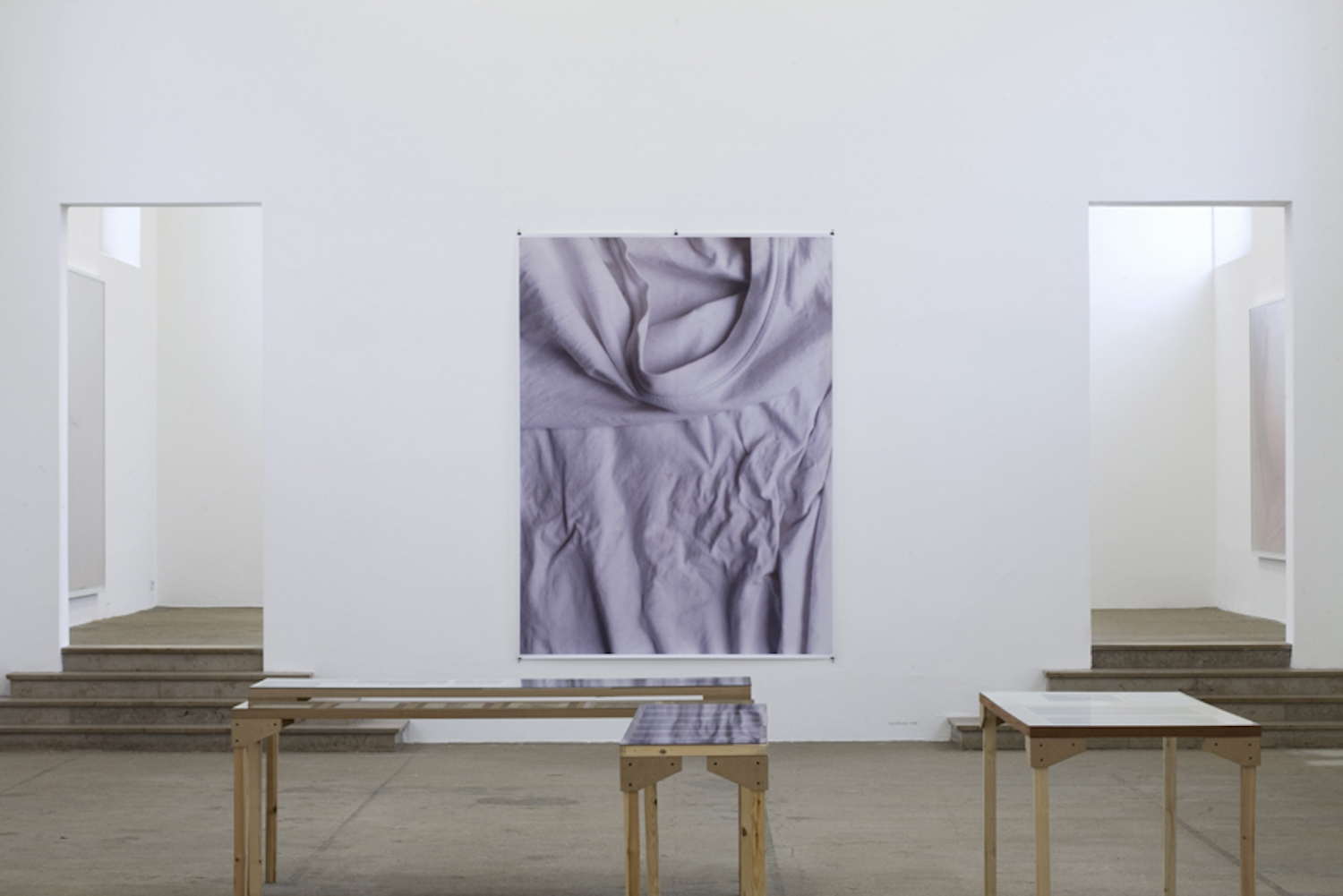 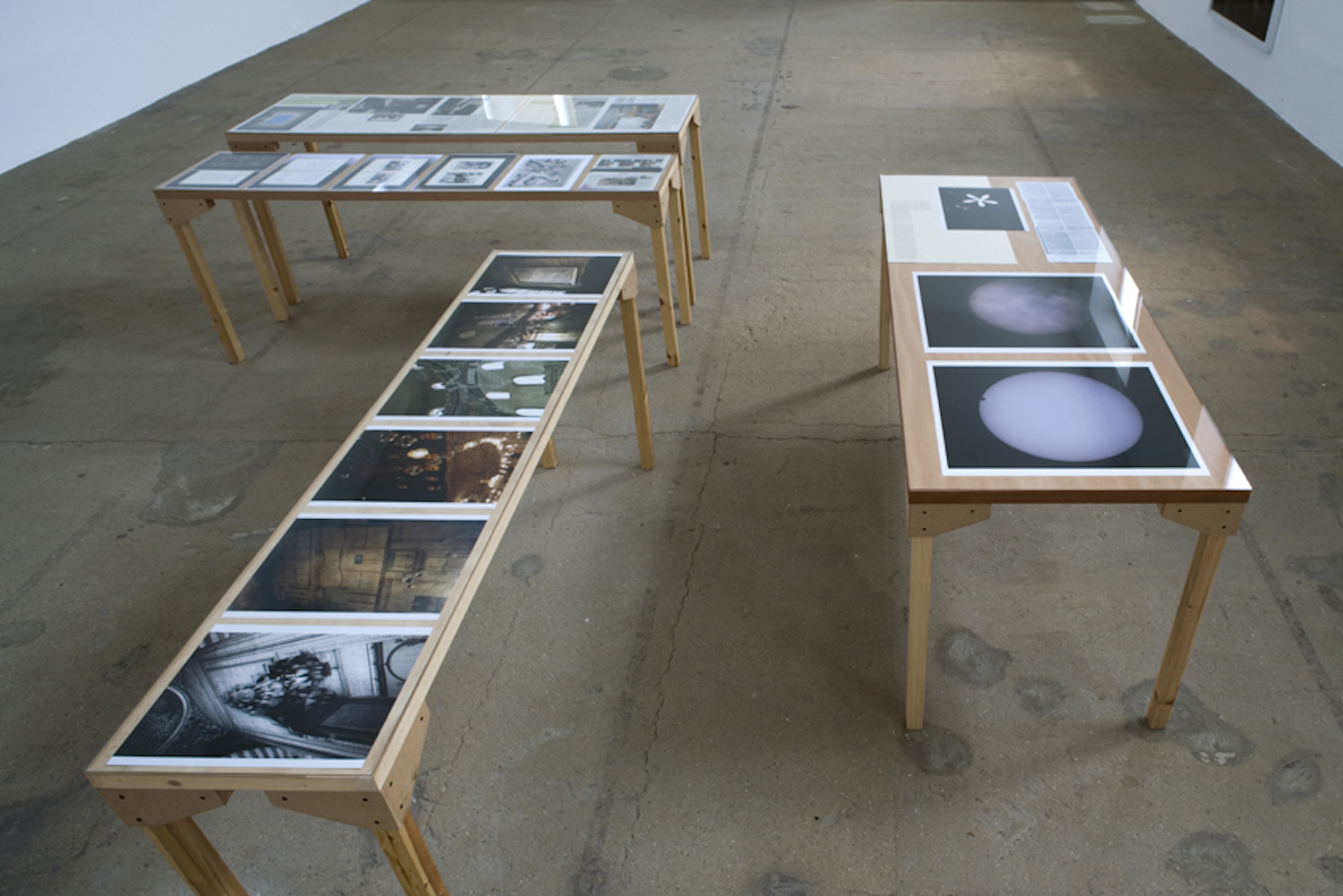 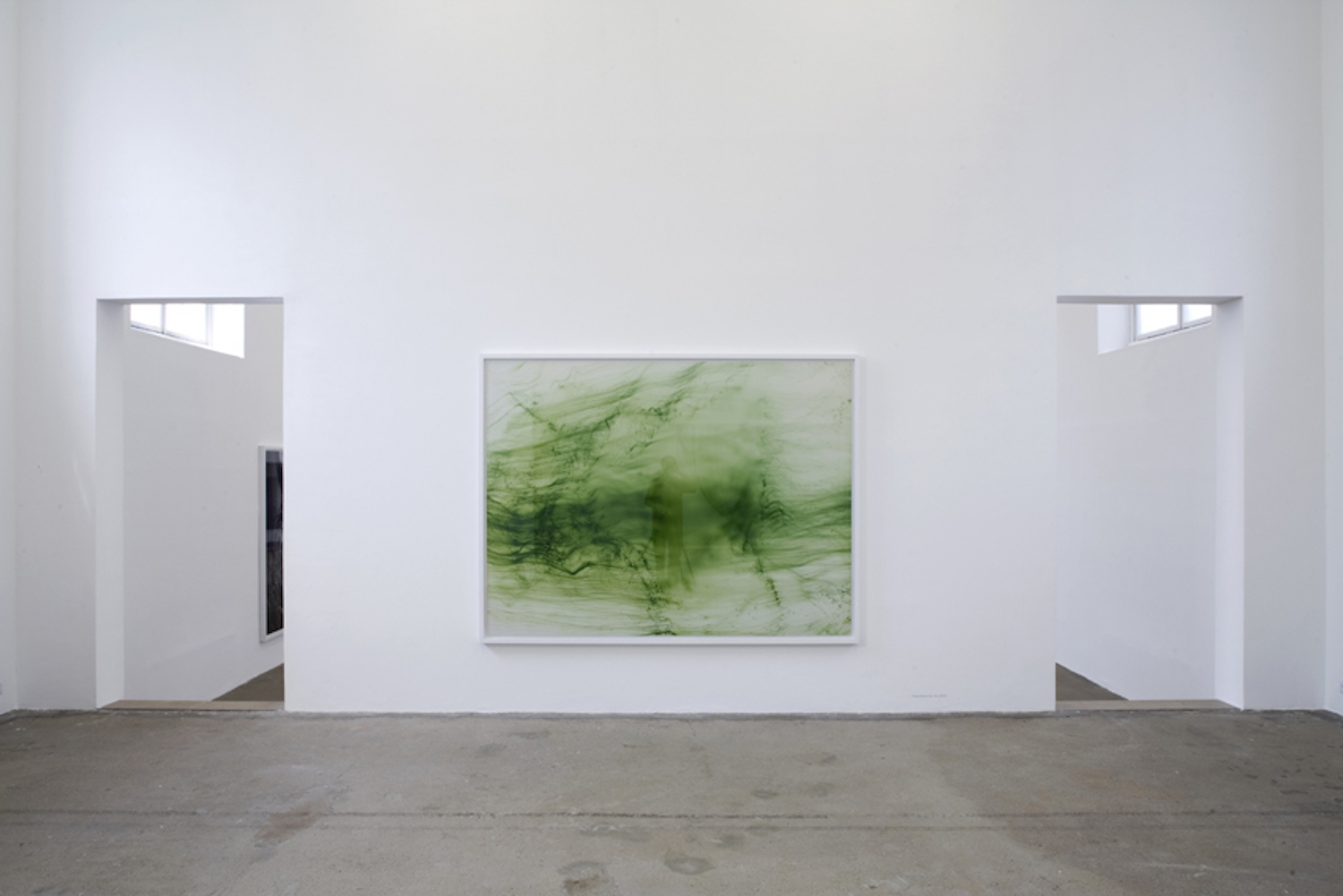 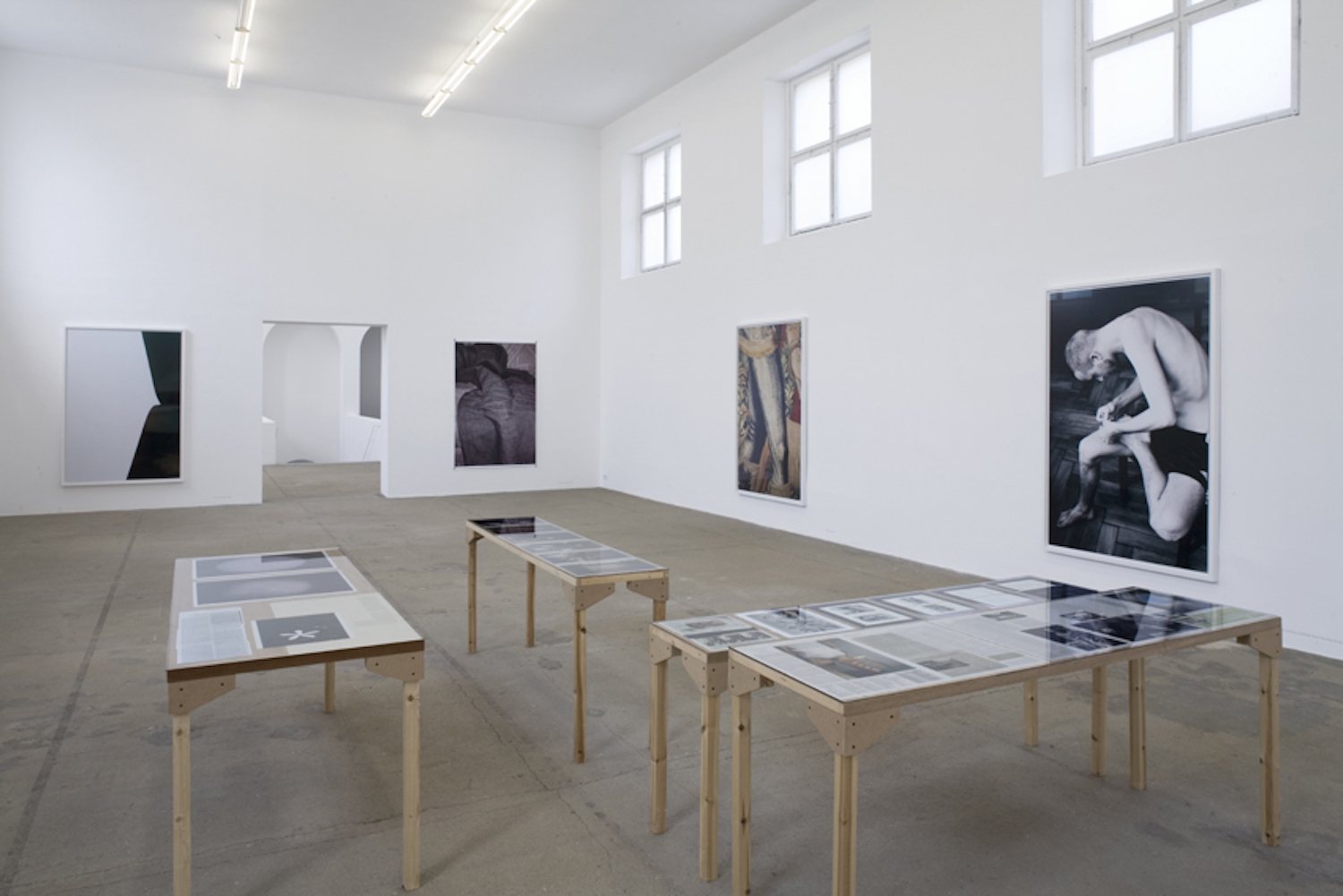 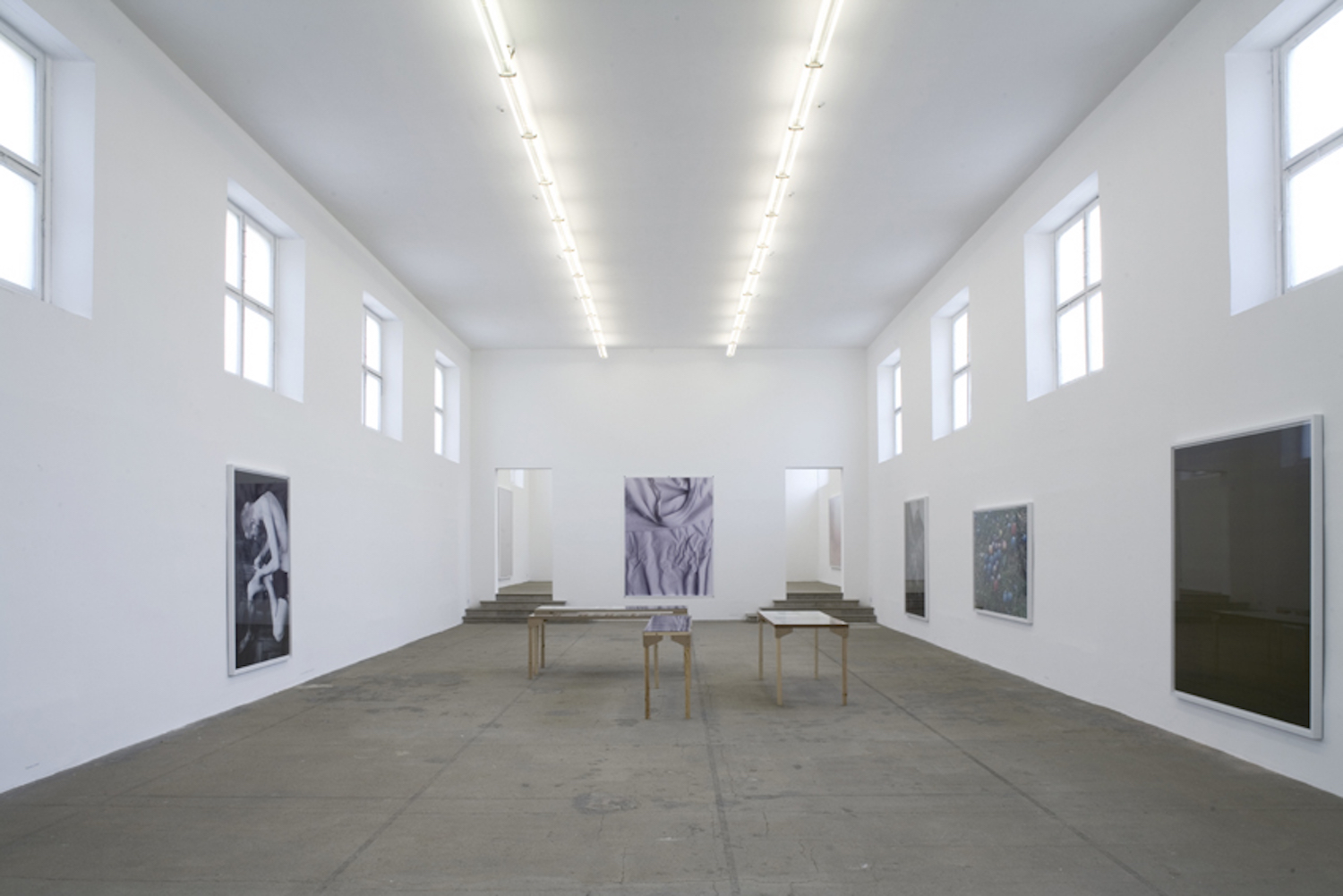 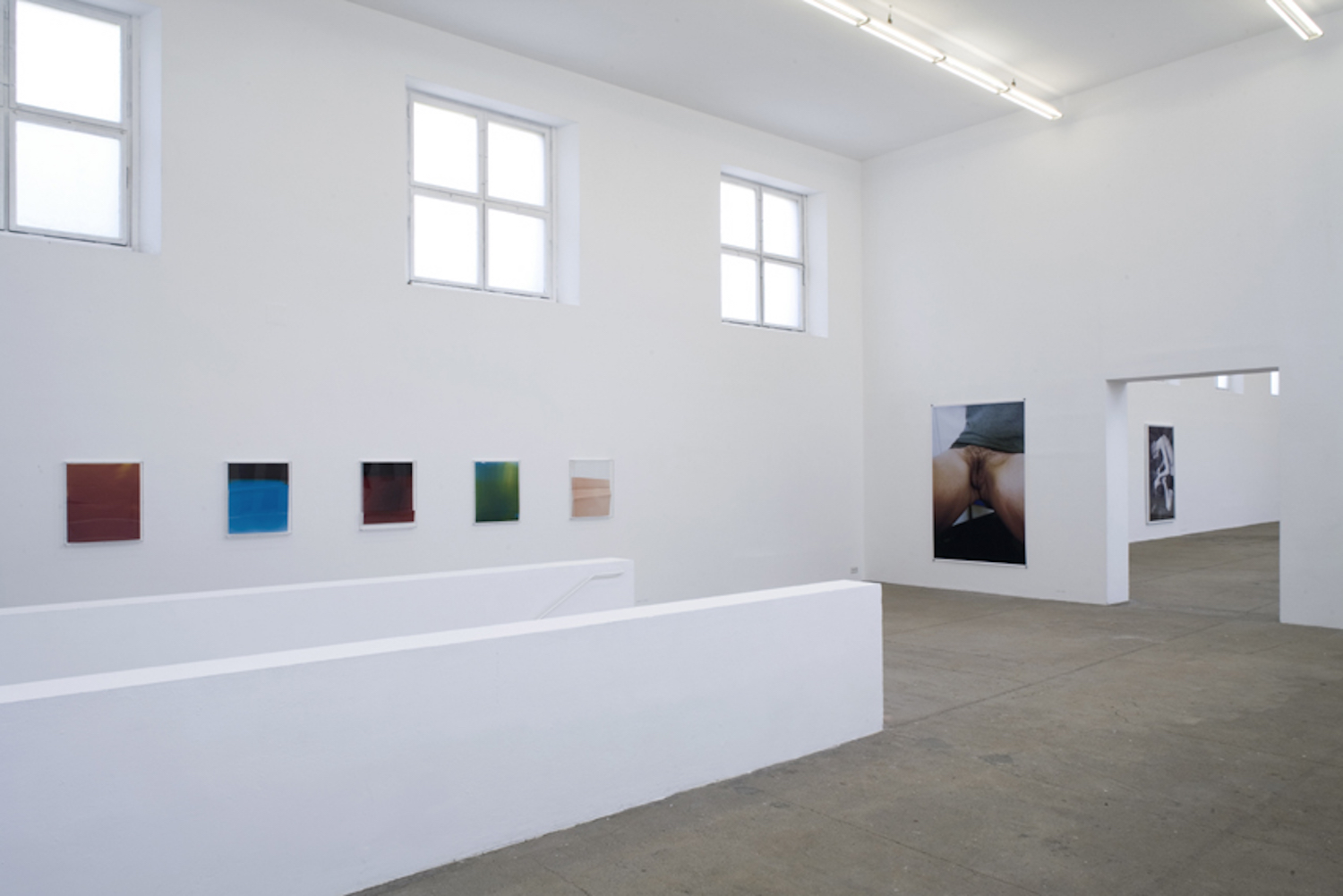 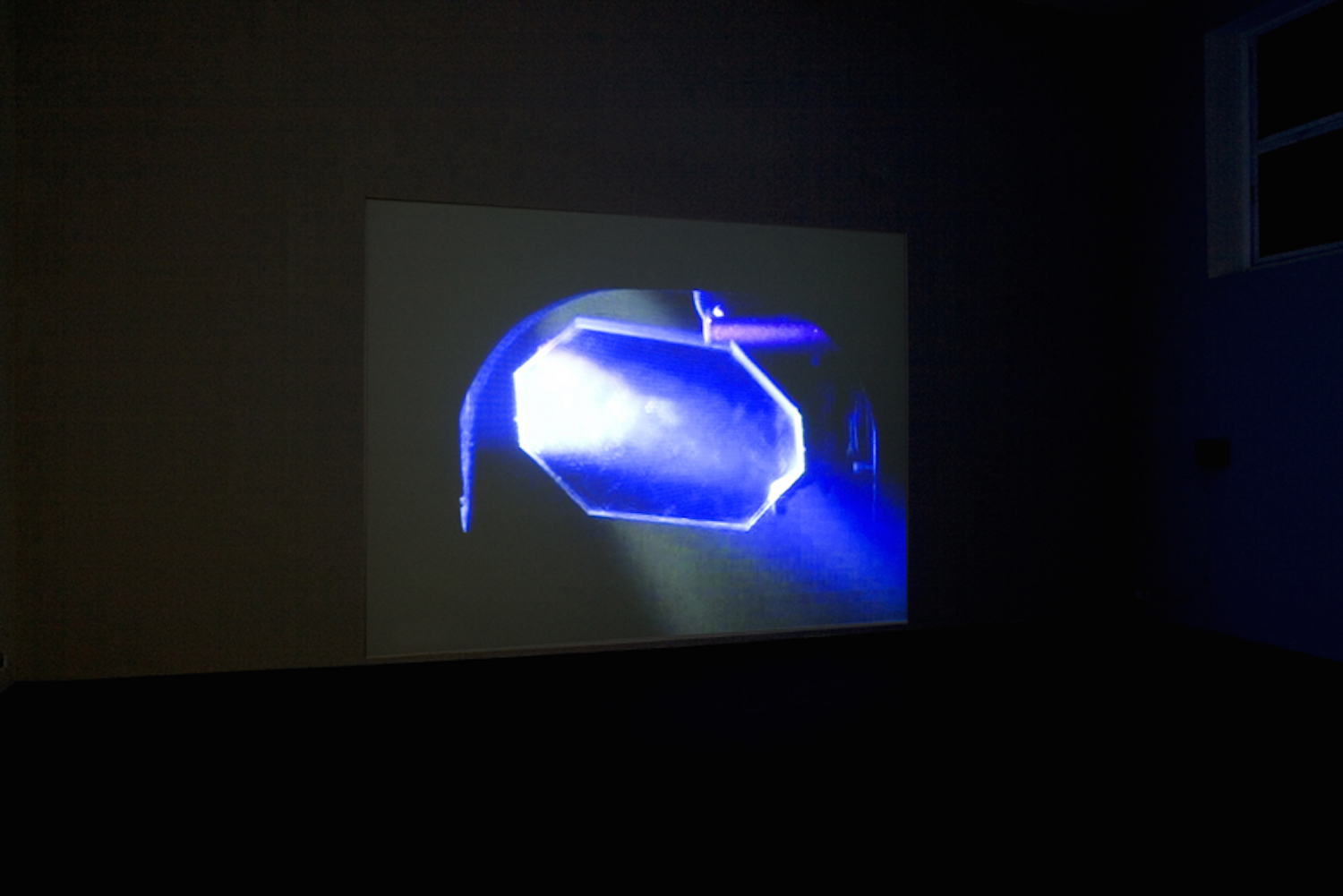 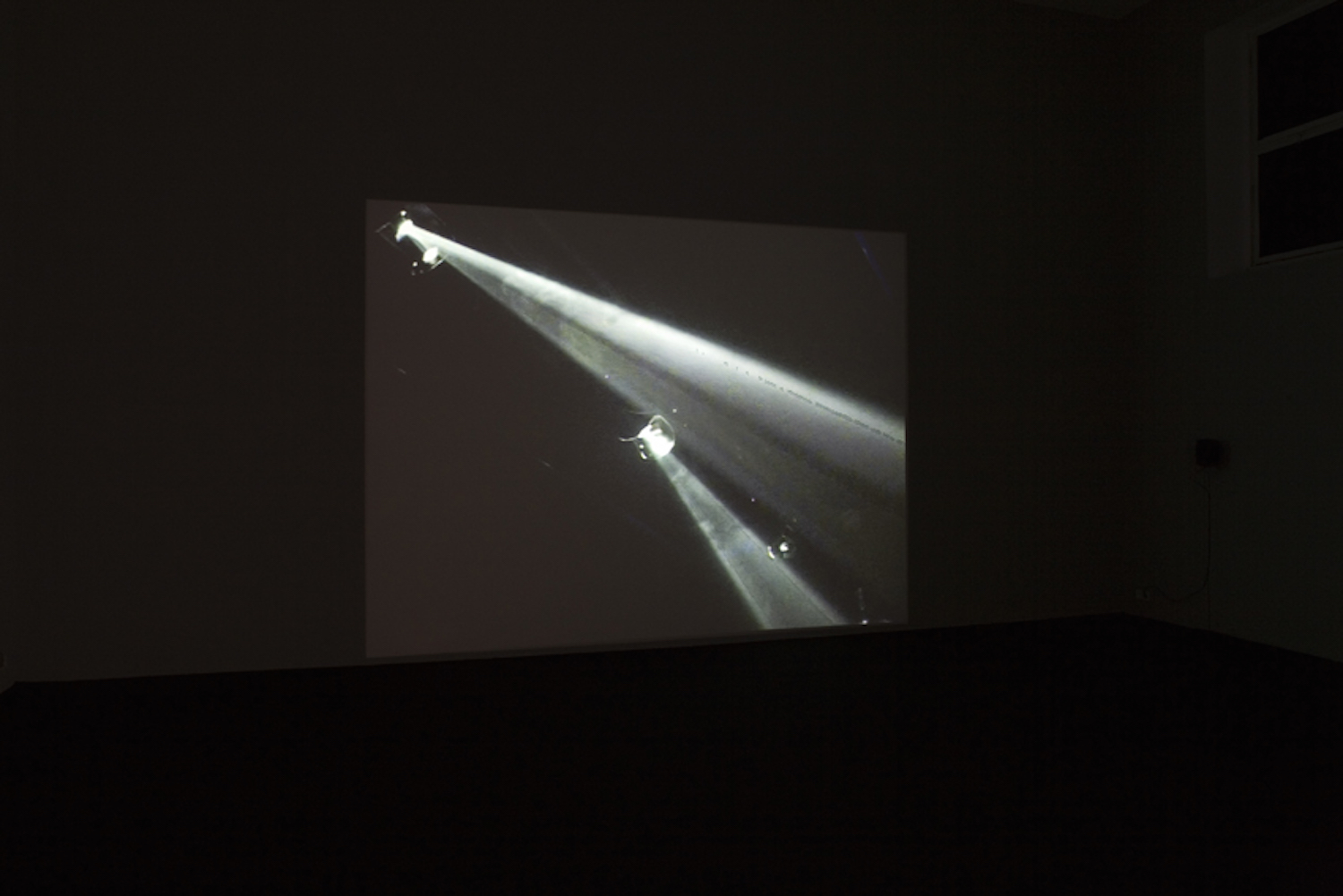