Along with artists such as Roman Ondák, Boris Ondreička and Denisa Lahocká, Cyril Blažo is part of a younger generation of post-conceptual artists, who, over the last decade, have been definitive for an extremely lively and aspiring scene in Slovakia. His interests lie in the almost endless visual wealth of media images, which he reconfigures with the most diverse methods into new, pointedly ironic formulations in his work. In doing so, Blažo avails himself of a broad spectrum of artistic forms of expression: collage; cut-out; various techniques of printing and copying; as well as the classical mediums of painting and drawing.

Starting point and basis of Blažo’s artwork is his everyday practice of collecting. Images, newspapers and magazines, photos, illustrations and books are piled on top of each other in his studio, jpegs and digital images crowd his desktop. Blažo’s mode of collecting has thereby little in common with the conscientious and orderly method of an archivist, one should rather imagine it as a permanent and nearly manic accumulation of material, which is only beholden to the momentary and flighty fascination of the subject. Likewise, Blažo’s picture series and typologies do not emerge in focussed and restricted work phases, but often over years of disrupted processes that comprise of occasional revisits to already established themes, interests and motives.

Cyril Blažo’s art is an art of secondary systems – as the critic Vladko Beskyd expresses it: It reaps what it did not sow. In whichever medium, Blažo’s conceptions are never a creation out of nothing; they are rather permeated with the societal pool of our visual archives and medial semantics before congealing into a newly arranged order of images. They pick up on established material, translate the non-relational into new relations, manipulate found imagery with minimal interference and additions, or are satisfied with a mere enlargement or turn of an existing image. Also his own works regularly become subject to this economy of visual recycling. On the whole, Cyril Blažo pursues in his work a micro-politics of minimal aesthetic interventions, wrestling back from the stereotypical hallmark of the media the laughing third party's ethical space of freedom.

Born in 1970, Cyril Blažo lives and works in Bratislava. Besides several exhibitions and
participation in exhibitions and his occupation as storyboard and graphic designer in the 90s, Blažo was also a member of the artist groups 00 and BLONDIAK (Blonde Boy). Since 1999 Blažo teaches at the University of Trnava. With this first extensive showing, Kunstverein München presents a survey of Cyril Blažo‘s work over the last 15 years. The exhibition was originally curated by Lucia Gavulová for tranzit.sk in Bratislava and forms the first part of an exchange between tranzit.sk and Kunstverein München. The second part of this exchange will be followed by a Kunstverein project in Bratislava in March 2007. 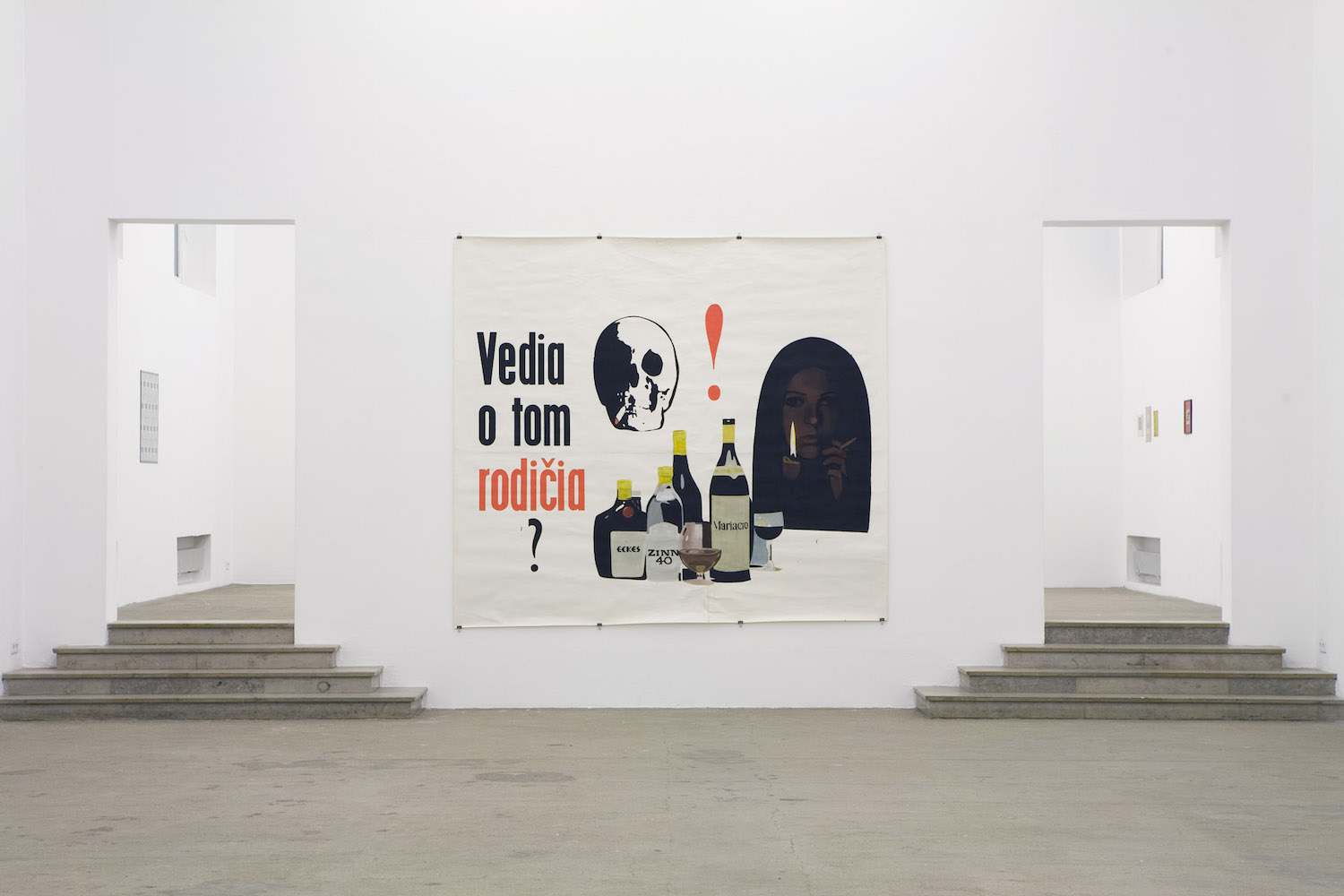 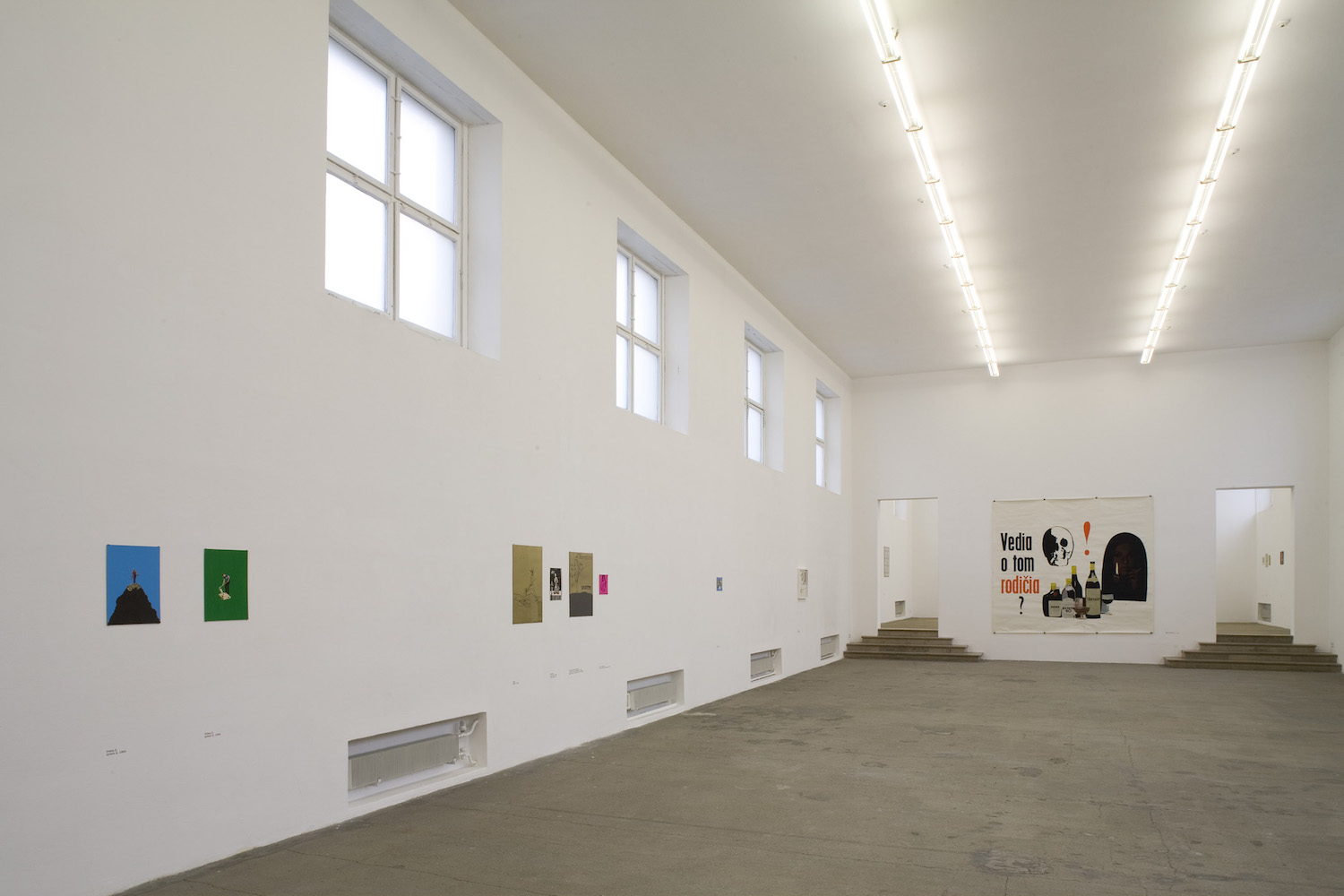 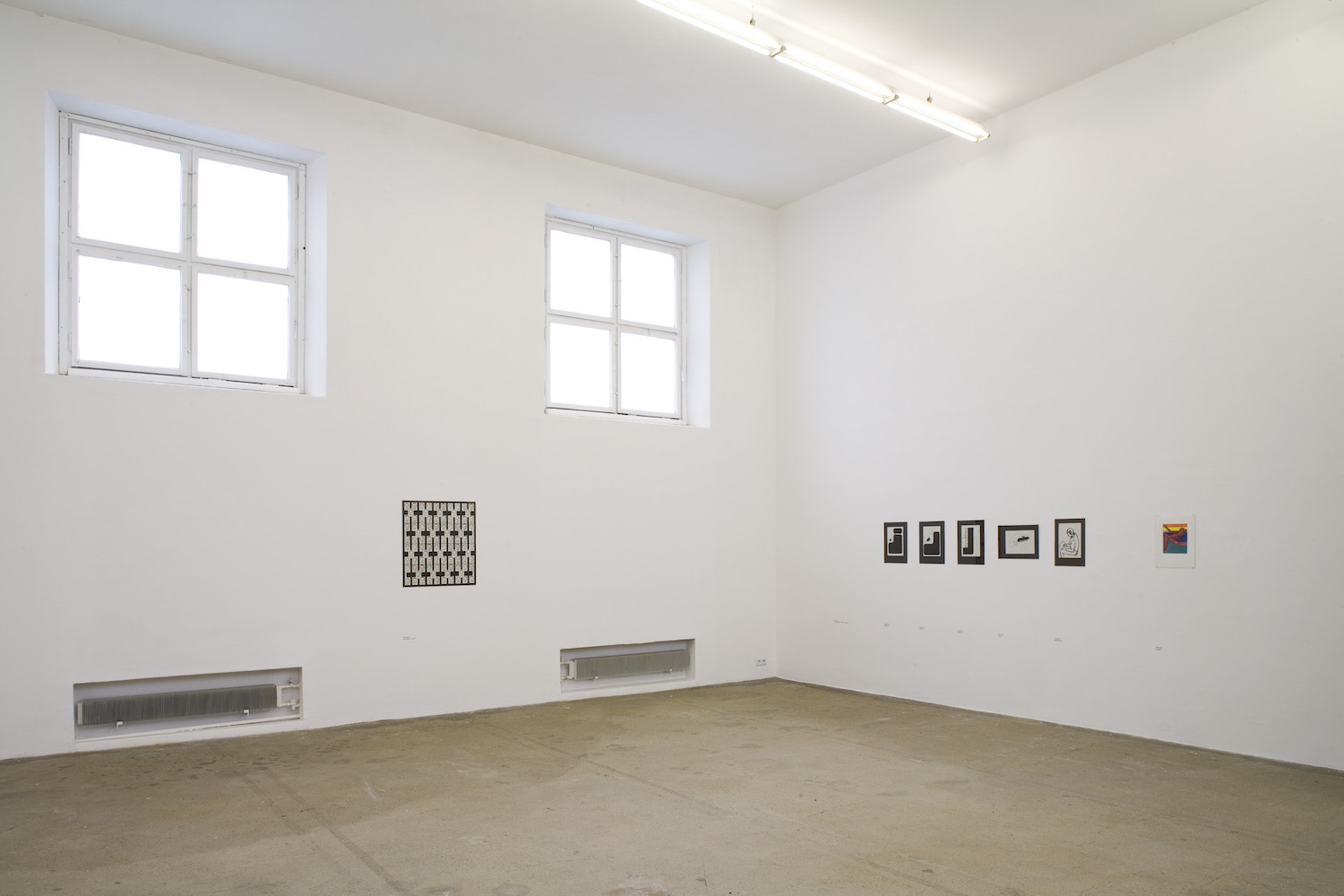 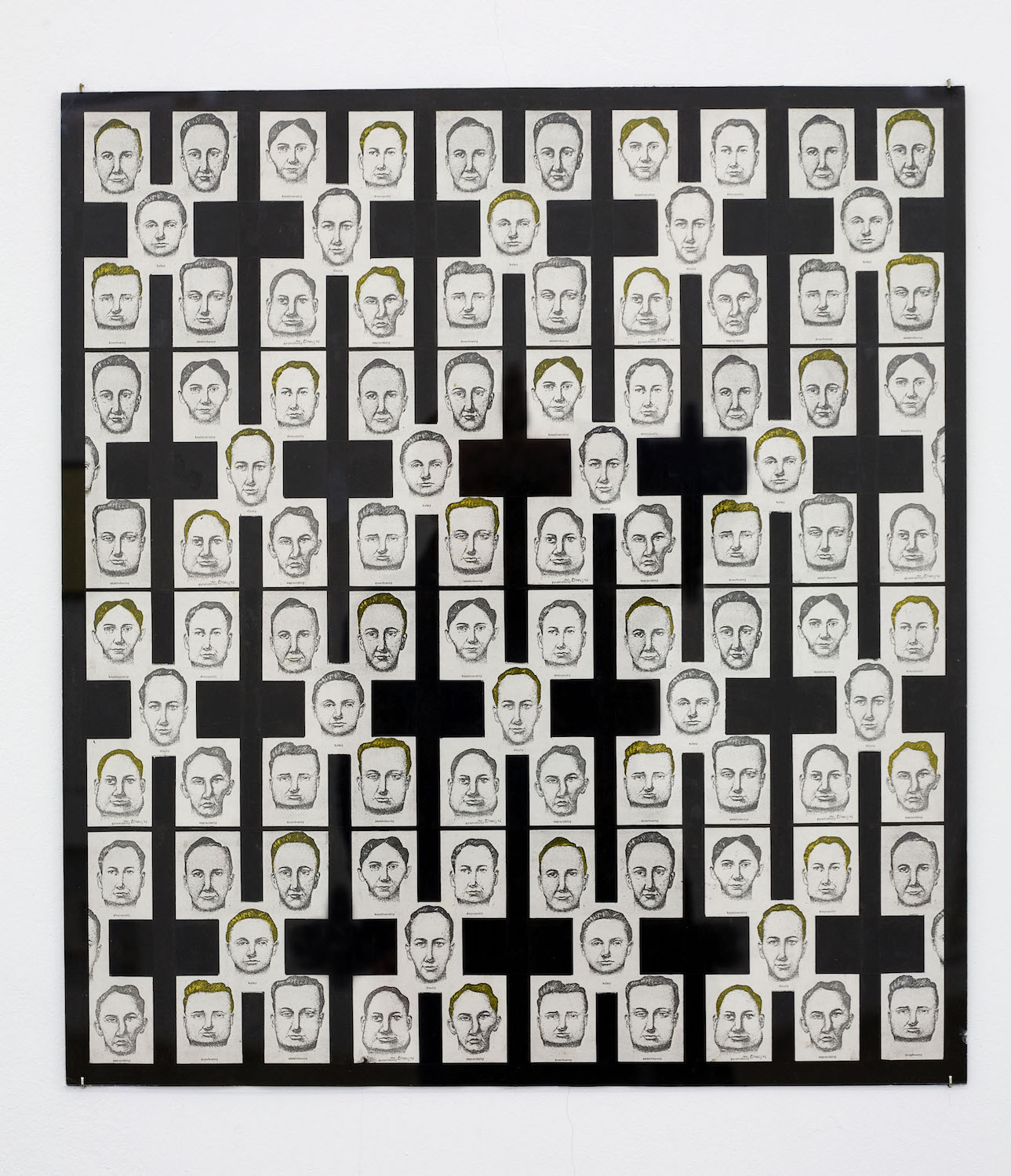 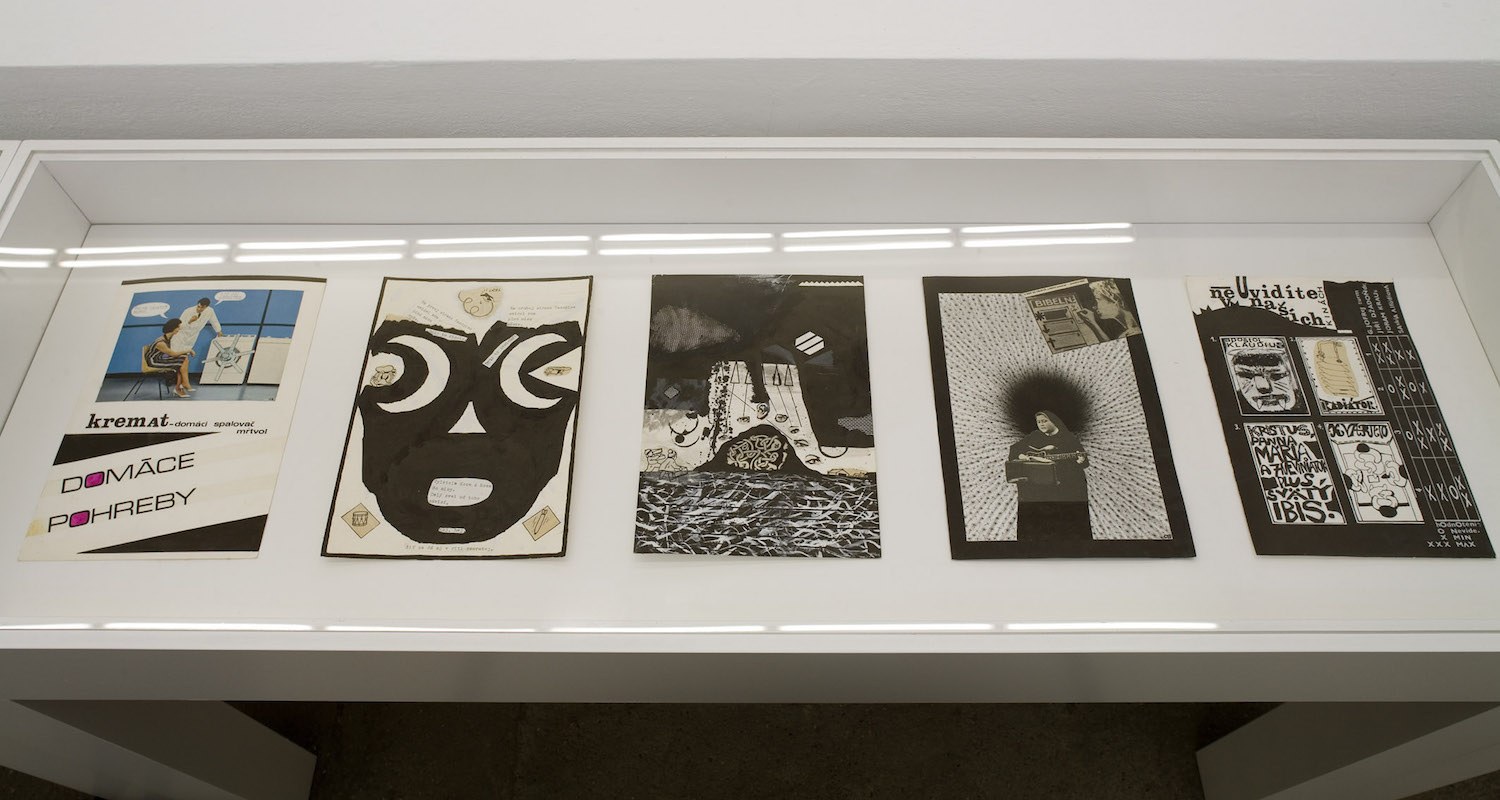 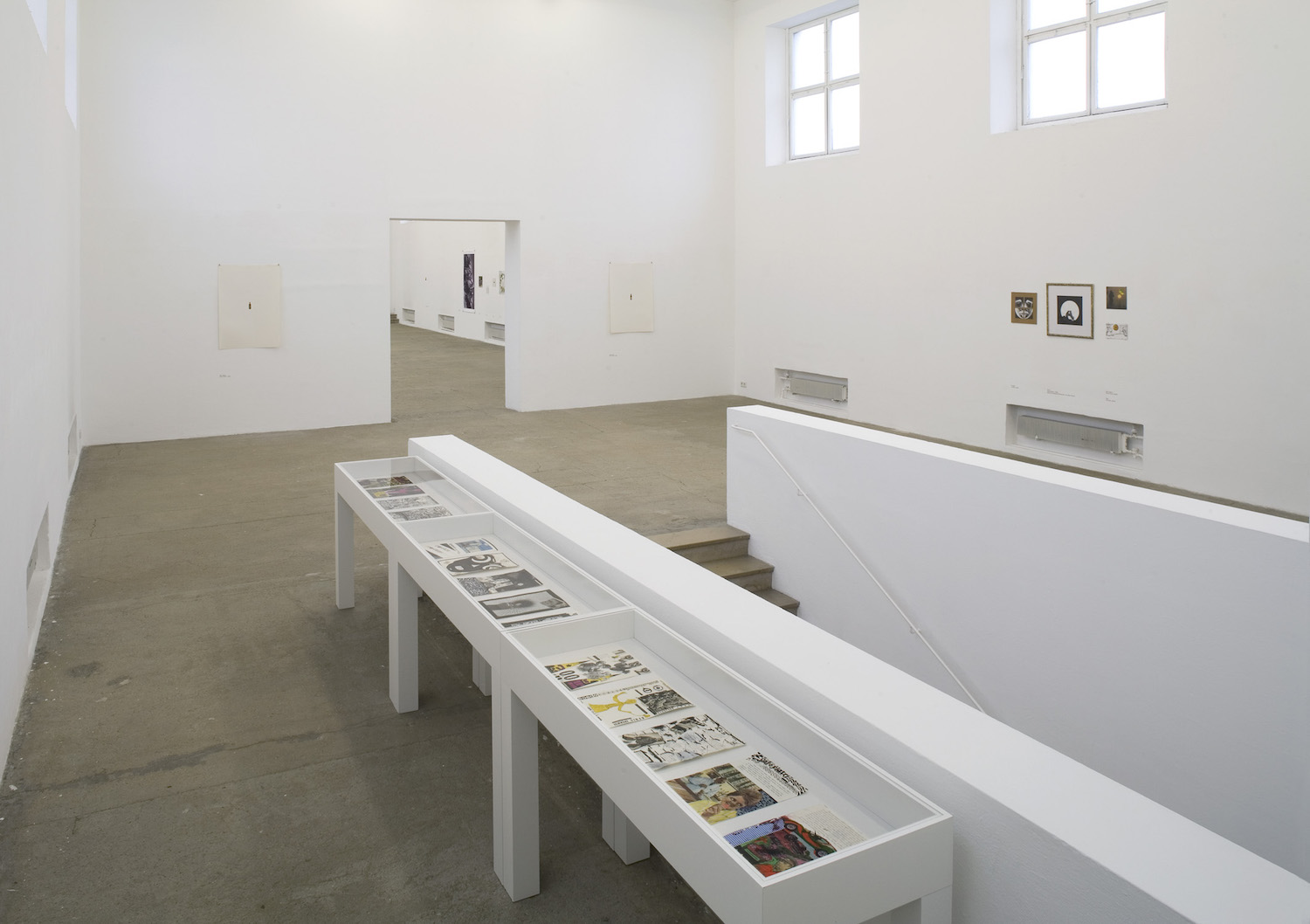 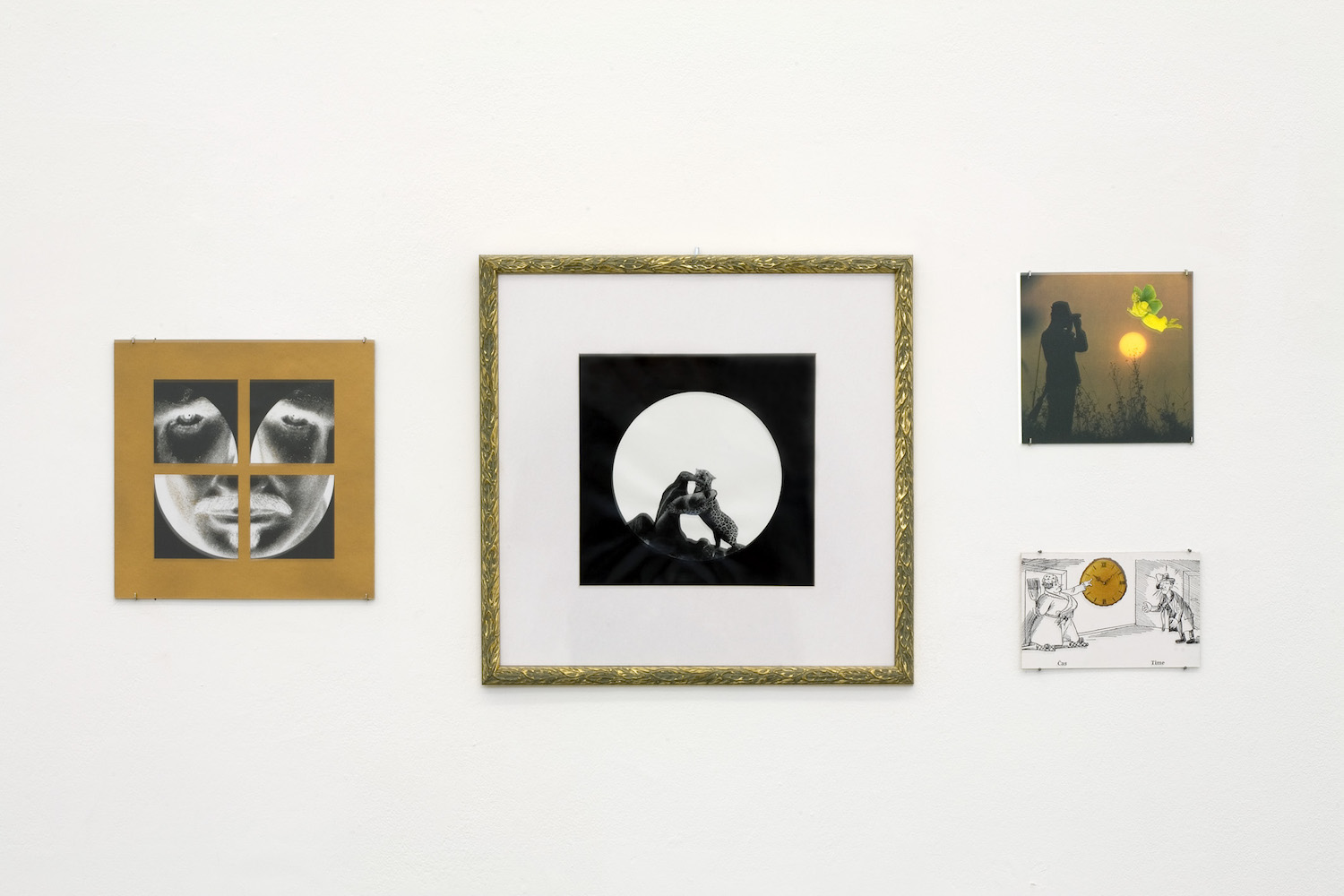 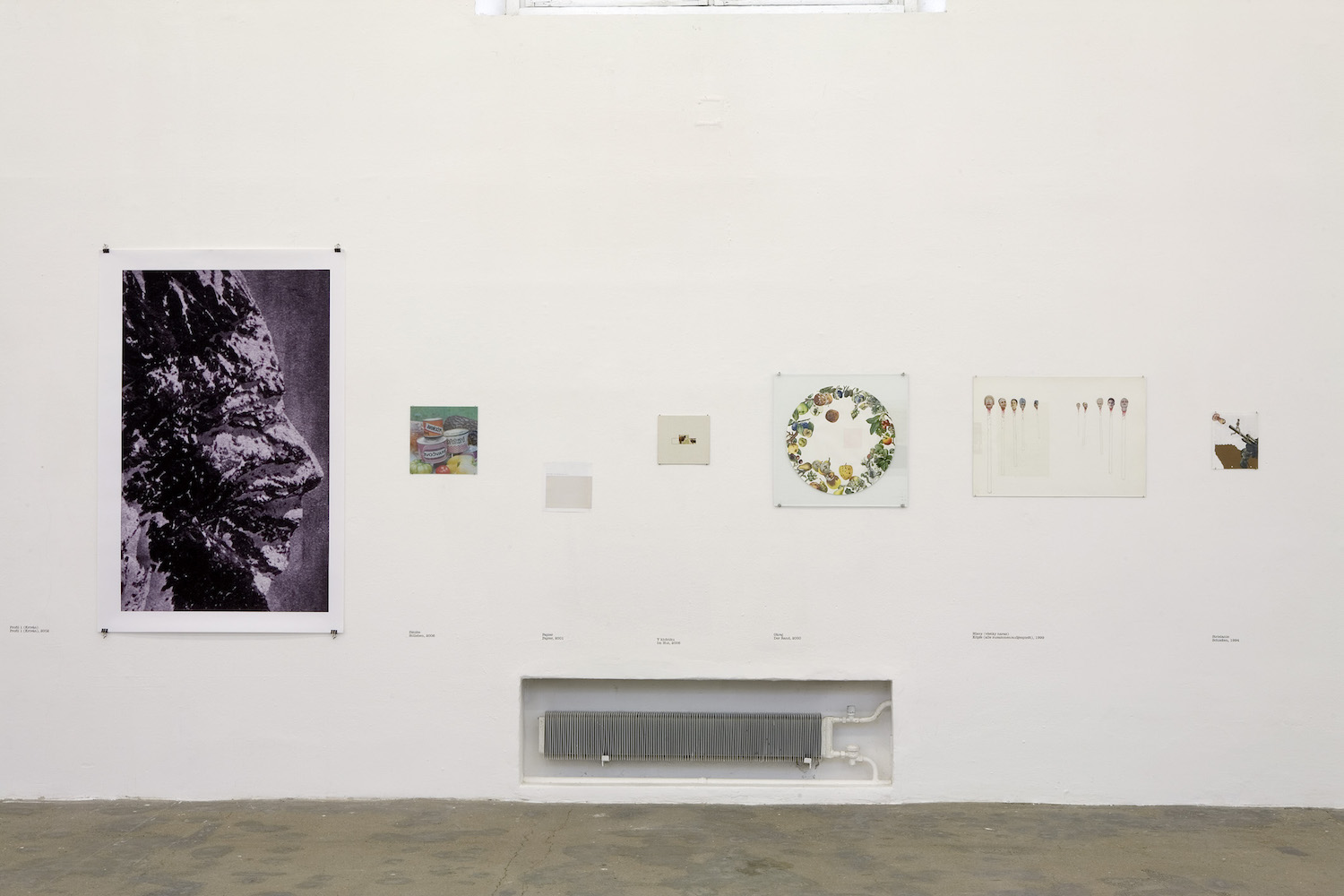