Made in Germany is a quality seal referring on many products from Germany to their place of origin. Already before WWI, Made in Germany or only Germany was used on many products with the brand name of the manufacturer, for example on porcelain, cutlery, and equipment of war. When at the end of the 19th Century other European countries besides Great Britain emerged as economically successful industrial nations, the United Kingdom began to protect itself from imported low quality replicas by marking their place of origin. At first, only German products were effected by this and where branded Made in Germany (Merchandise Act 1887). The branding of German products also continued to be used after the war. But as the quality of imported German products was usually good, often even better than the national products, Made in Germany - initially used against German imports - turned into a seal of quality. (Wikipedia, Stand: 1 April 2007)


With the exhibition ALMAN MALI (Turkish for Made in Germany) Kunstverein München presents contemporary art from Germany. This very spontaneously planned group exhibition positions itself as an immediate reaction to an exhibition planned by Sprengel Museum, Kunstverein und Kestnergesellschaft in Hanover opening in May 2007 and entitled 'Made in Germany'. As the press release states, the title 'Made in Germany' has to be understood "as programmatic in so far as the exhibition links the question of artistic identity not solely to place of birth and biography, but negotiates it in relation to the place of production of the works".

This seemingly progressive disjoining of questions of artistic identity from questions of the national origin of the artistic subjects, however, allows once more that intercultural dynamics and hybrid identities are only discussed within a mercantile vocabulary of the conditions of production imbedded within the parameters of regional city marketing. Would be funny if the international art audience migrating between Münster and Kassel this summer couldn’t be motivated to make a stopover in Hanover in order to convince themselves of Germany as a multicultural melting pot and place of advanced art production.

'Made in Germany' employs cultural hybridity as a marketing tool; cultural hybridity however is also a central ideologue and political precondition of regional competitiveness in an global economy; an economy that seemingly postulates freedom on all levels, while reducing it’s negative side effects to the level of individual responsibility, not acknowledging that those are actually inherent. ALMAN MALI responds with an ironic and yet concentrated focus on only one of many forms of intercultural identity in Germany. The participating artists can not only be characterised by negotiating their identities between a German and a Turkish background, but more so the process of intercultural identity construction is one (among many other) aspect of their work itself. Cultural hybridity is here more than just a PR-strategy or economical ideology: as it is the horizon within which the individual, between cultural, political and economical conditions and individual experience builds and renegotiates identities.

While consciously focusing only on one small aspect, of what we acknowledge is a complex discourse, ALMAN MALI opposes the shift from a culturally, socially and politically defined discourse of identity, towards the universal language of a global market as suggested by 'Made in Germany'.
In the meantime, we wish our colleagues in Hanover all the best in ‘taking stock‘ and compiling ‘balance sheets’ in their attempt to give a comprehensive overview of art 'Made in Germany’. 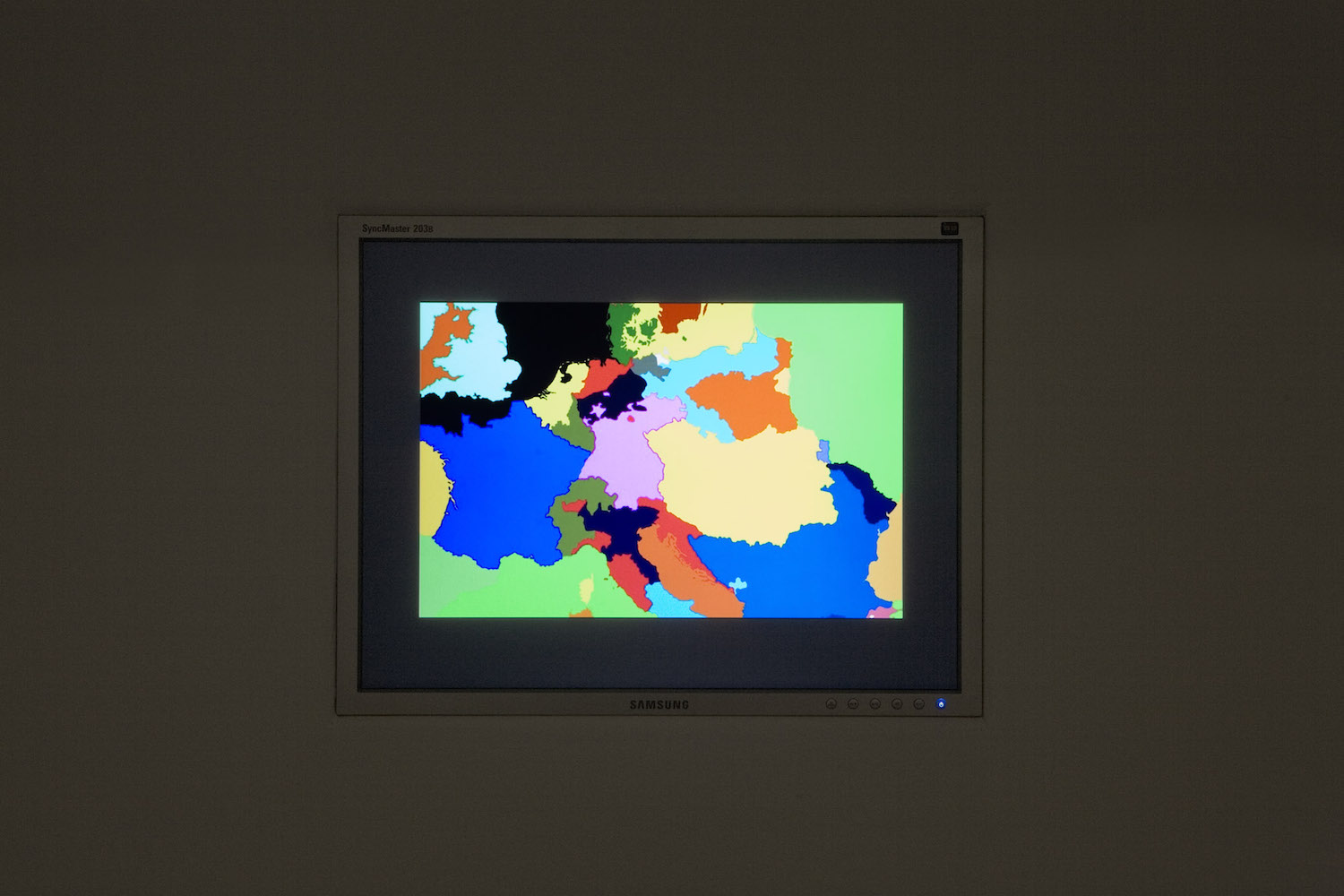 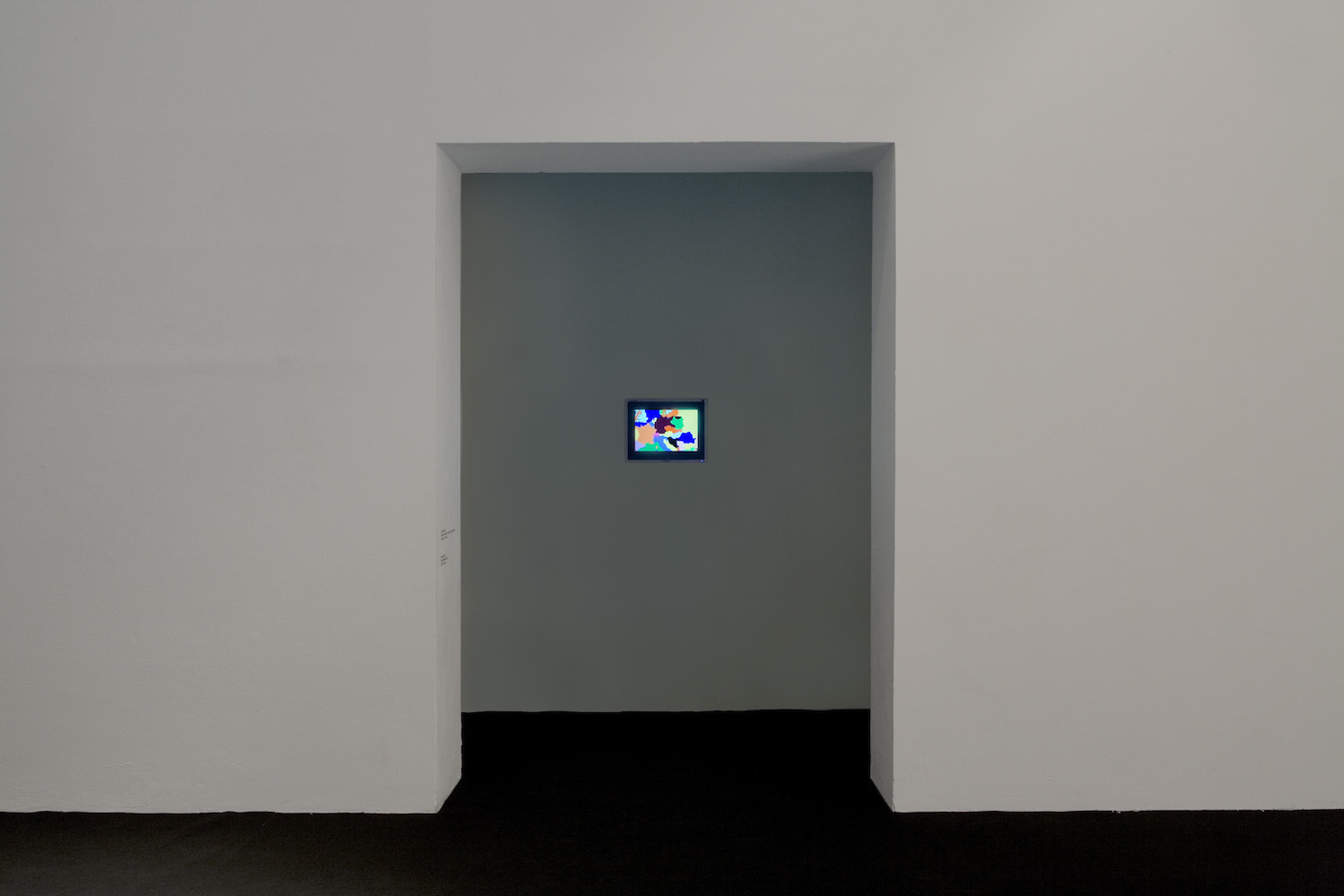 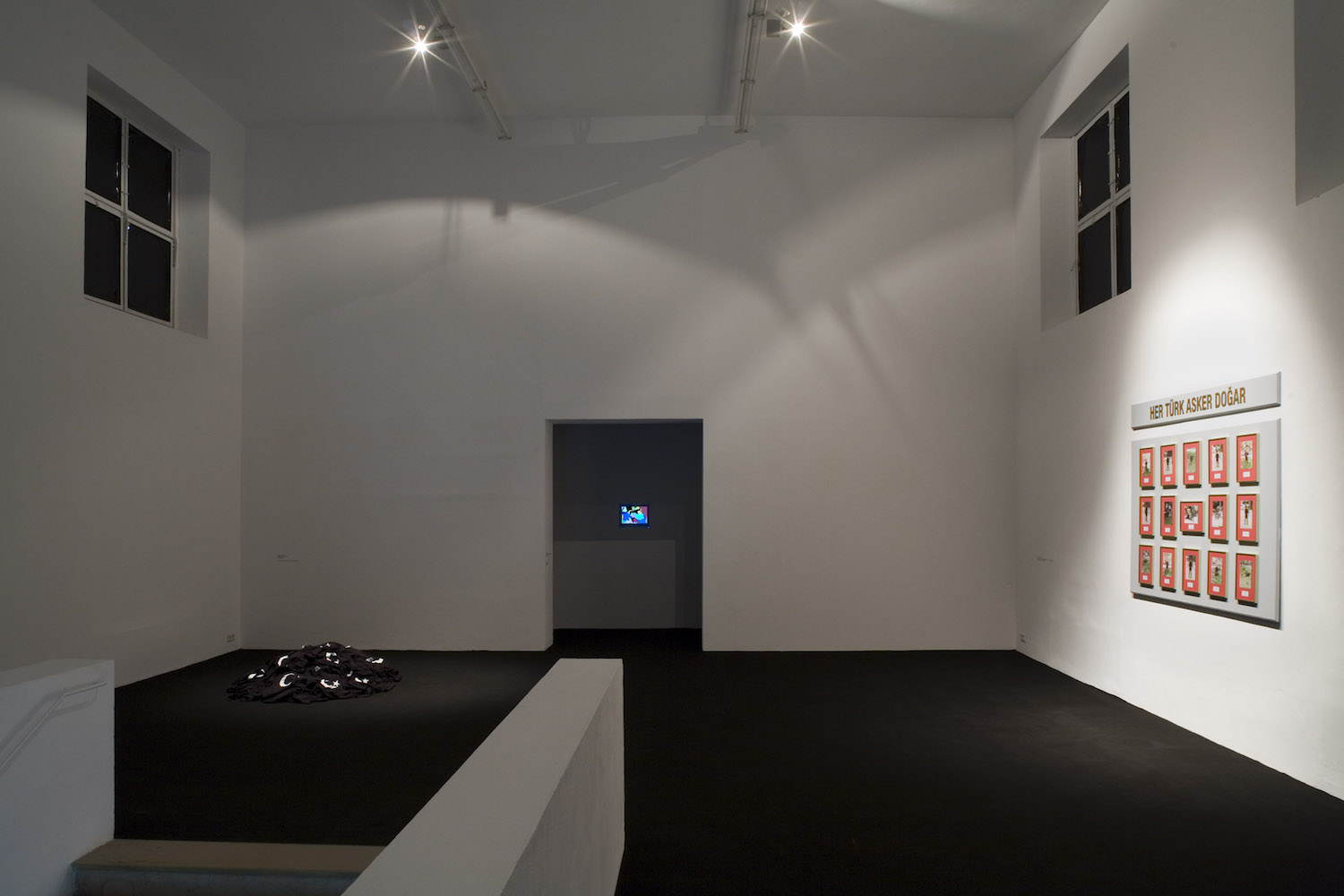 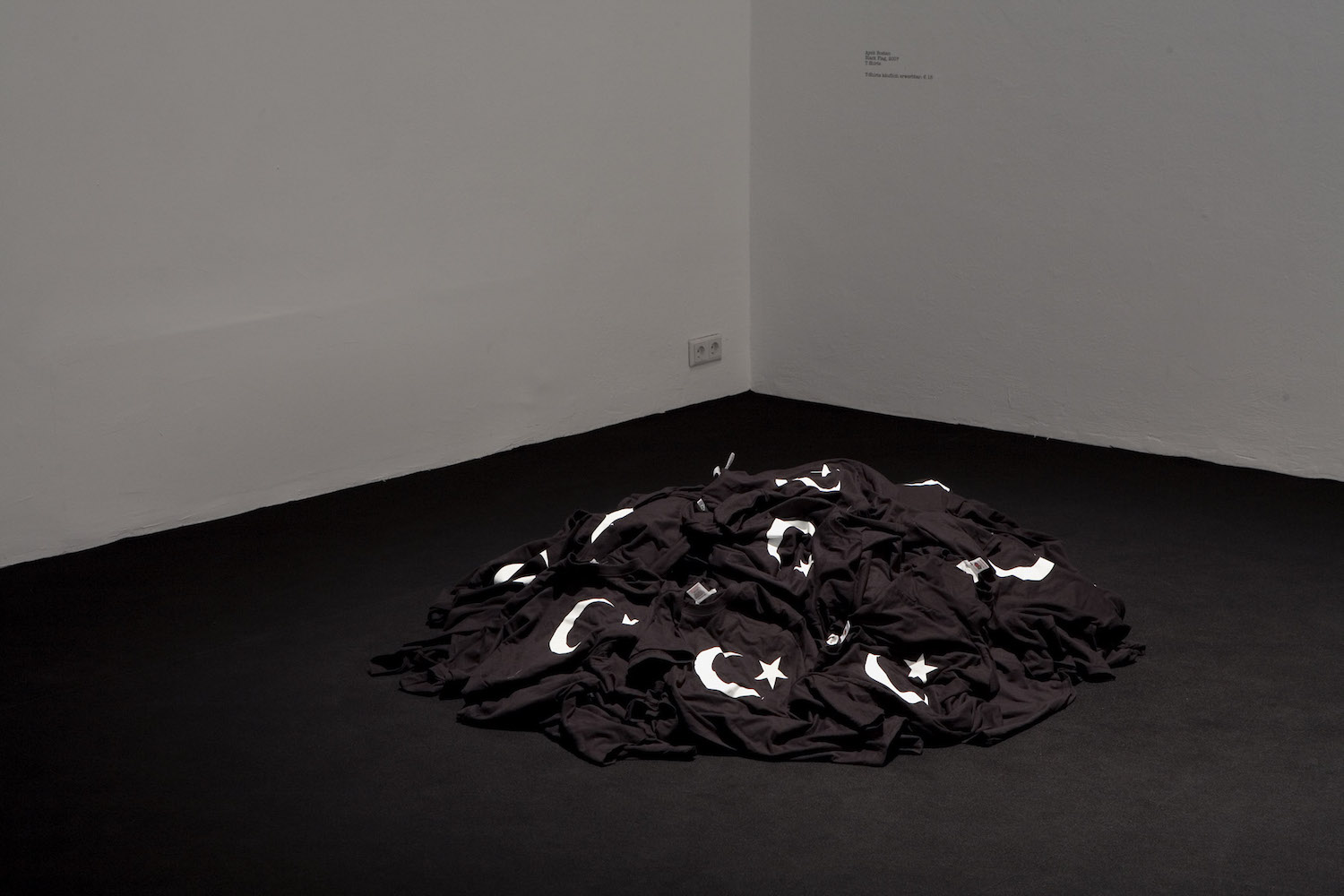 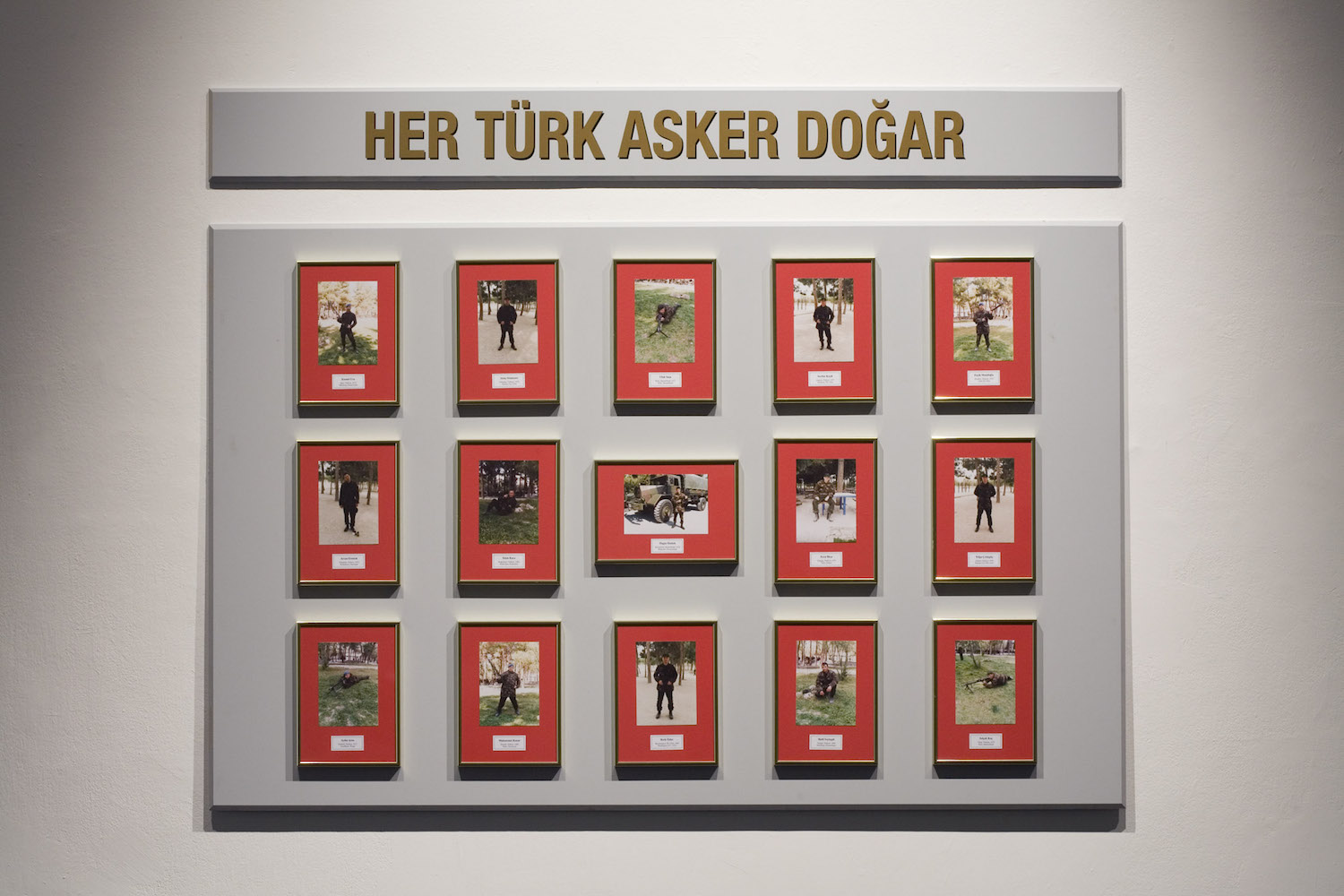 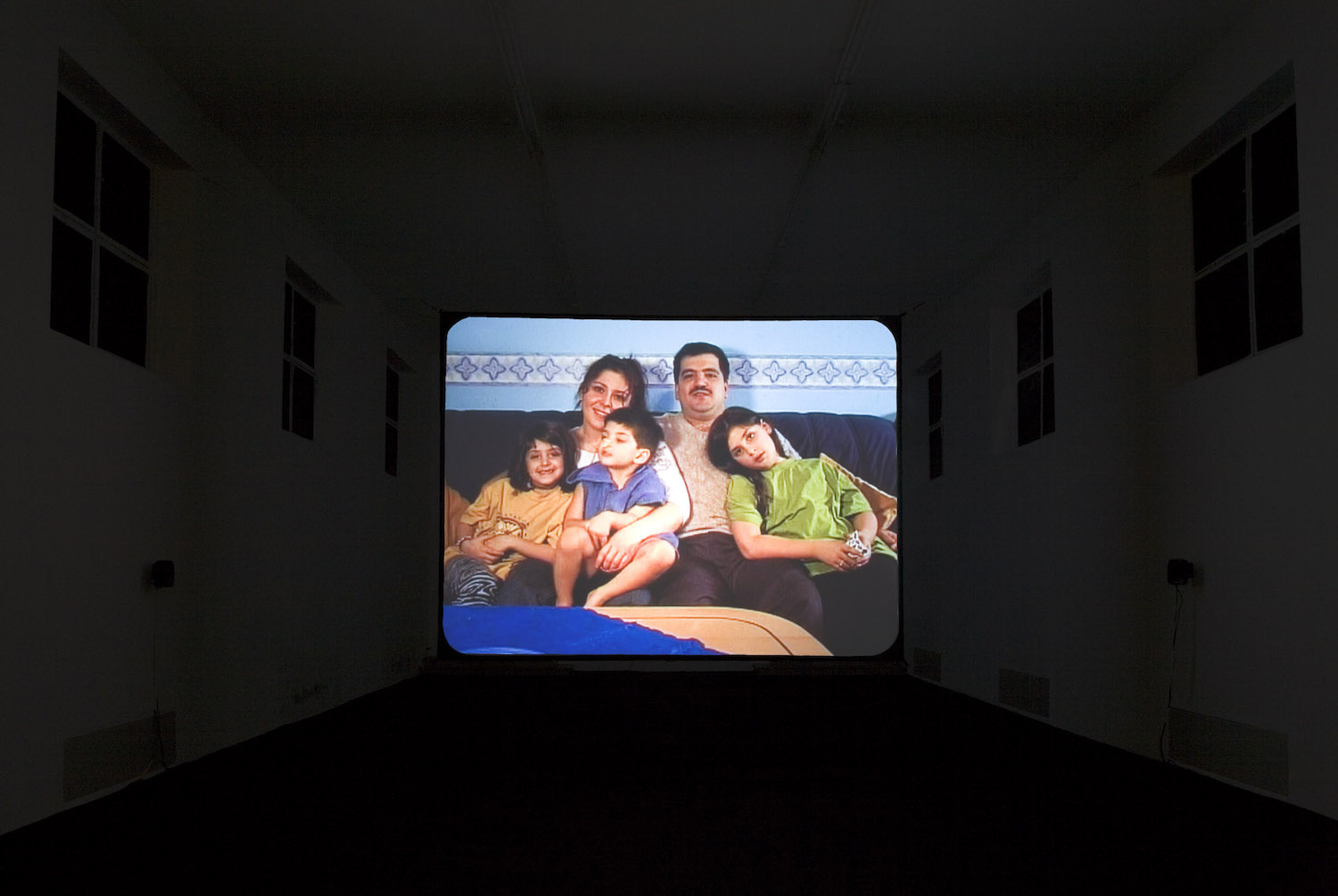 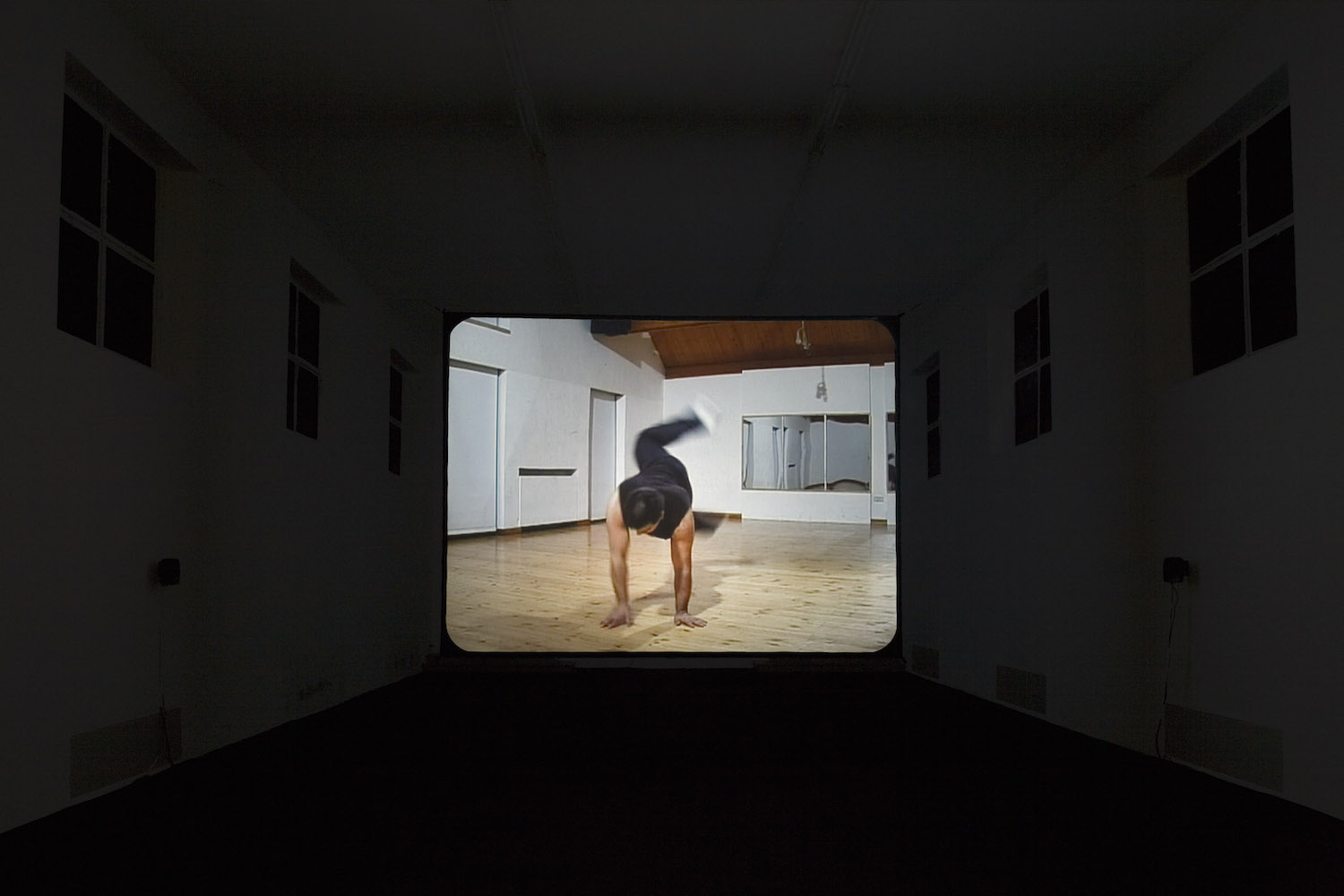 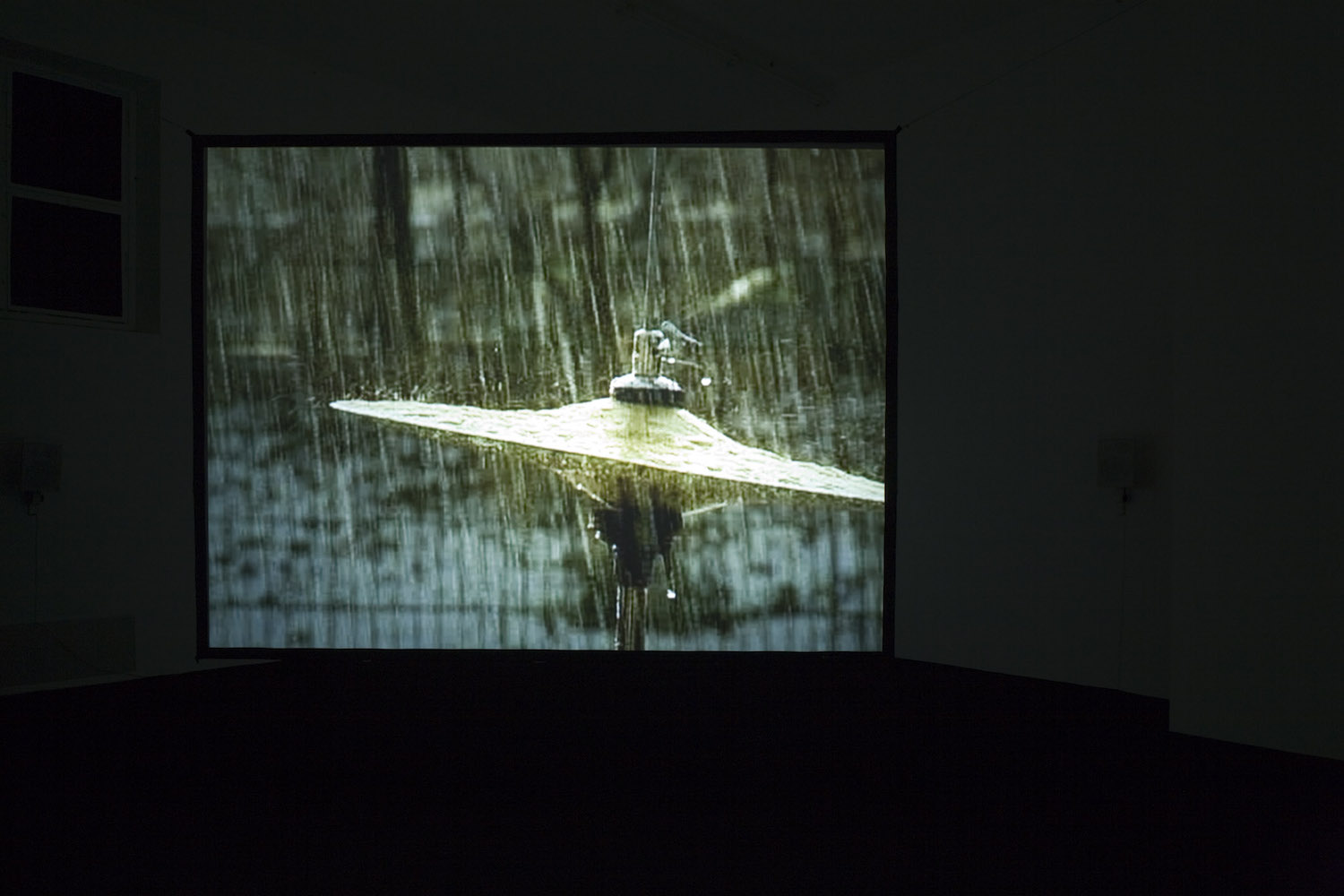 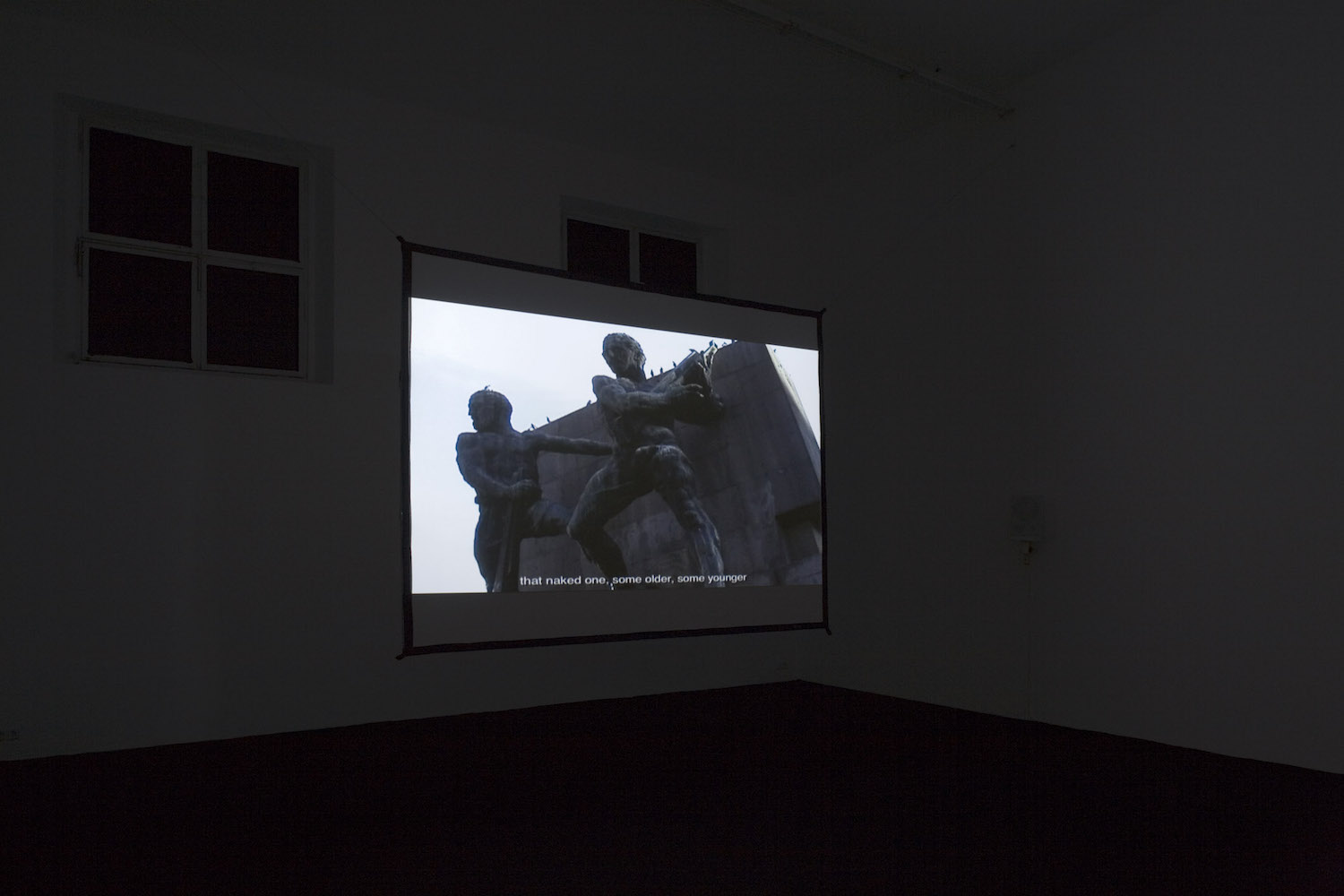 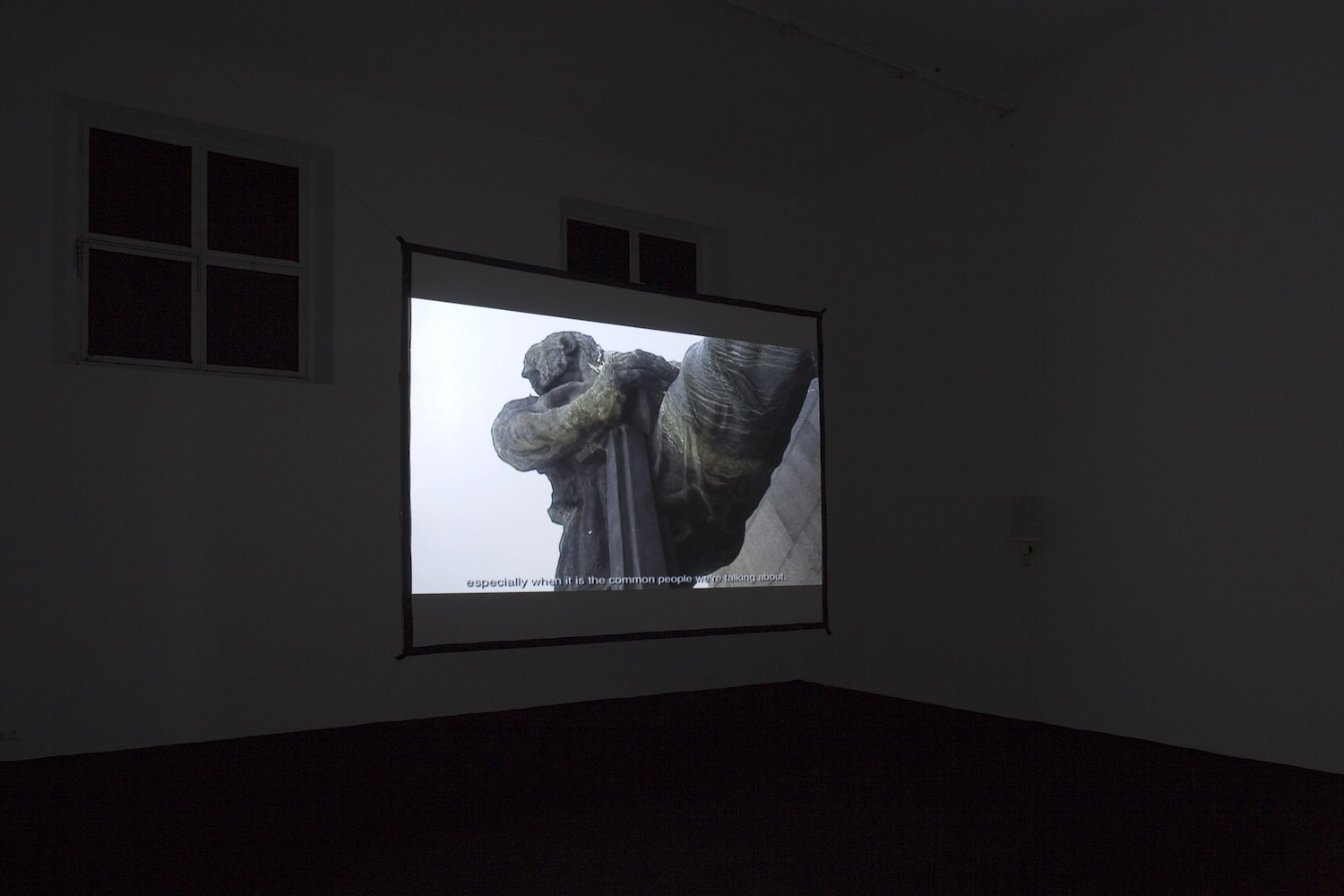