Fade away is the title under which Philippe Parreno presented both new and old works as part of his ongoing series Fade to Black, which started in 1995 and includes major works from 2003. For this series he had staged smallish events and situations in mundane contexts in different parts of the world, inviting various people as well as groups to participate. Each event and situation is documented by a large poster, which like a flickering memory recalls them. 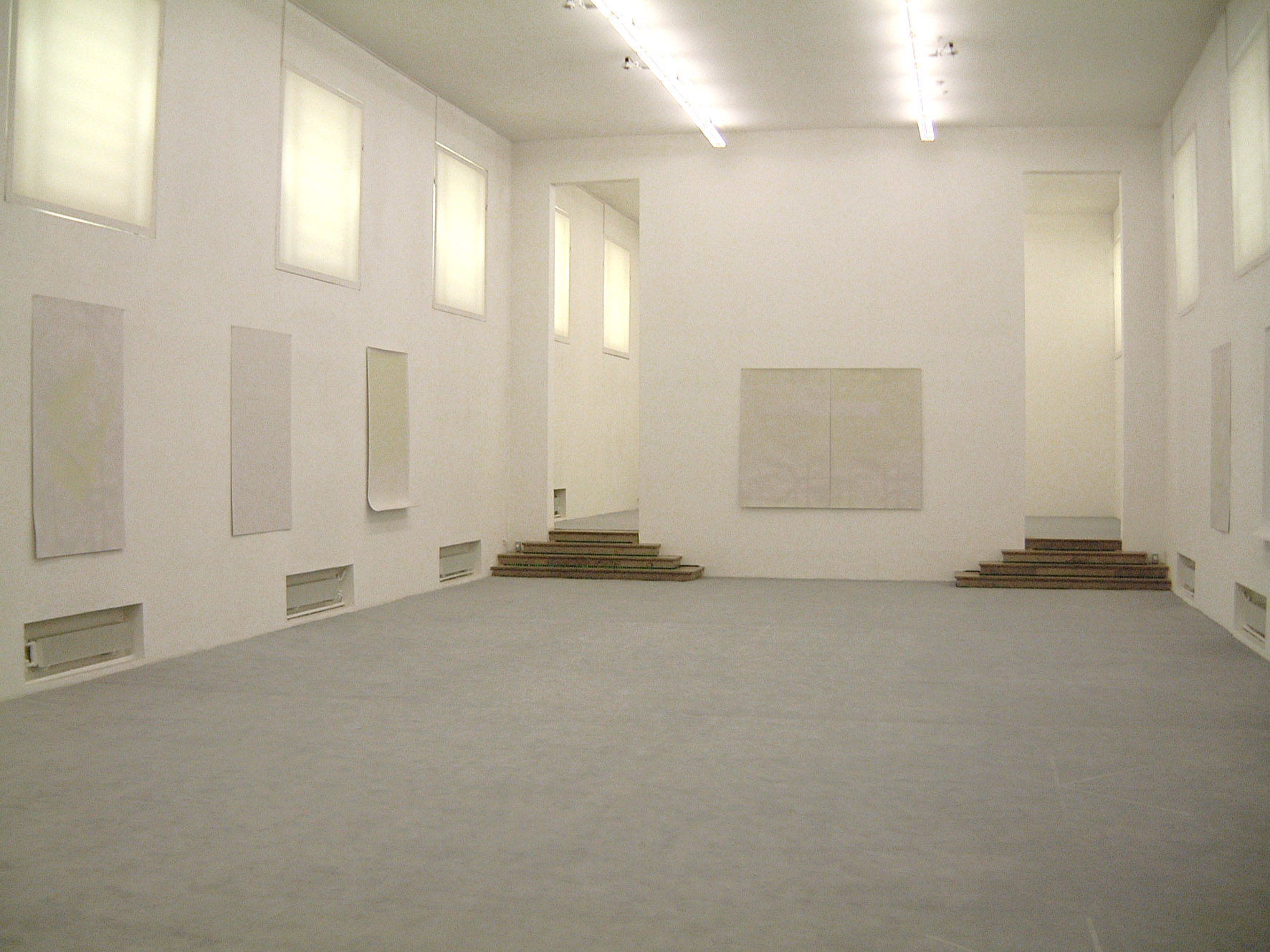 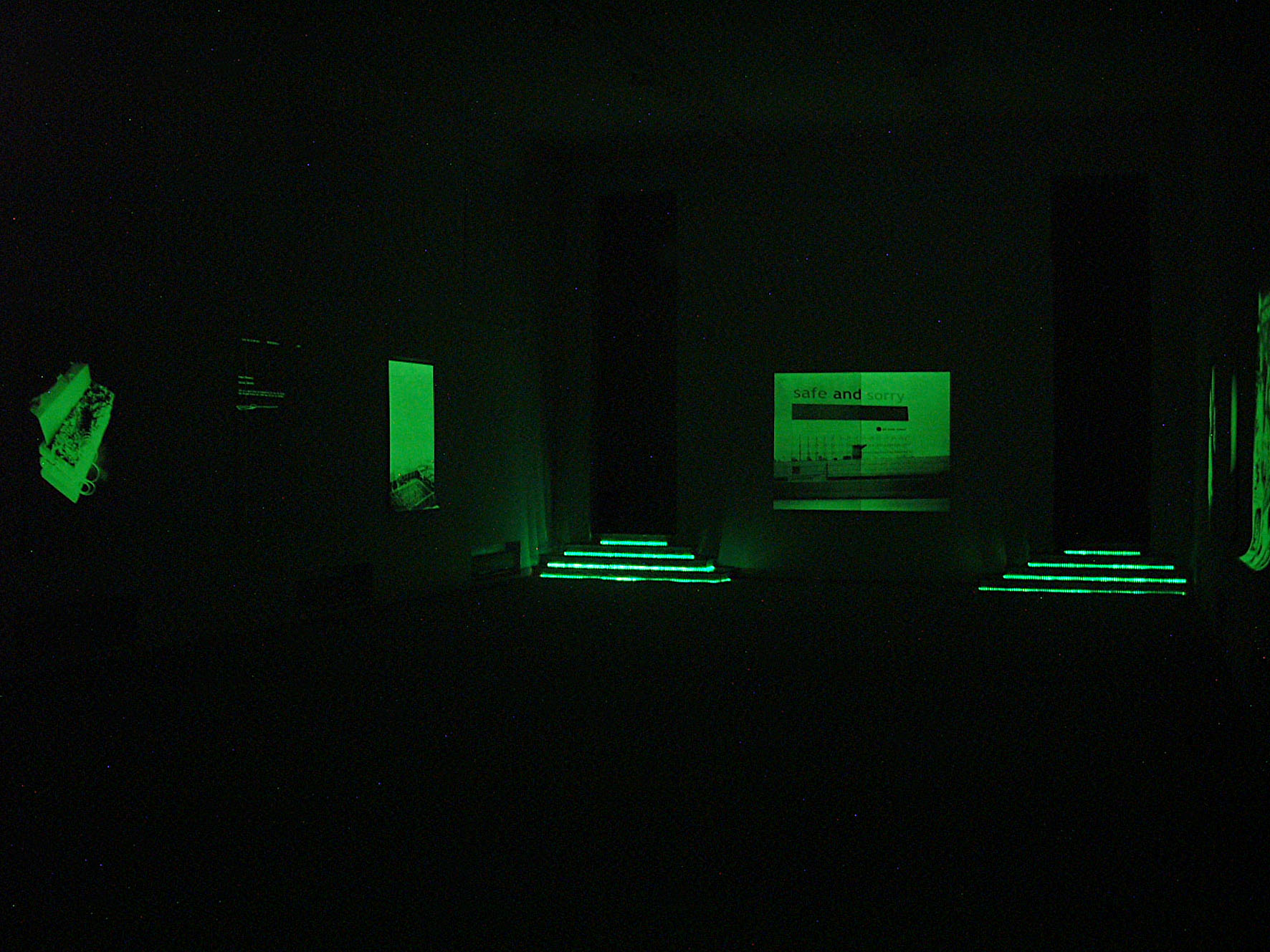 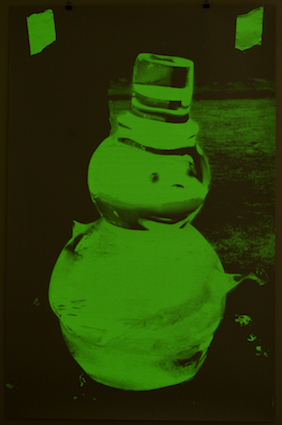 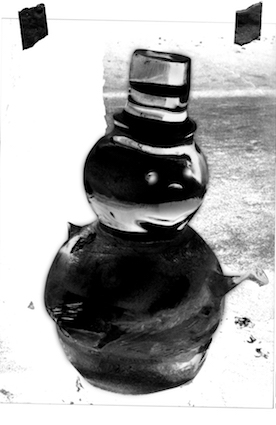 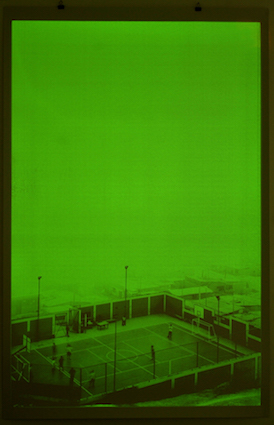 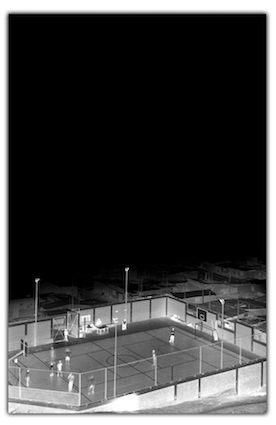 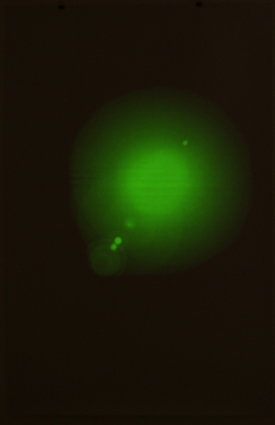 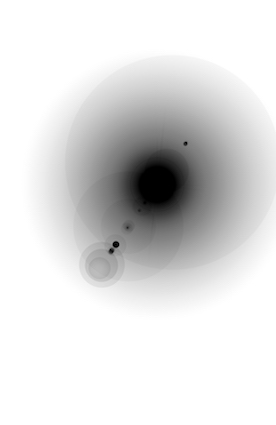 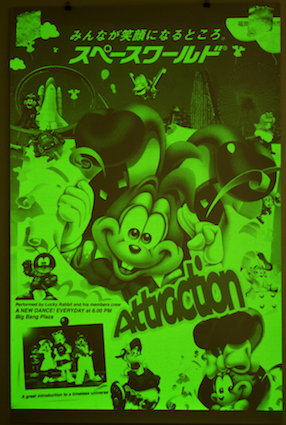 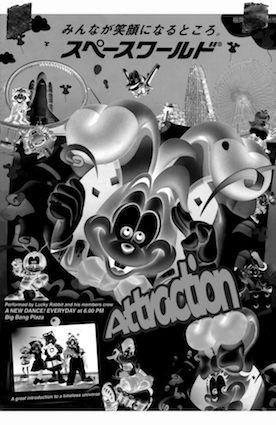