Infoscreens in Munich at Odeonsplatz, main station and Sendlinger Tor
04 May – 13 May 1995

Since the early 1980s, the New Yorker artist collective has been working on complex social and cultural issues: in 1988, for example, they developed a four-part project on today's understanding of democracy, followed by a so-called AIDS timeline. For the Kunstverein they developed a new project about consumption. The space was modeled after a shopping mall and contained products of the commodity world, which were collected by Group Material and commented on in the exhibition. 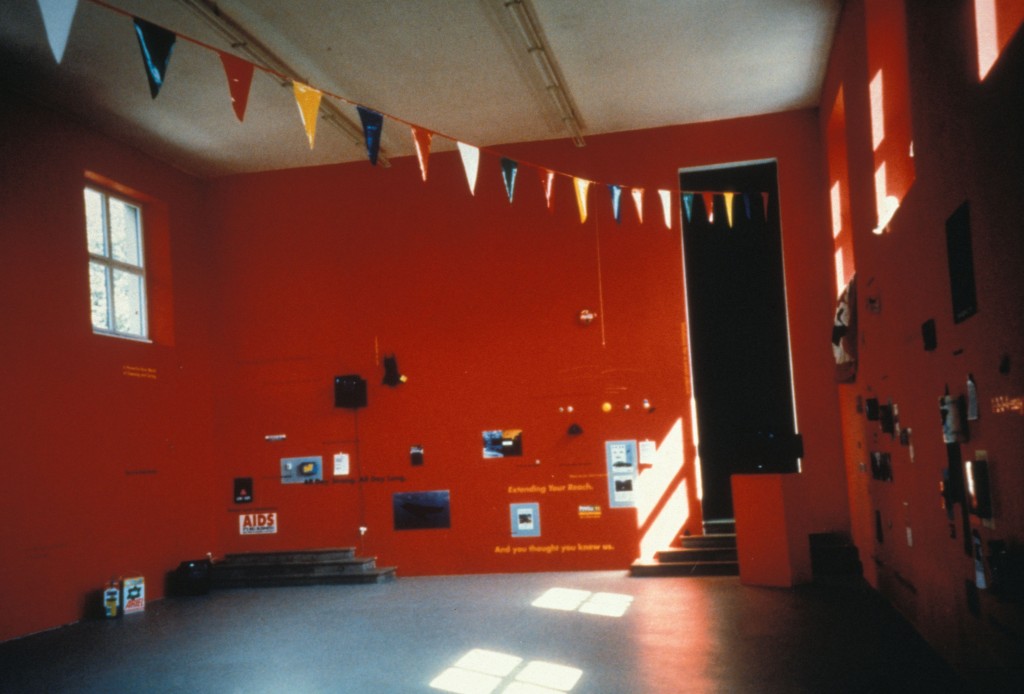 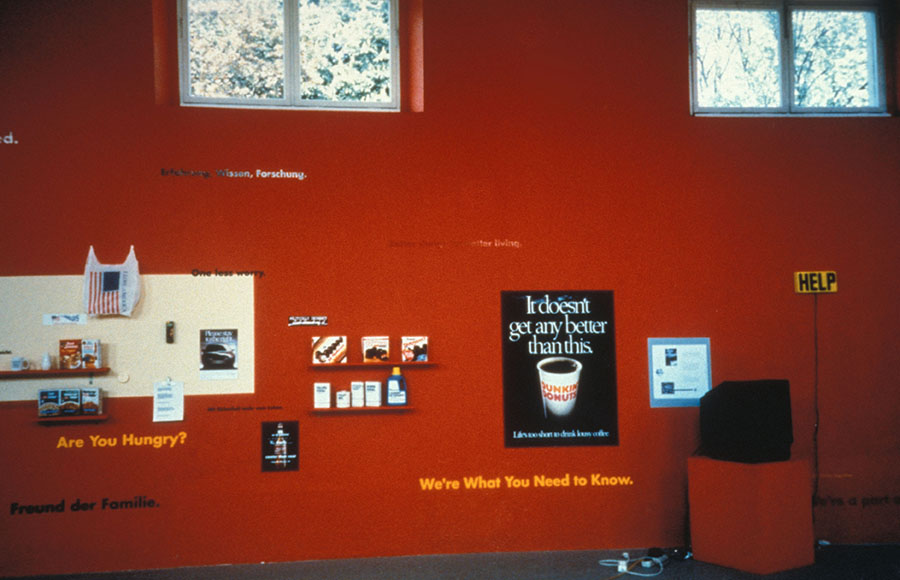 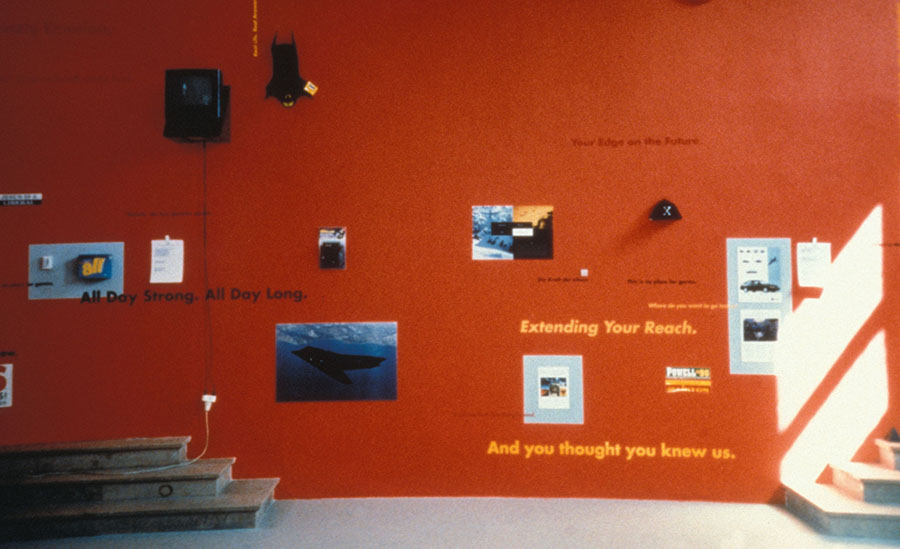