Pati Hill (b. 1921 in Ashland, Kentucky, USA; d. 2014 in Sens, France) left behind an artistic output spanning roughly 60 years and encompassing various disciplines. Untrained as an artist, she began to use the photocopier as an artistic tool in the early 1970s and continued to do so until her death, leaving behind an extensive oeuvre that explores the relationship between image and text. 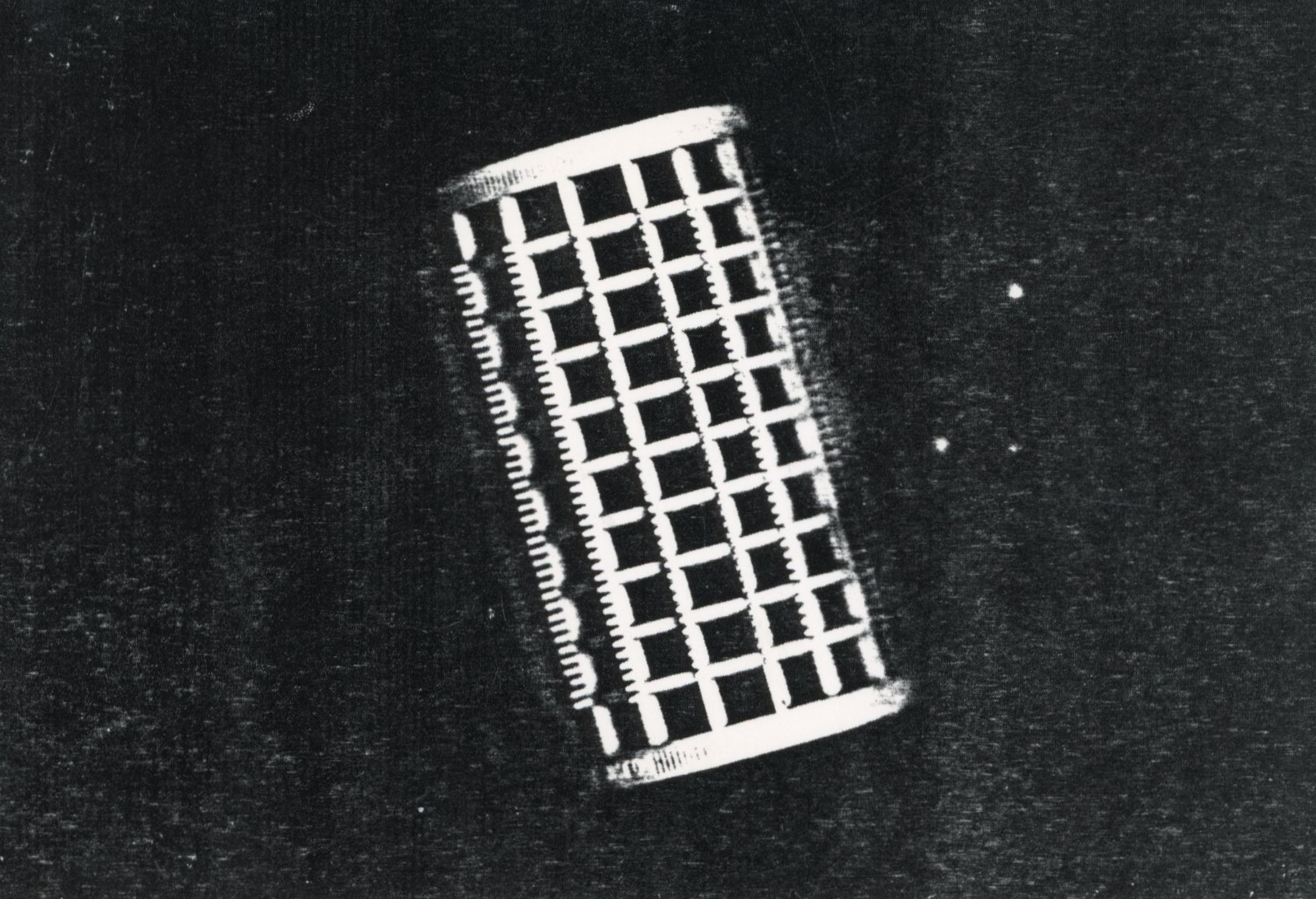 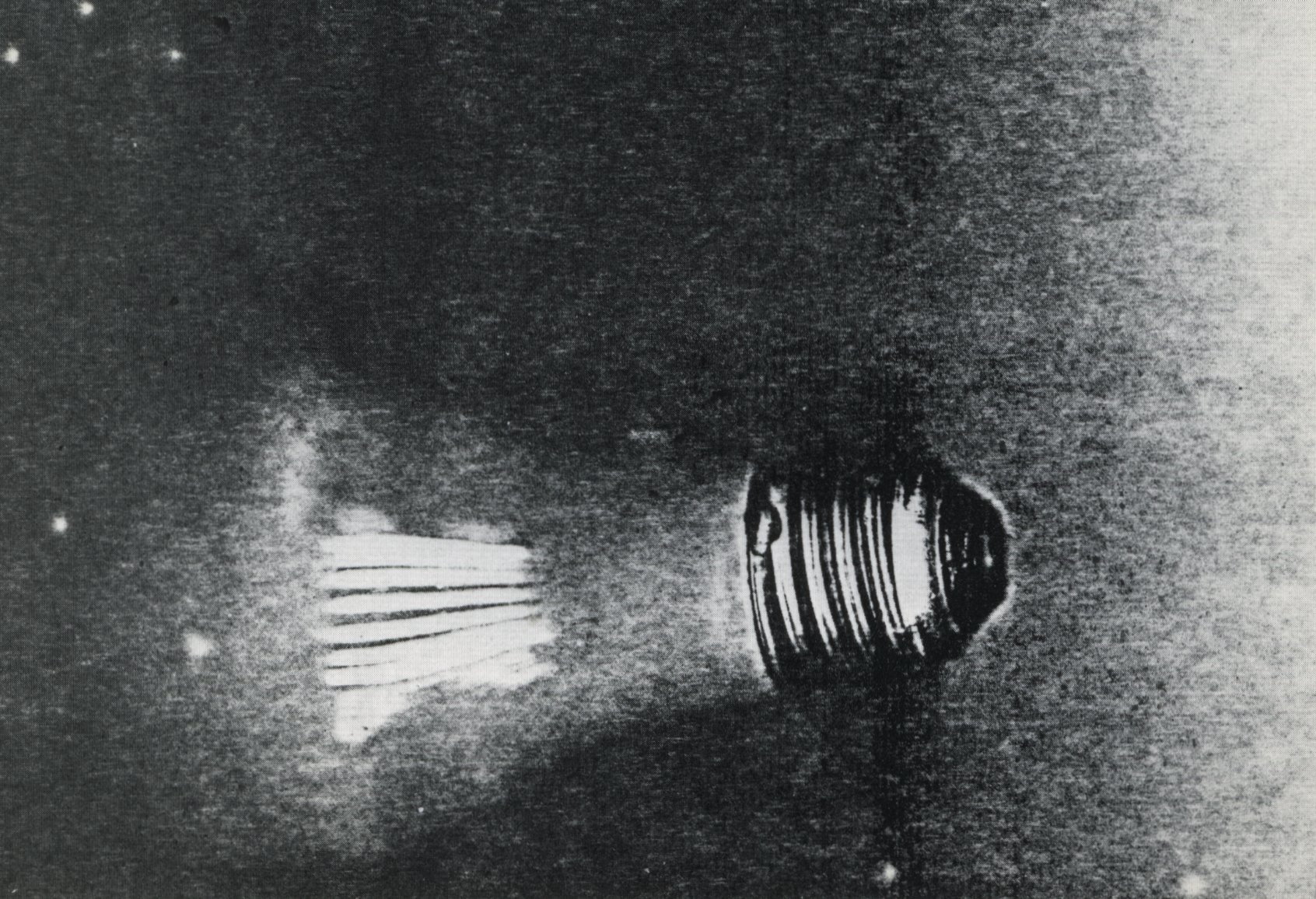 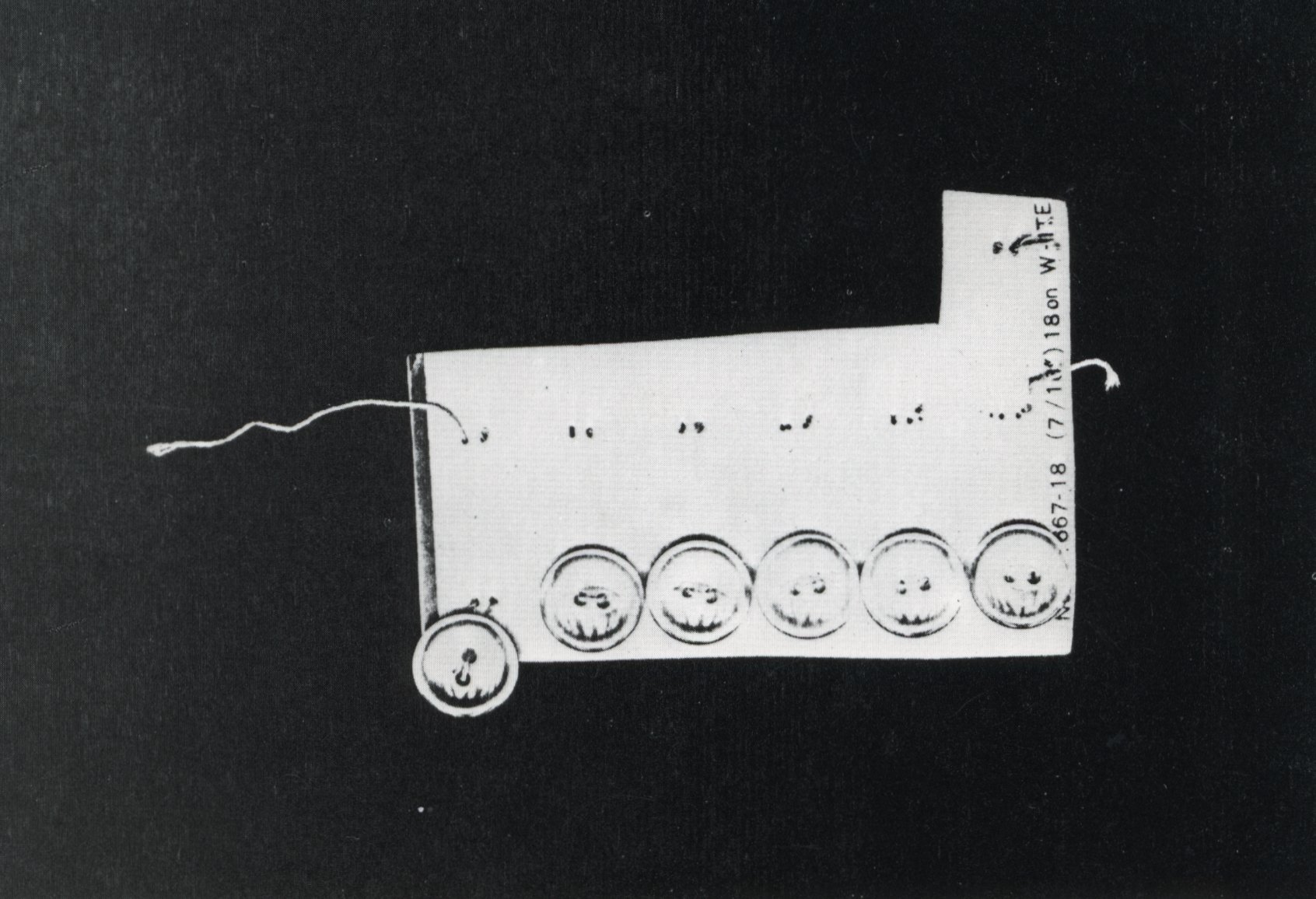 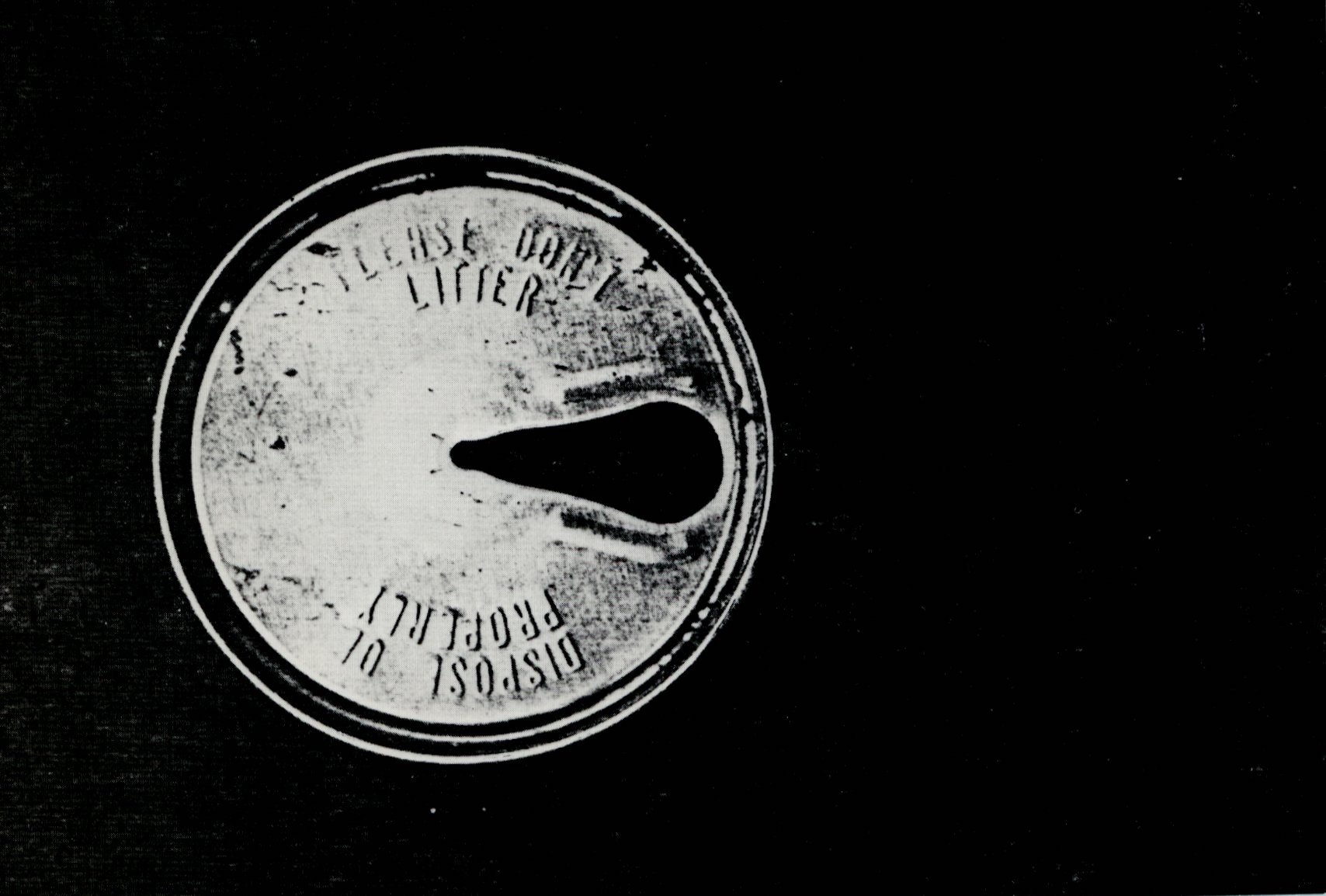 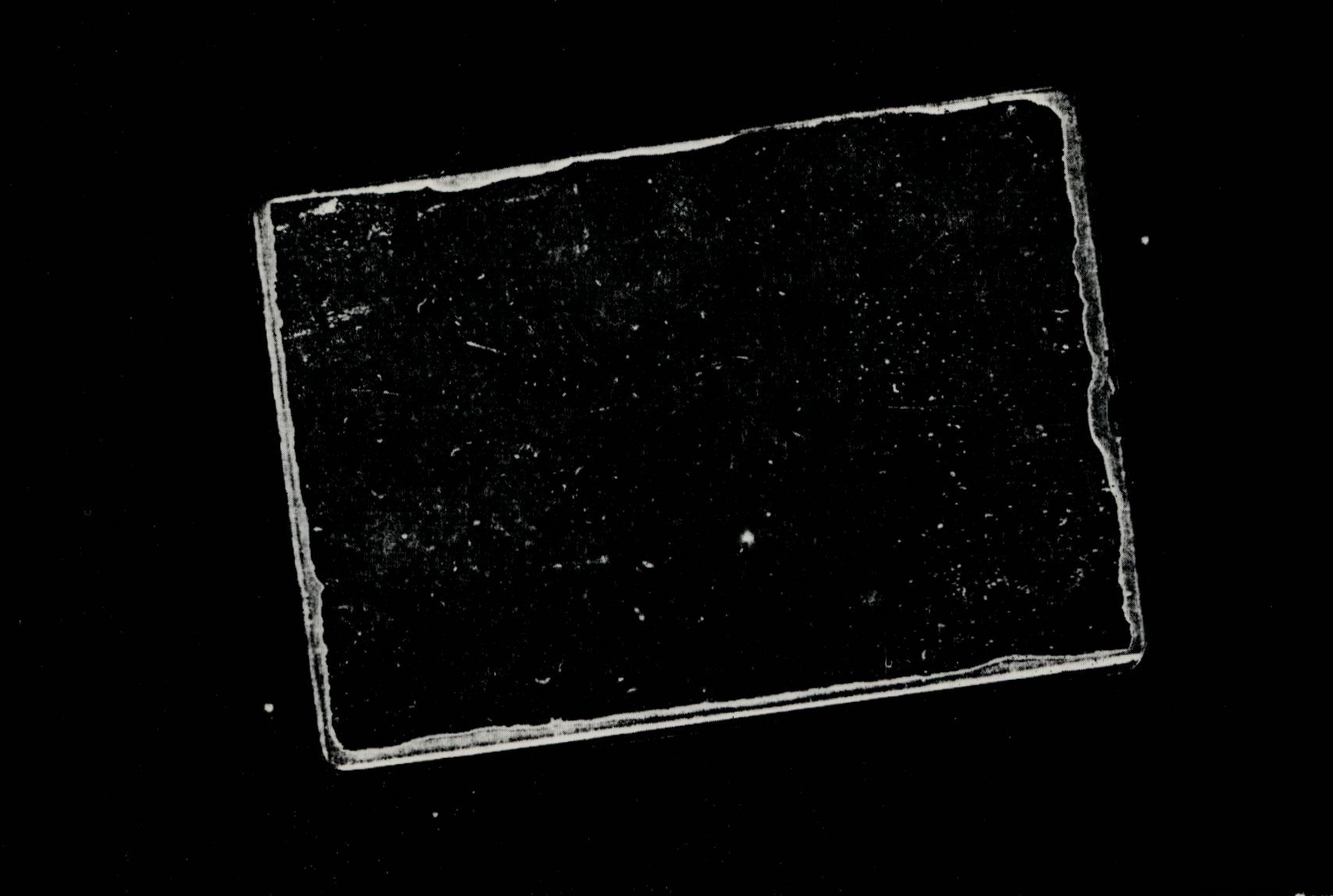 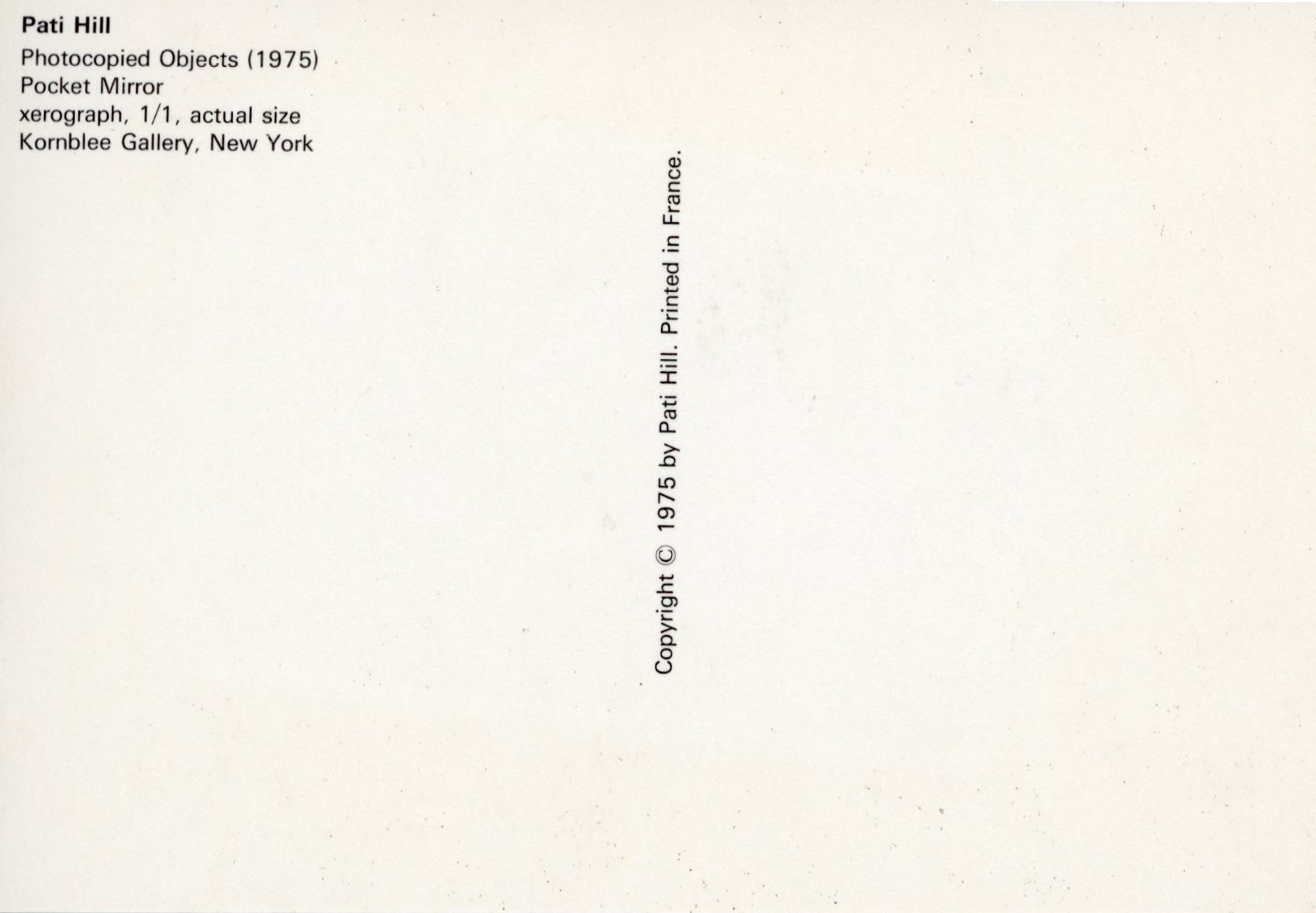 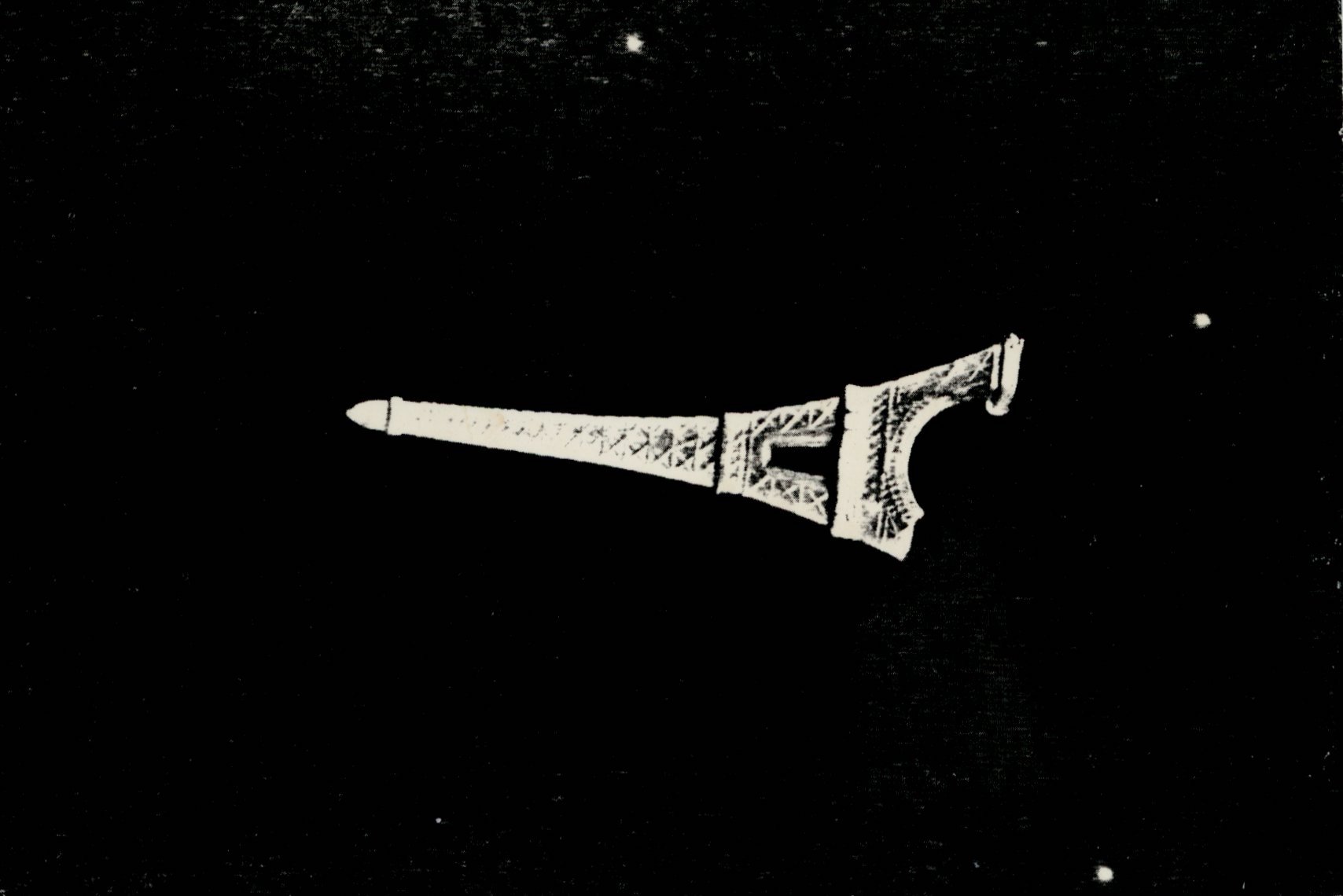 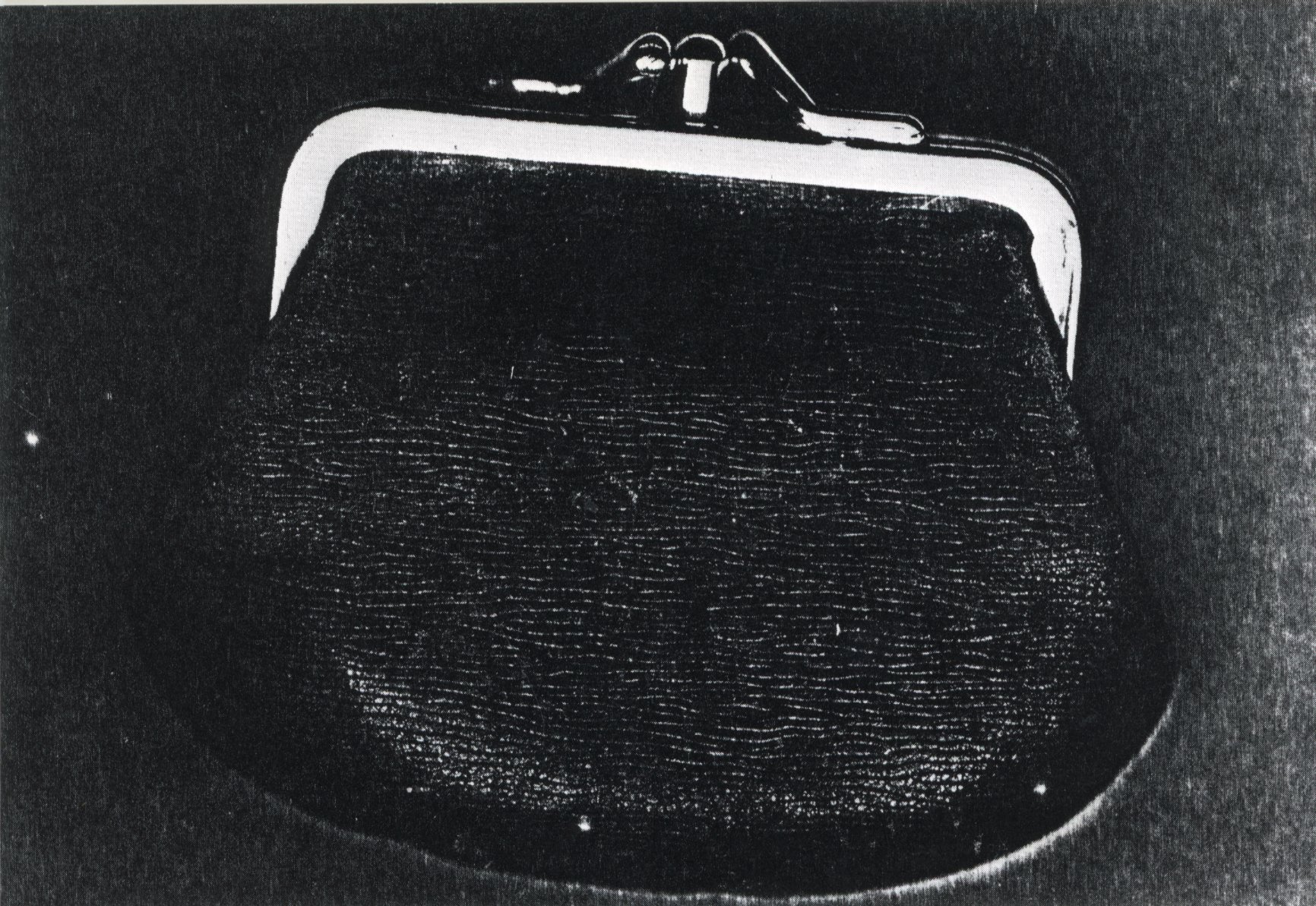 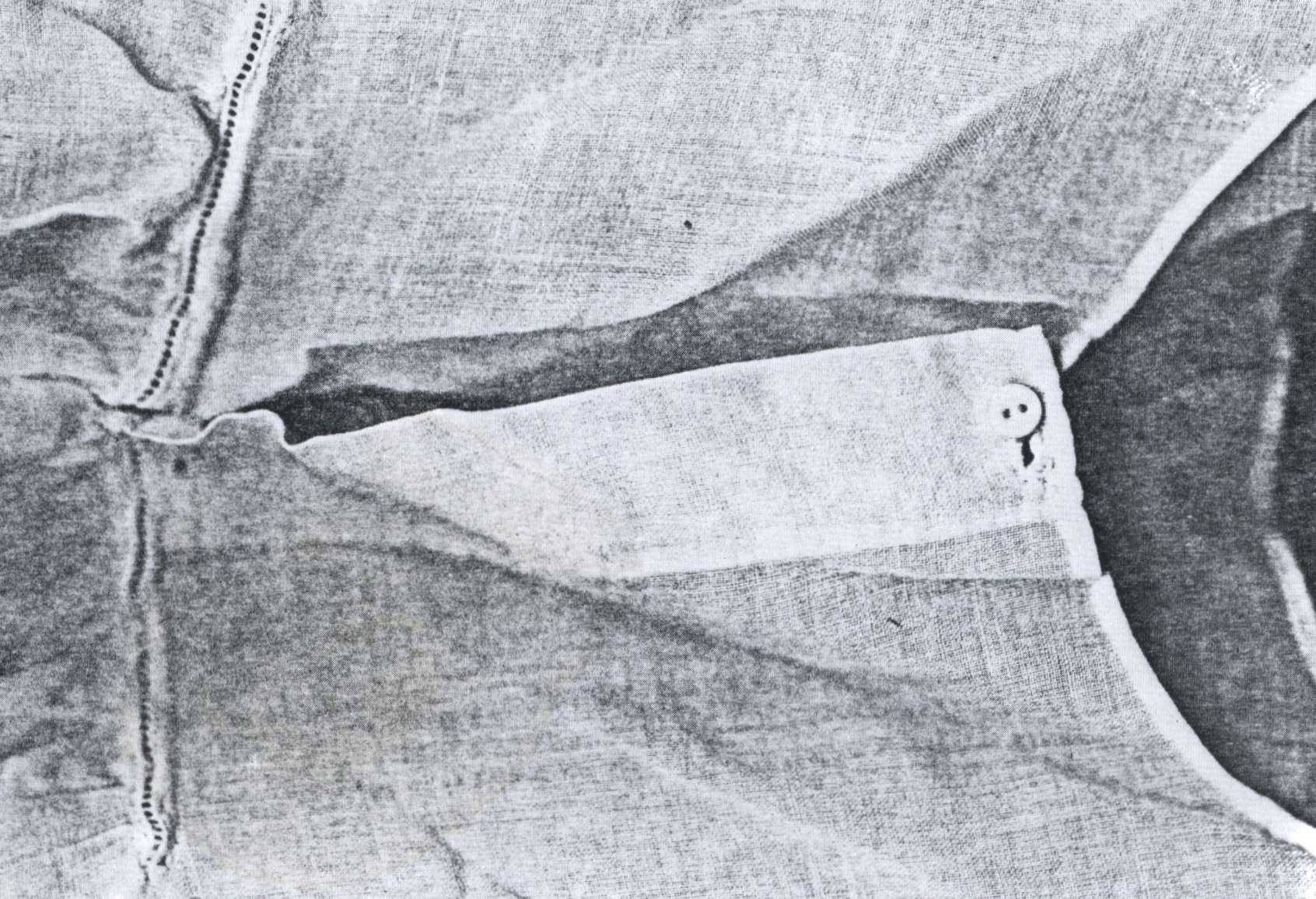 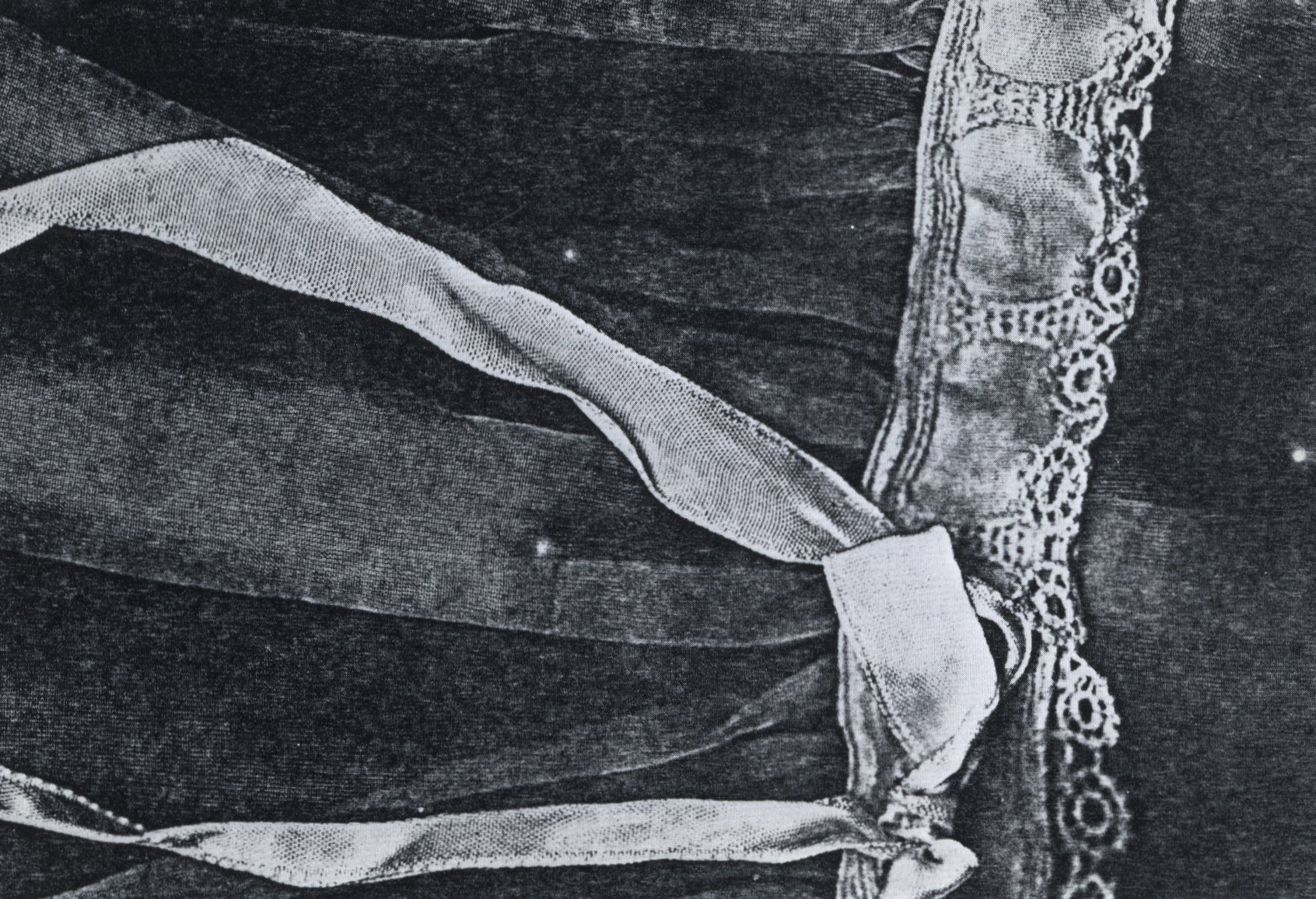 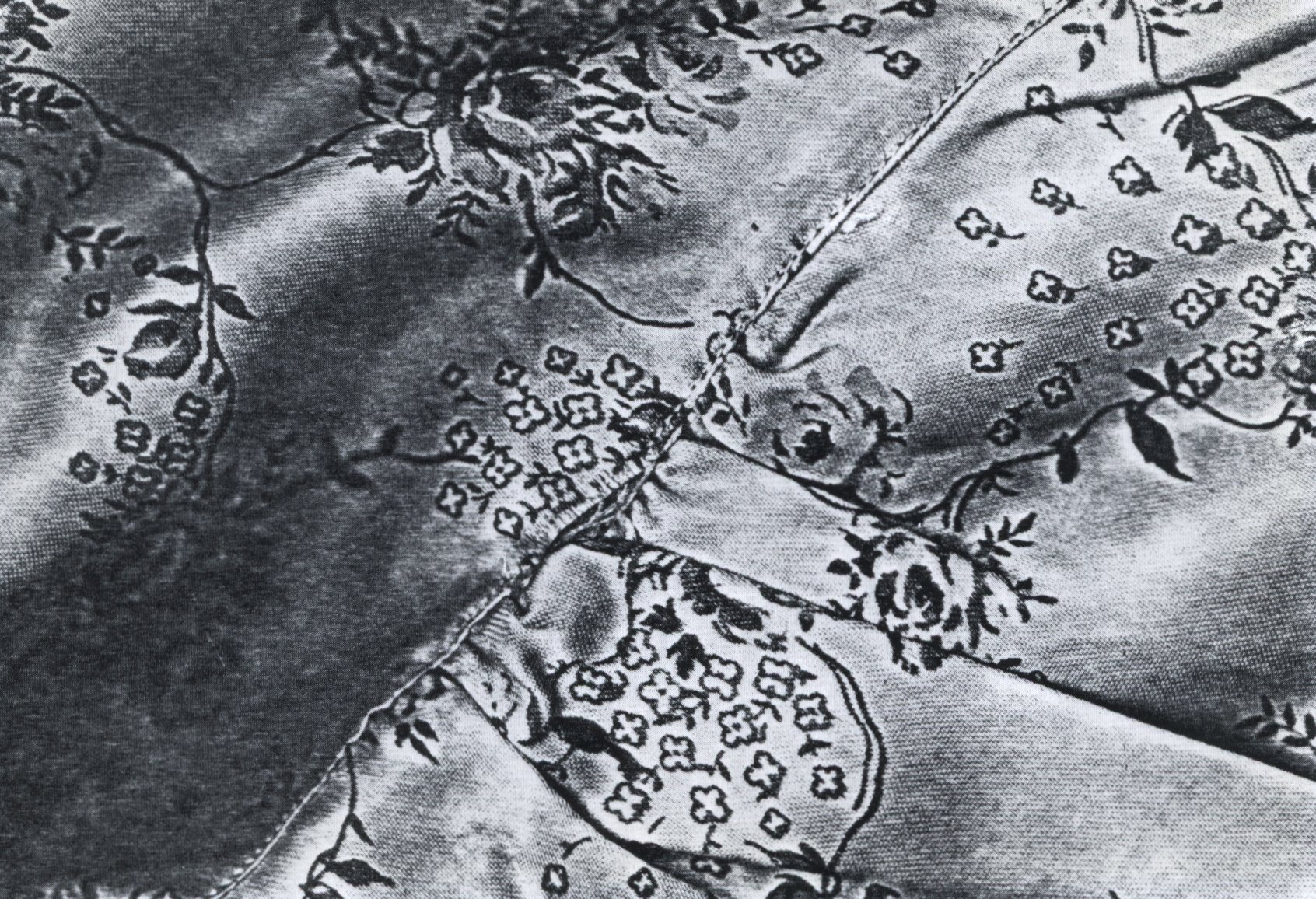 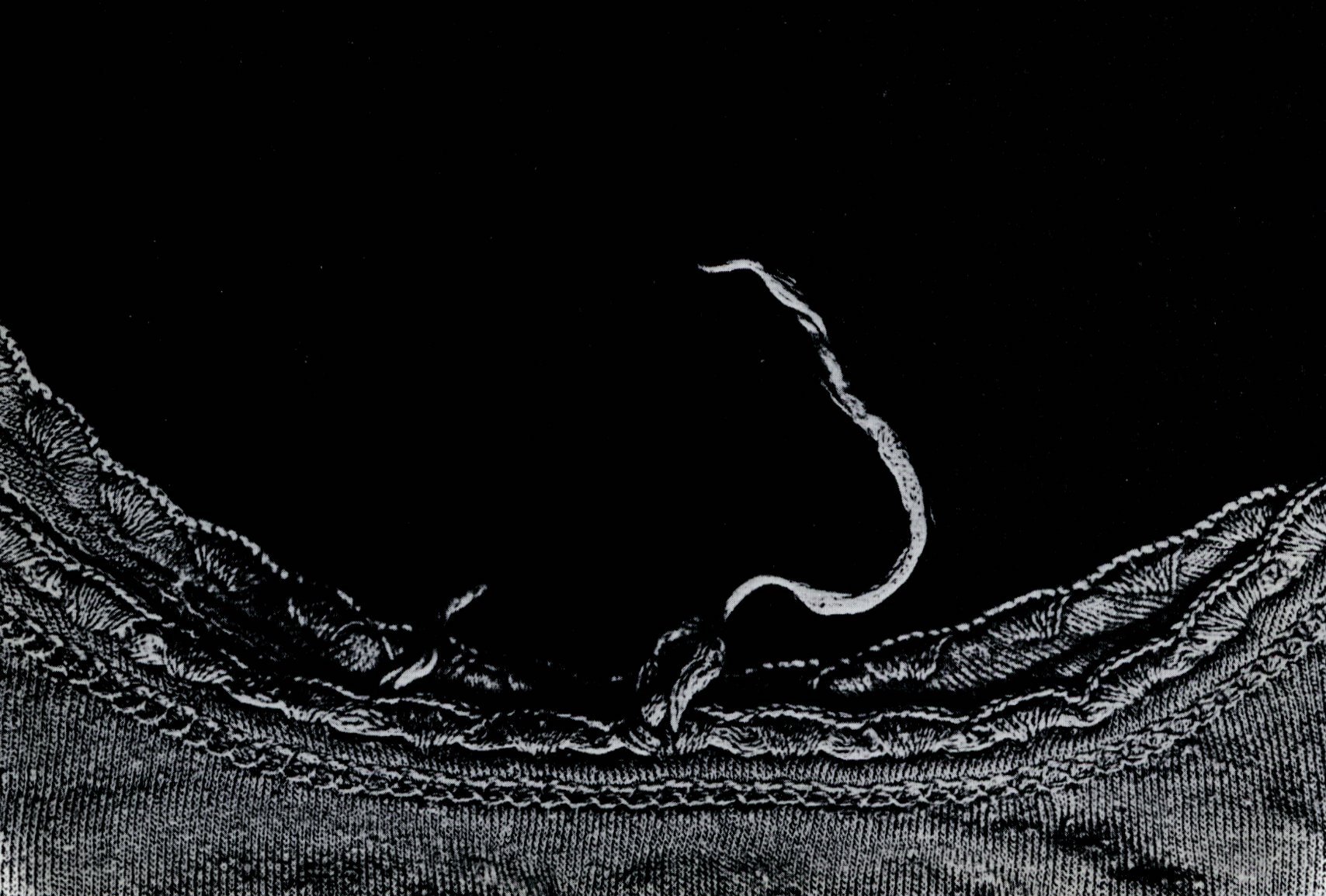 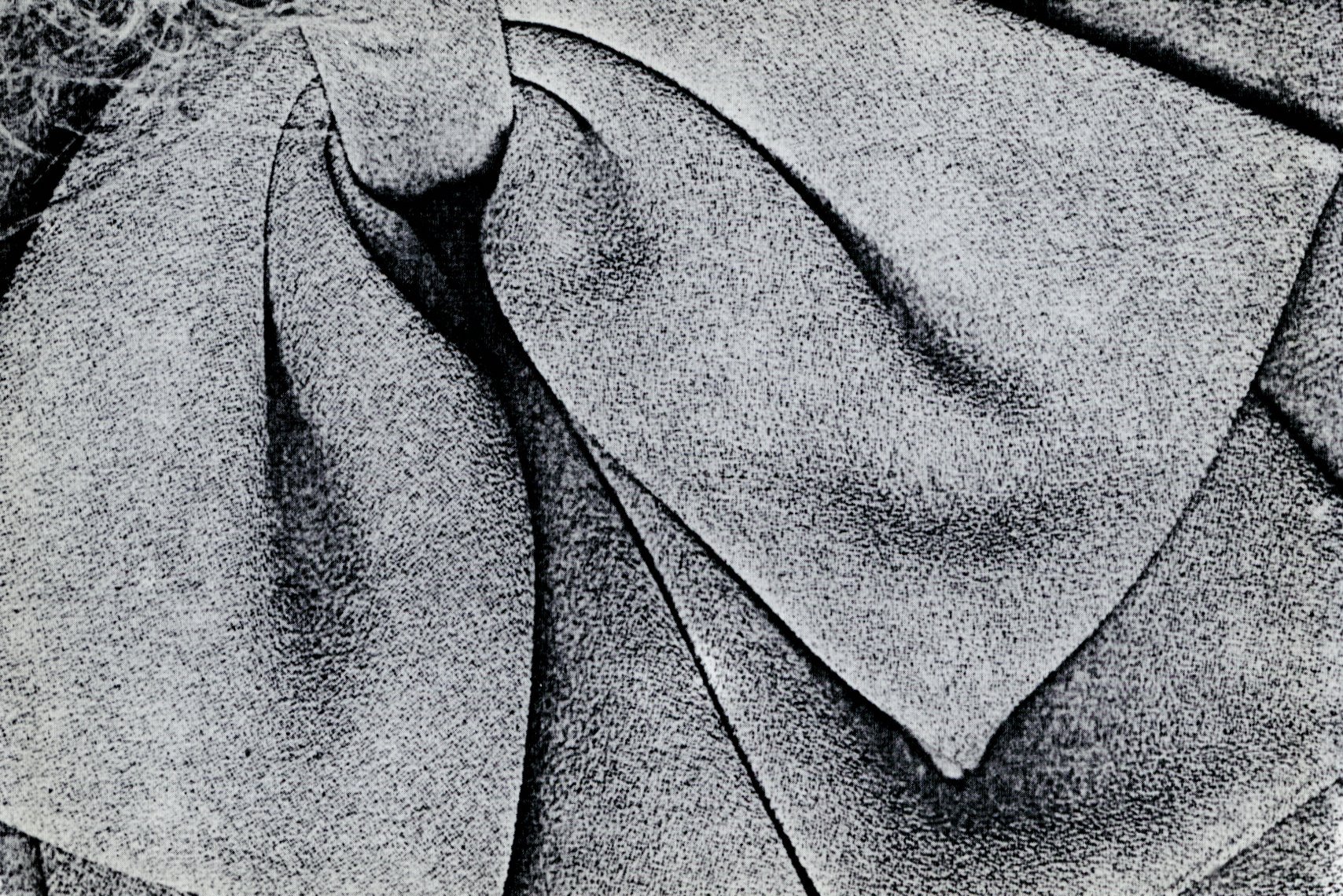 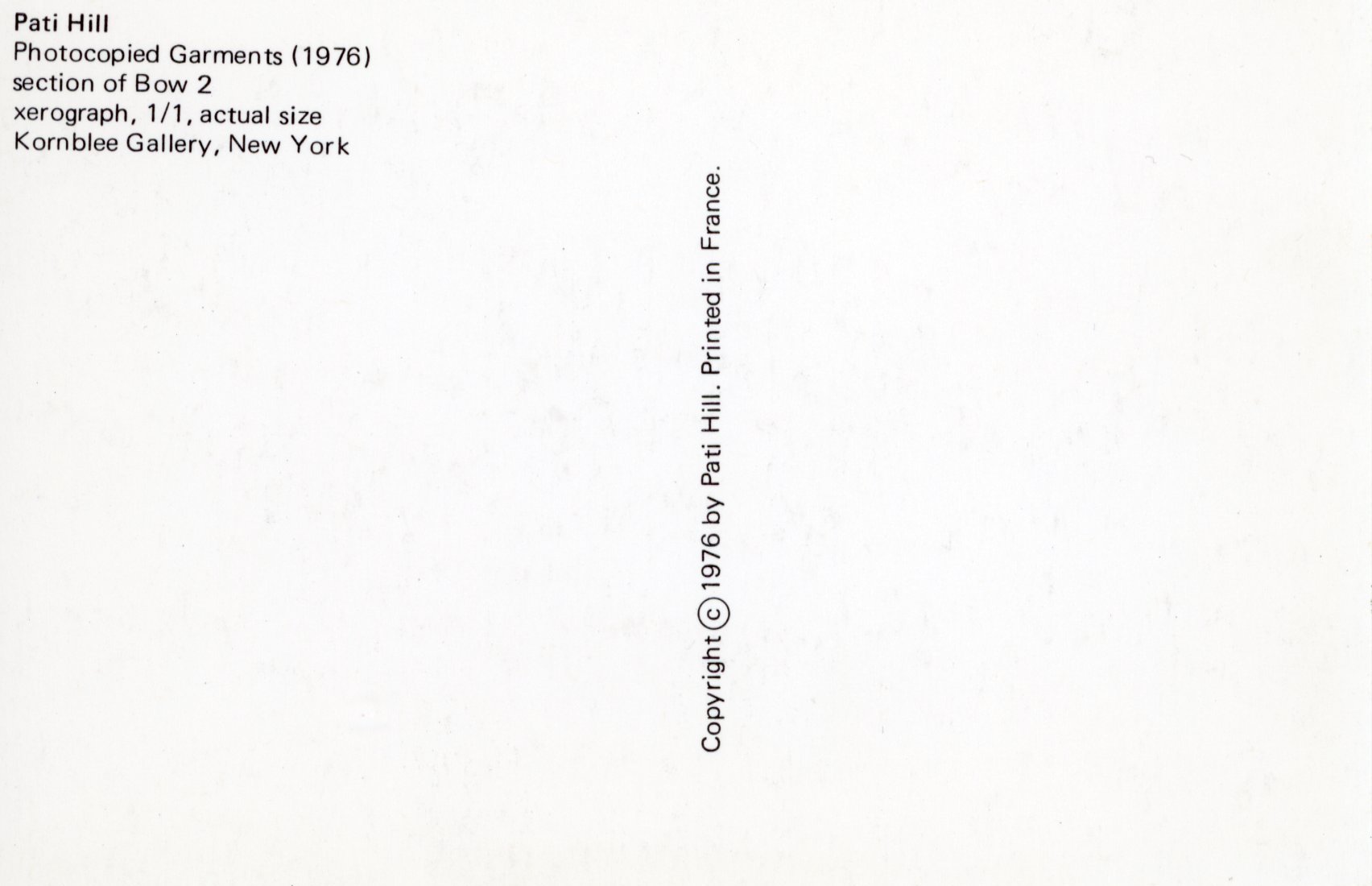