(discussions will be in English)

Panelist 3:
Verronica Pastorino (Social and cultural anthropologist and researcher at the department of Expert Council of German Foundations on Integration and Migration)
“New Generations conquering a voice: Italian and German “second generations of migrants” organize themselves”

Shezad Dawood works across the disciplines of film, painting, neon, sculpture and, more recently, virtual reality to deconstruct systems of image, language, site, and narrative. Using the editing process as a method to explore both meanings and forms, his practice often involves collaboration and knowledge exchange, mapping across geographic borders and communities. Dawood was born in London in 1974 and trained at Central St Martin’s and the Royal College of Art before undertaking a PhD at Leeds Metropolitan University. Dawood is a Research Fellow in Experimental Media at the University of Westminster. He lives and works in London. Dawood is a Jarman Award nominee (2012), and one of the winners of the Abraaj Capital Art Prize (2011). From 25 May until 21 July 2019, Kunstverein München is presenting the first three episodes of Leviathan—an ambitious ten-part film cycle conceived and directed by Shezad Dawood, which uses science fiction to address the urgent condition of global environmental and humanitarian crises today.

Panelist 1:
Vikas Lakhani (Ph. D. fellow at the Rachel Carson Center, LMU, Munich) holds a B.Sc. degree in Environmental Science from the M.S.U, Baroda and a M.Sc. degree in Disaster Management from TISS, Mumbai. After completing his degrees, he worked as a researcher in Mumbai and West-Bengal focusing on climate change, disasters, and resilience of slum communities and post-cyclone livelihood assessment. Since December 2010, he worked as a Sector Manager and Deputy Director with the Government of Gujarat, India. His work involved management of research projects contributing to the Disaster Risk Reduction (DRR) framework and government policies. Before joining RCC in October 2015 as a doctoral candidate of the ENHANCE ITN, Vikas had a brief stint with the Hiroshima University (Japan) where he worked on the challenges and governance of urban areas in developing countries.

My research investigates how the memory of disasters shape risk perceptions, collective action, institutional response, and decision-making. My work focuses on Machhu flood (1979) caused by a dam failure and Bhuj Earthquake (2001) in Gujarat, India. My work on disasters contributes to the current scholarship of post-disaster reconstruction and recovery, and Disaster Risk Reduction (DRR) strategies to build resilient communities.

My research generally addresses questions of international organization, global environmental governance and sustainable development with a special interest in the role of the United Nations and a regional focus on Africa. My current work is concerned, in particular, with geopolitical and development implications of international climate policy, the 2030 Agenda for Sustainable Development as well as transformative dynamics and related concerns of equity and justice in the context of global environmental change.

Panelist 3:
Veronica Pastorino is a social and cultural anthropologist born in Verona, Italy who is currently living in Berlin, Germany. She obtained cum Laude the bachelor degree in Anthropology, Religions and Oriental Studies at the University of Bologna Alma Mater Studiorum and she finished recently the Master degree in Social and Cultural Anthropology at the Freie Universität Berlin. She is now working in the research department of SVR (Sachverständigenrat deutscher Stiftungen für Integration und Migration). Her areas of interests are urban and political anthropology, migratory processes in Europe and Peruvian diaspora. Since 2014 she collaborates with different associations of new generations of migrants, for example Sonrisas Andinas, which is active in the developments of long-term programs that aim to improve the well-being and the socio-economic inclusion of young women victims of violence in Peru.

This talk will focus on the strategies adopted by the European NDO and CoNNGI, established respectively in Germany and Italy, which are two networks of associations composed of people with a migratory background. The main aim of these two networks is to rethink so-called “second/third generations” as “new generations”, thereby bringing together all those subjects that feel addressed as “strangers” while feeling “indigenous” and who want to affirm their own vision of themselves by conquering a voice in public space. Established independently from each other, the birth of these two groups is strictly related to the spread of radical right-wing movements after the so-called “refugee crisis”. The escalation of hate speech about migrants and people with a migratory background in the public arena was the reason why this specific group of people felt its existence was being attacked and hence started a discourse in contrast with the negative one given by Right movements and reported in the media.

Panelist 4:
Prof. Dr. Britta Schneider obtained a PhD from Goethe Universität Frankfurt am Main in 2011 and from Macquarie University Sydney in 2012. She currently holds a junior professorship of language and migration at Europa-Universität Viadrina, Frankfurt (Oder), Germany. Her general research interests are the sociolinguistics of globalization, language ideology research and the discursive construction of languages, particularly in transnational, non-ethnically constituted settings and in relation to digital environments/ human-machine interaction. Her new and third book presents an ethnographic study on discourses on language in a highly diverse Caribbean setting and is titled Liquid Languages. Post-national Acts of Identity and the Fluidity of Language Categories in Multilingual Belize. (in preparation).

“Containment Versus Liquidity: Linguistic Metaphorical Framing of Human Migration in an Age of Mobility”

In this talk, I introduce basic linguistic insight on the role of metaphorical framing in everyday communication and problematise contemporary concepts to describe human social organisation and practices, which are characterised by presenting sedentariness as legitimate and human mobility as illegitimate. This, on the hand, contributes to a legitimation of the denial of the basic human rights to survival and, on the other hand, contradicts actual contemporary economic and social realities. Concepts of liquidity, with their particular representations of time and space, instead of being used as a weapon against the poor, should thus be theoretically scrutinised to develop democratic imaginations of global society. 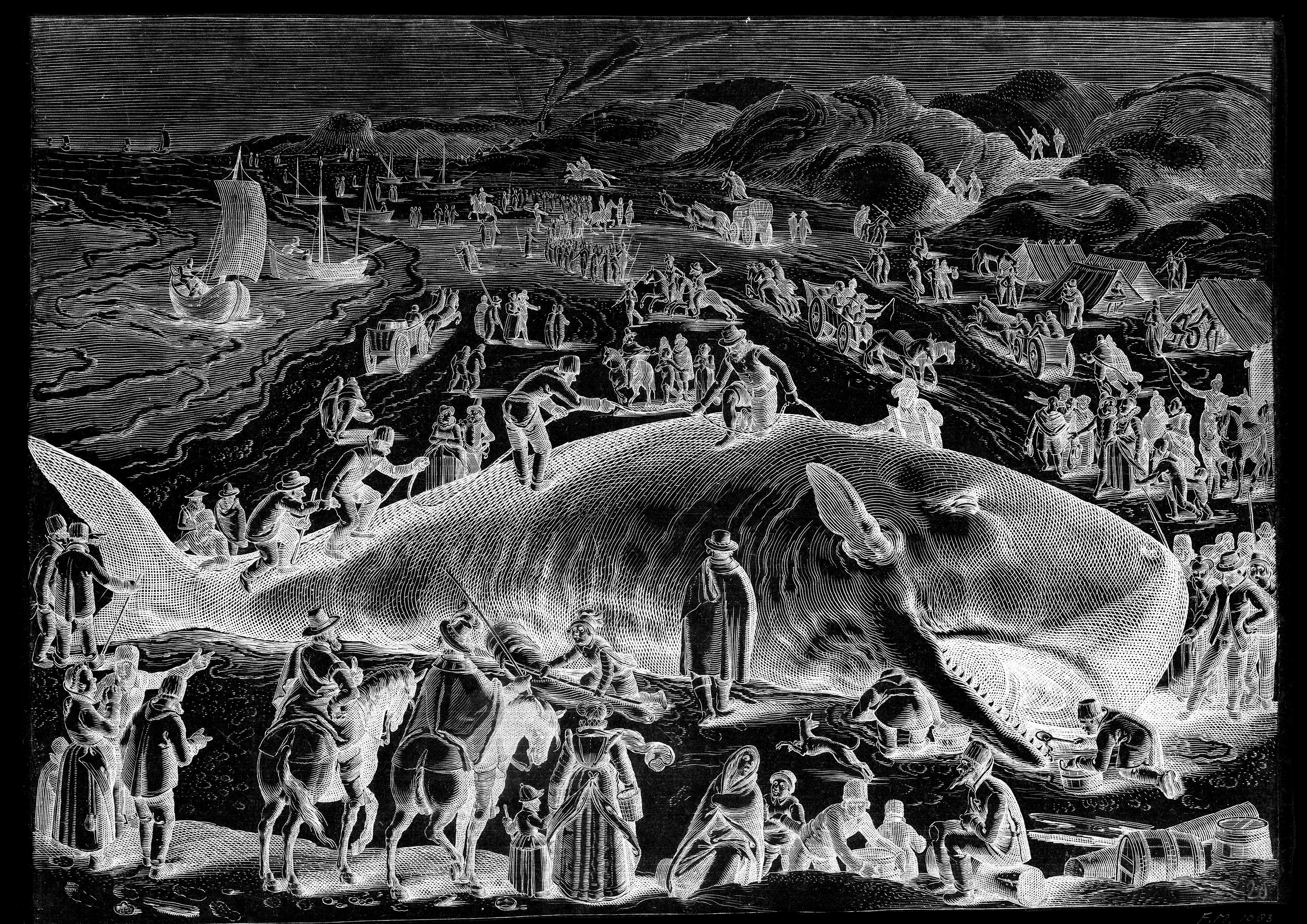