TALK/SHOW does what it says: over the period of 4 weeks a group of altogether 16 internationally renown artists and cultural practioners are invited to give a TALK at Bratislava Academy of Fine Arts and Design. In the course of this programme a SHOW will build up step by step at tranzit workshops, with each invited guest contributing a work to the show. On a non-pragmatic level, however, TALK/SHOW also signifies the media format epitomizing what critics have called the denigration of the public sphere. Before the background of recent developments in the urban and political landscape of Bratislava, the project TALK/SHOW thus revolves around issues of the constitution of the public sphere and questions of public access to urban as well as discursive spaces in the face of their increasing normalisation, commercialisation and privatisation. TALK/SHOW will try to enter a dialogue with a local public by presenting comparable developments within the so-called ‘Western’ world through the work of 16 artists, architects, musicians, graphic designers, filmmakers and curators whose practices share a common interest in exploring the possibilities of articulating parallel structures to mainstream economies of space and discourse: sub-economies, sub-communities, sub-publishing, sub-architectures and sub-designs. While the invited groups and individuals are analysing and infiltrating the political, economical and urban realities of the early 21st Century, they at the same time employ these conditions to divert resources towards forms of production that critically re-negotiate questions of power, ownership and authorship within the public sphere. In this TALK/SHOW  brings together a unique and internationally outstanding group of creative producers that are not only able to present developments and strategies parallel to those experienced in Slovakia but as a whole might create an atmosphere of exchange within which both sides will be able to discover common grounds. 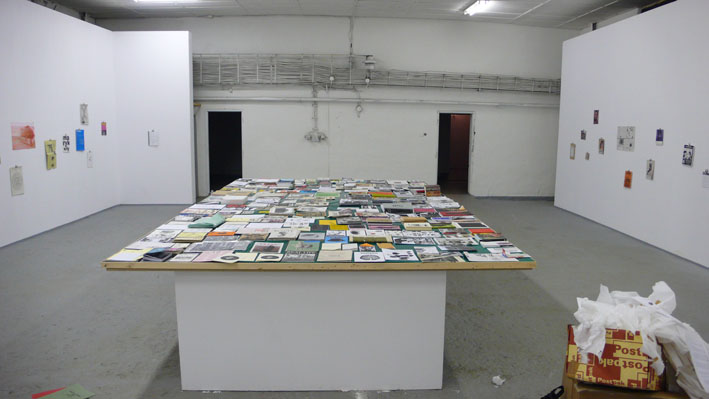 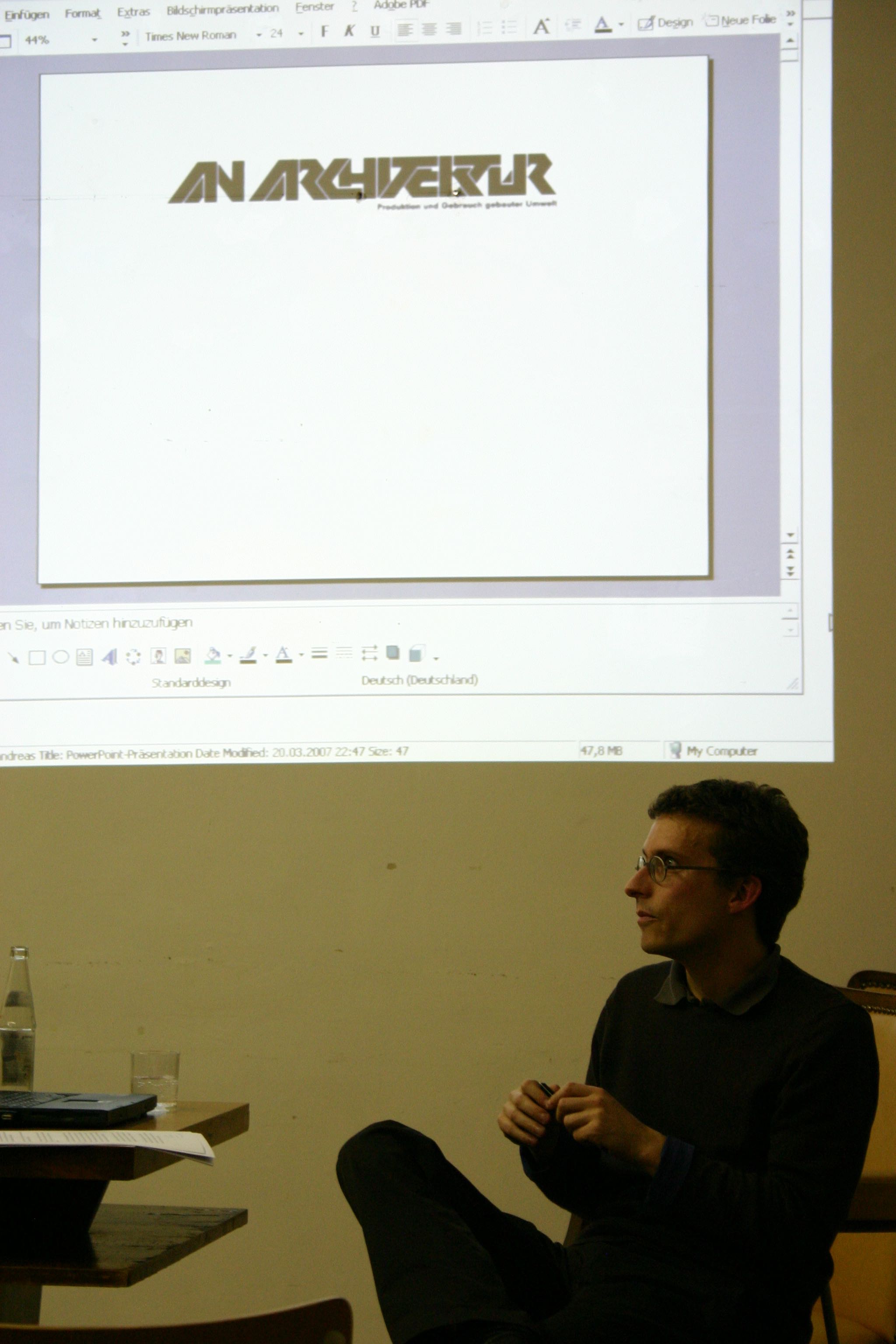 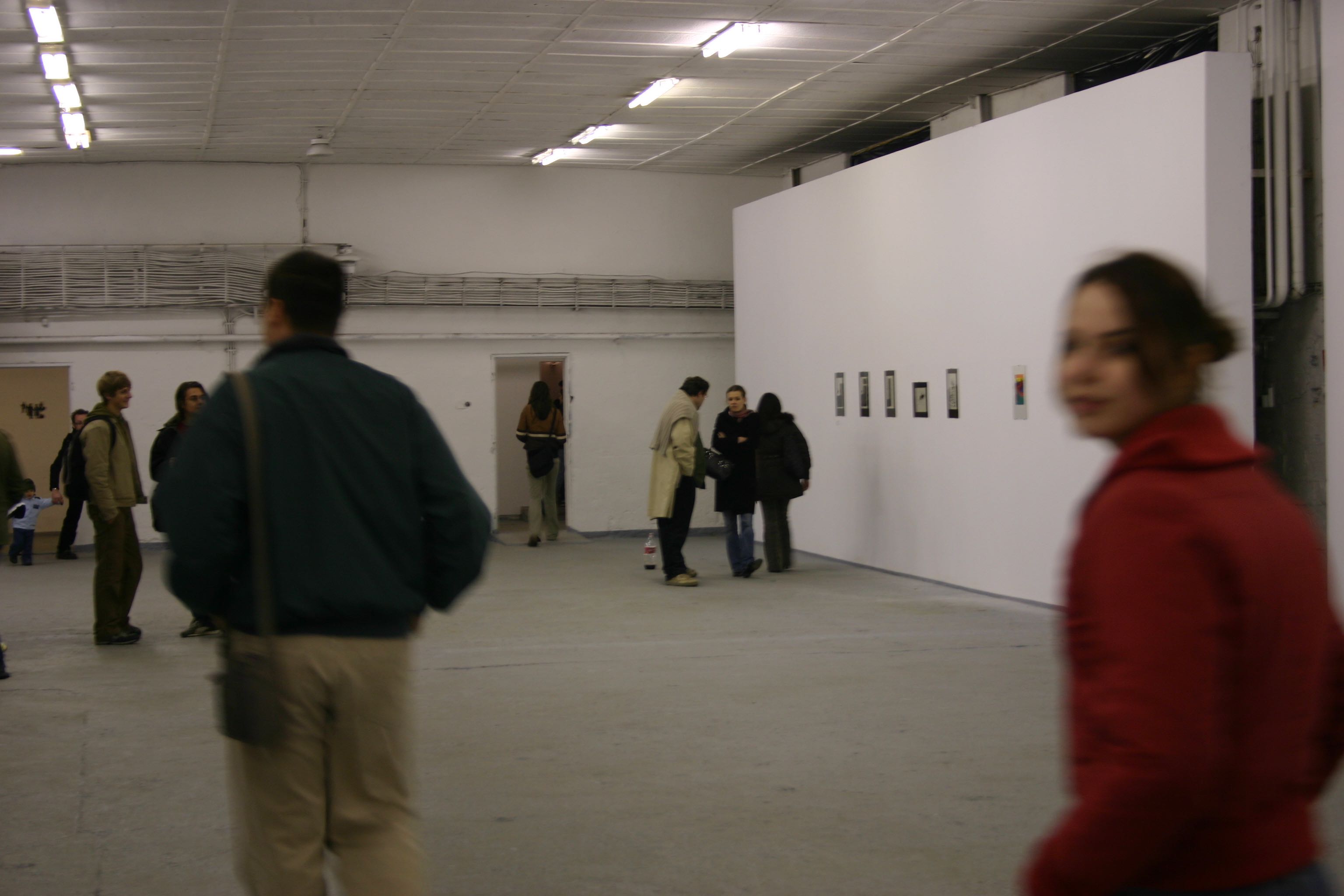 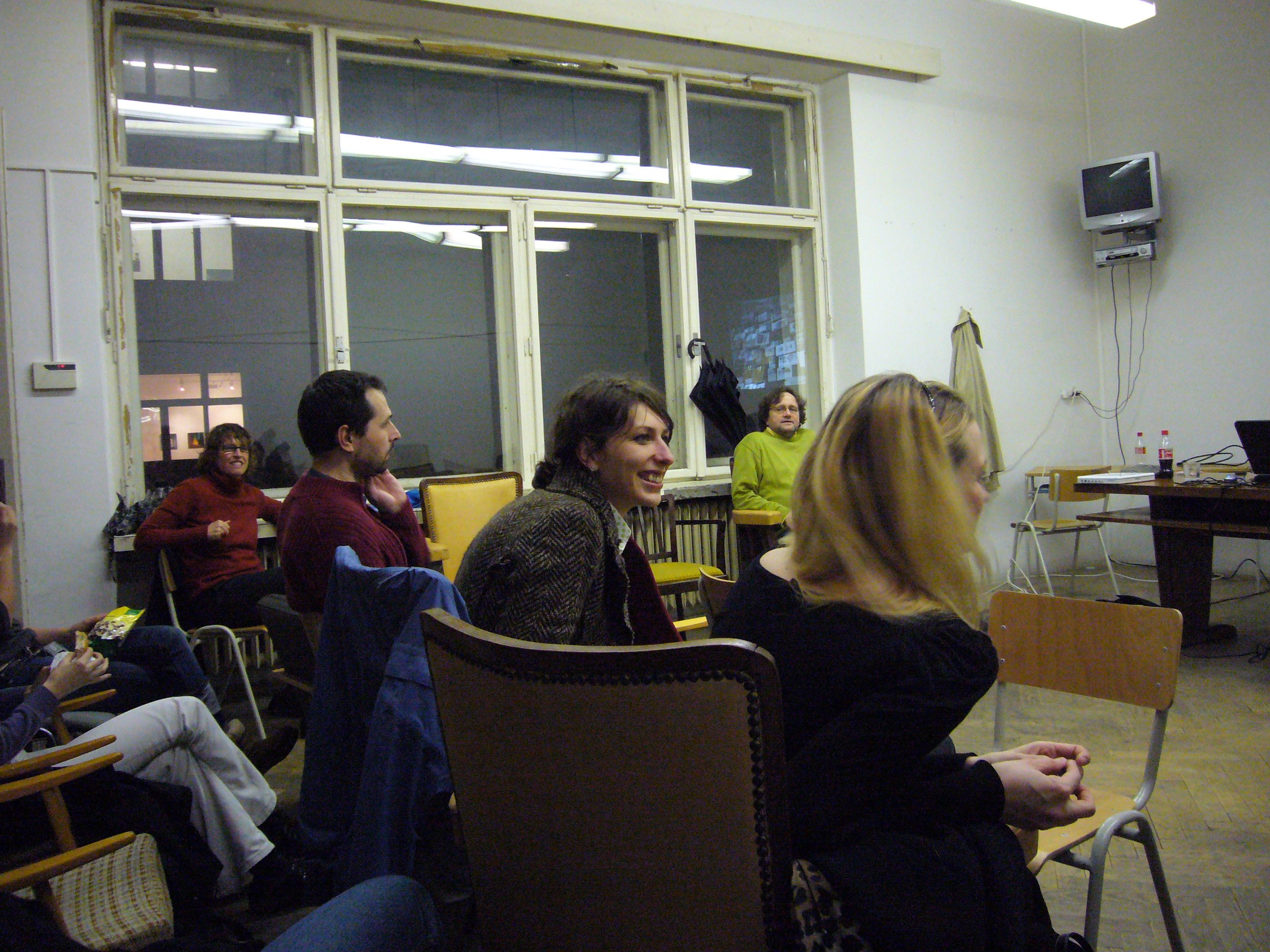 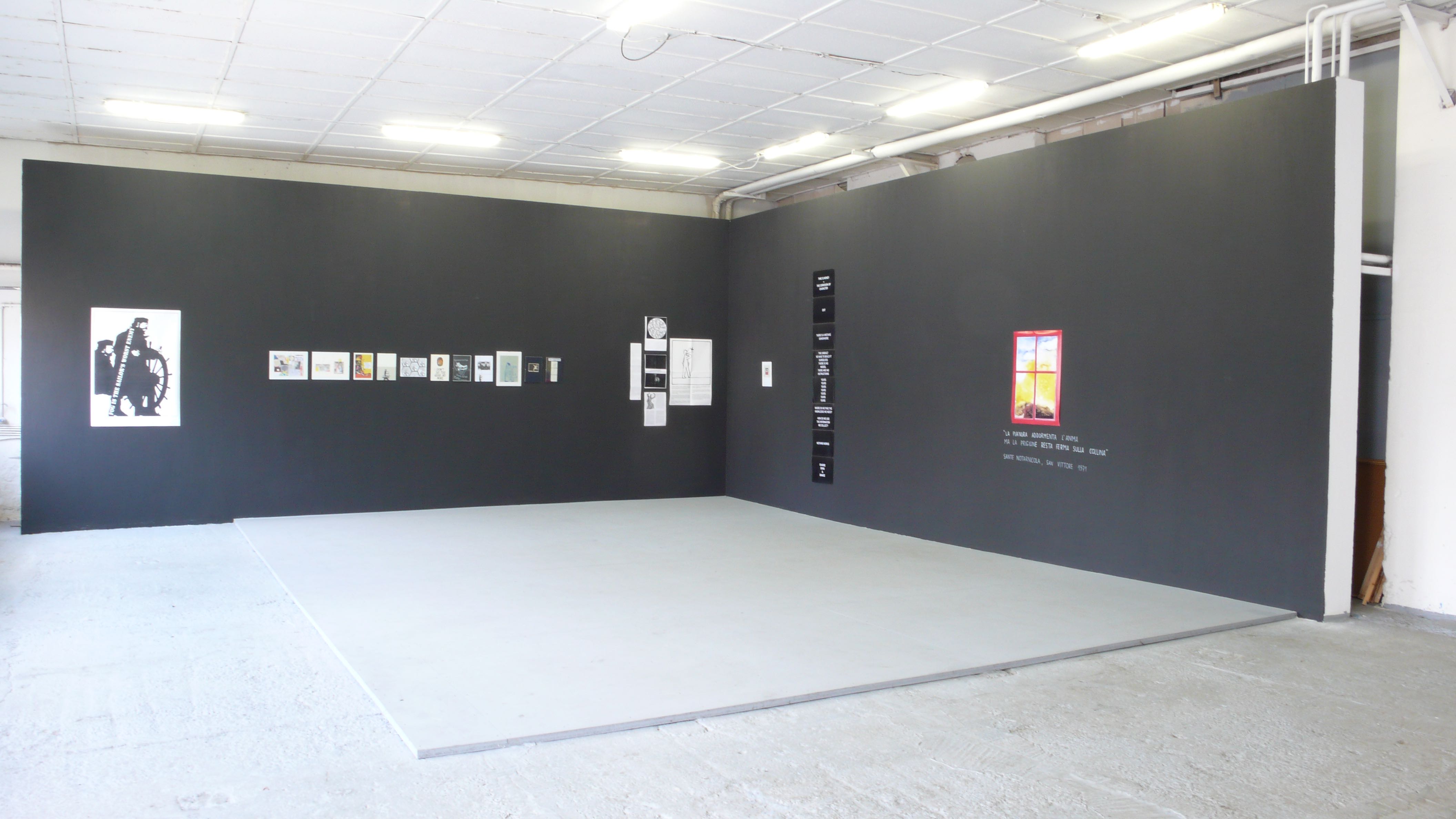 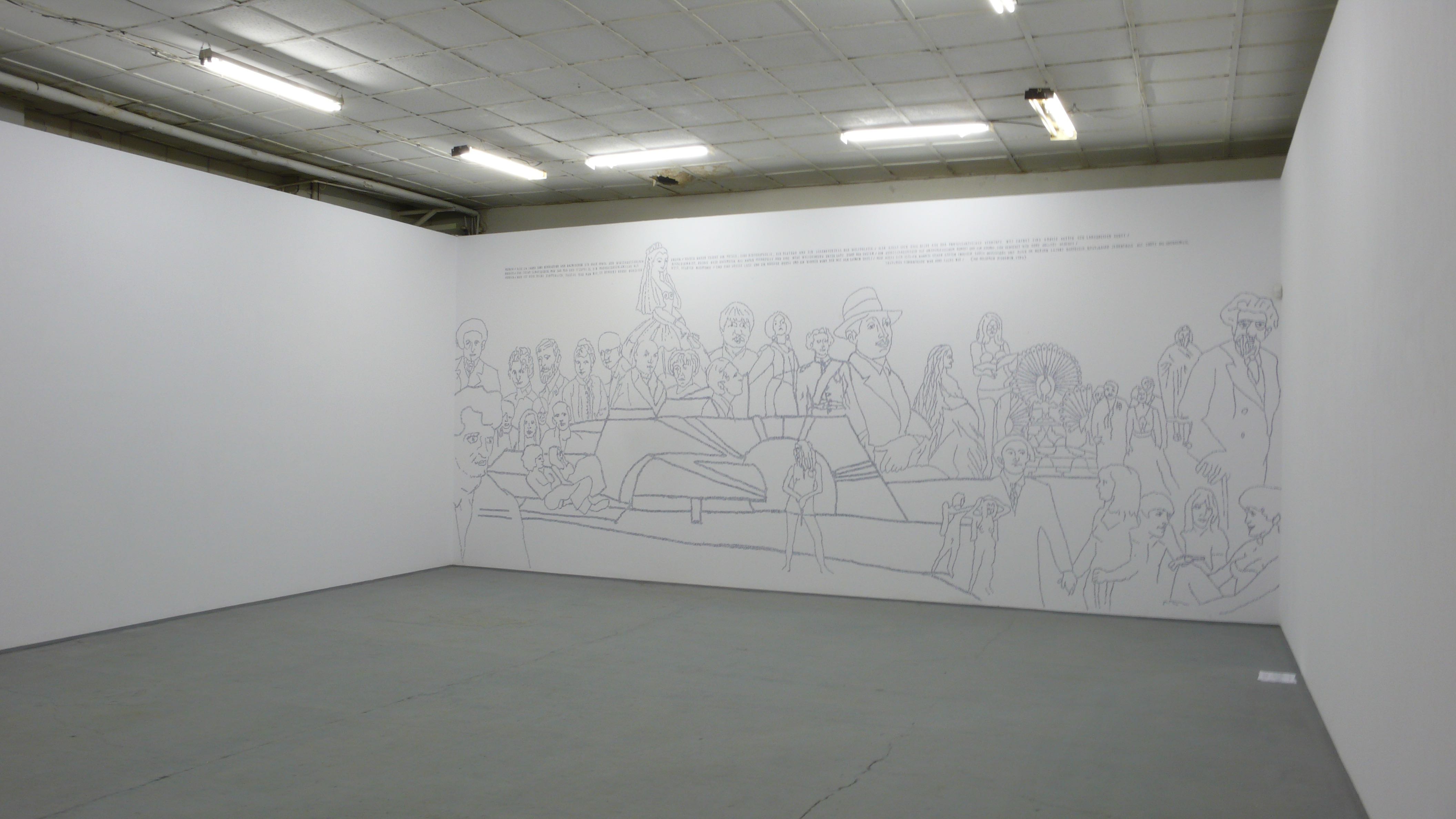 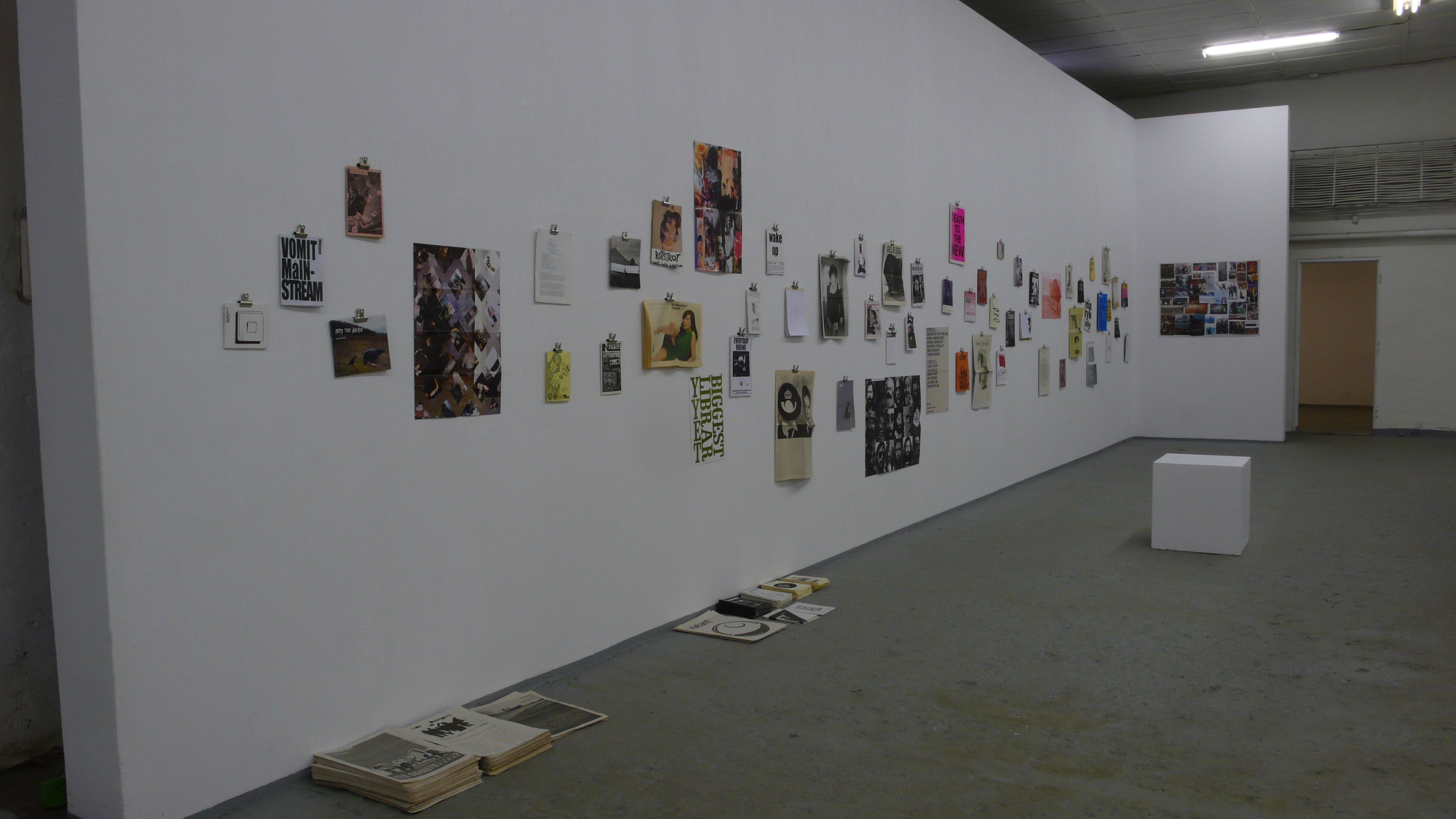 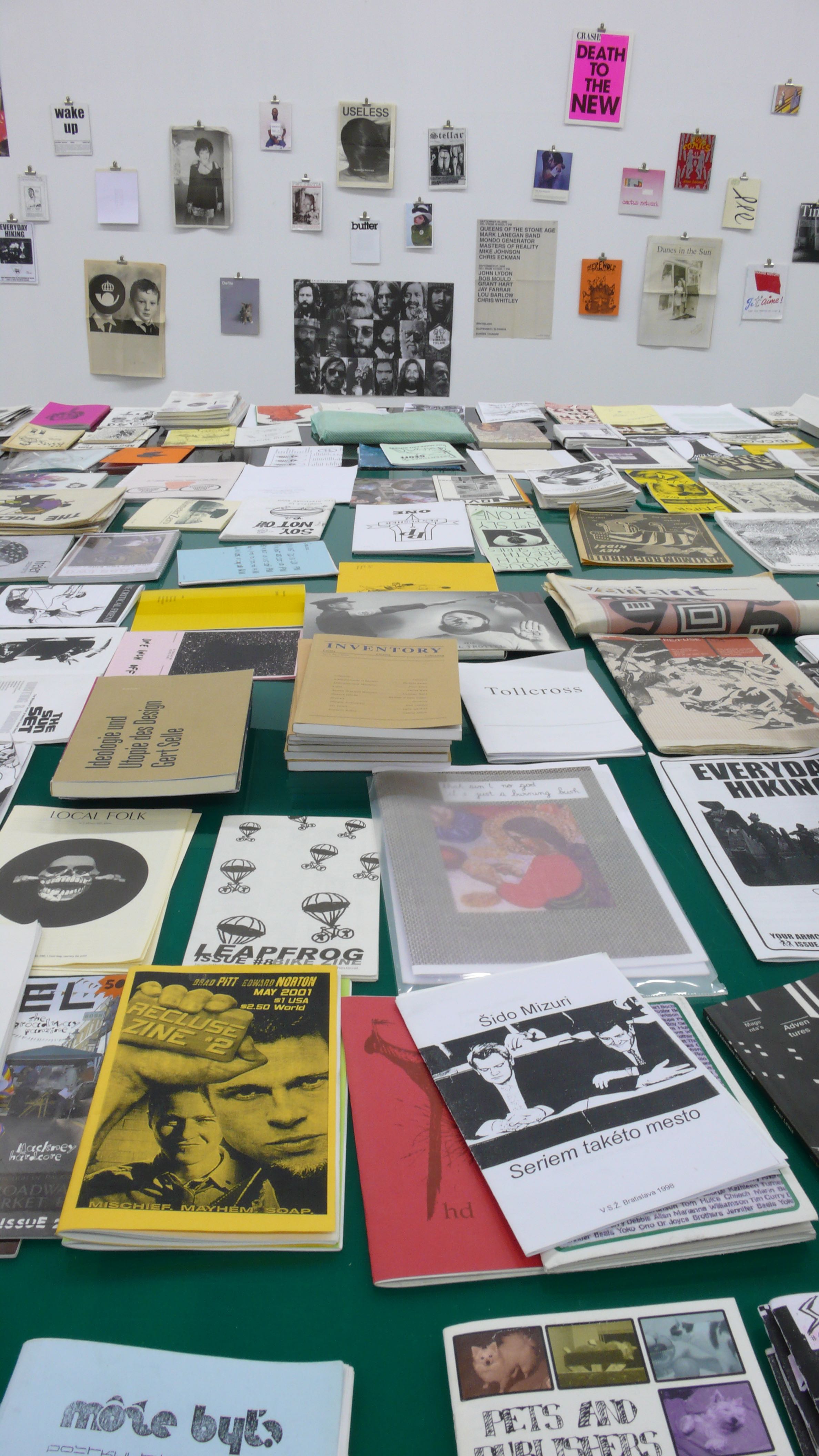 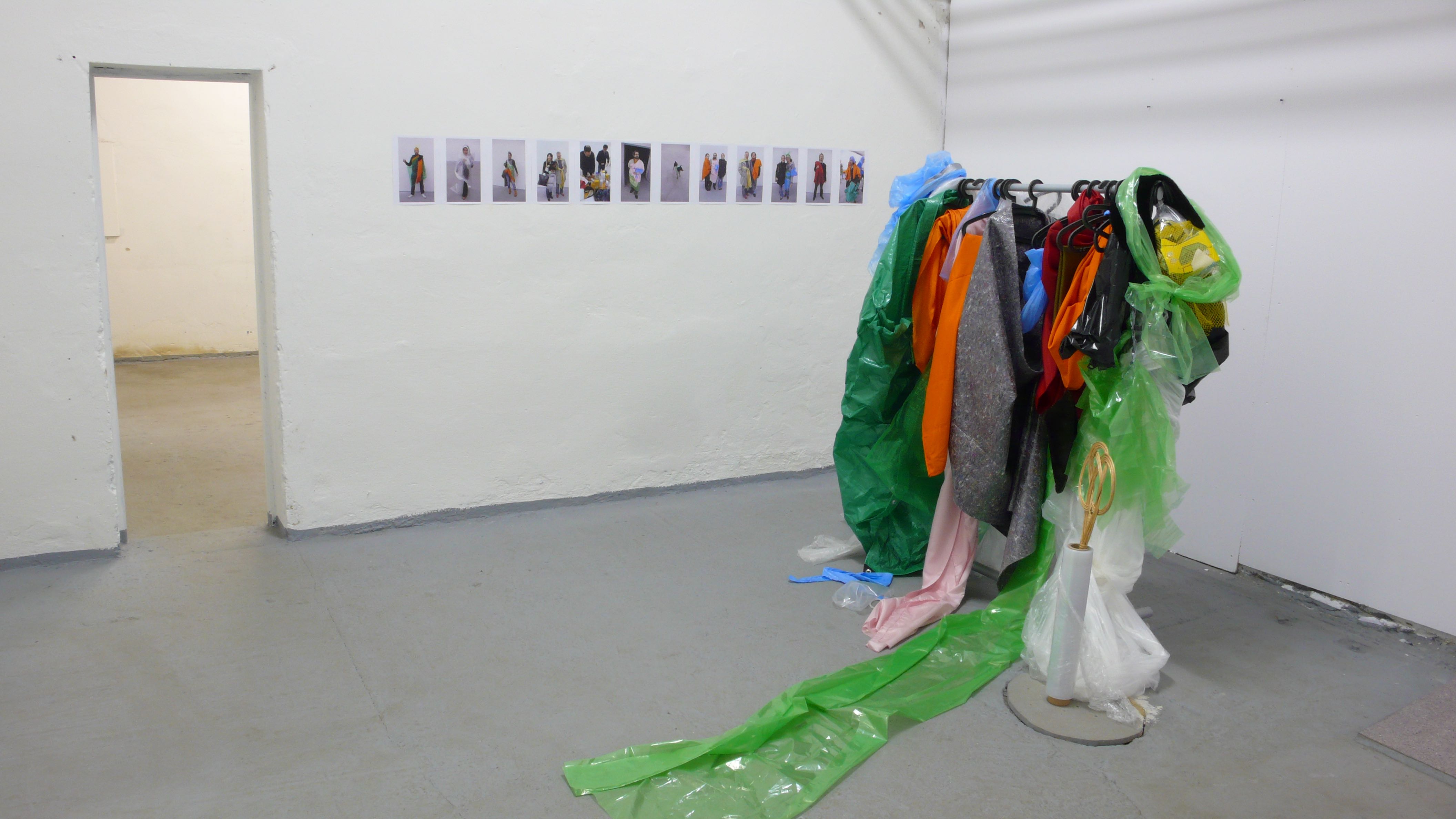 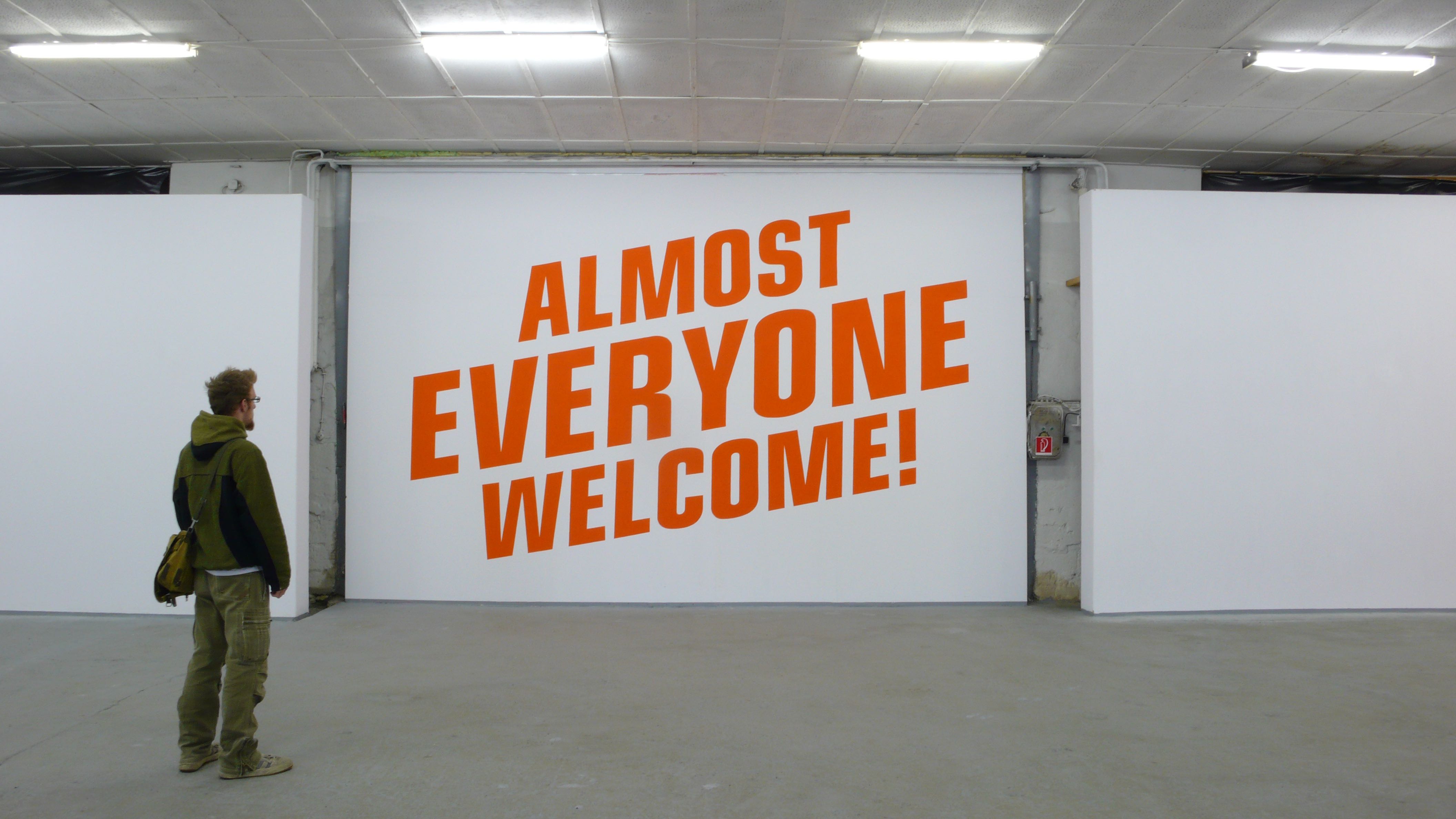 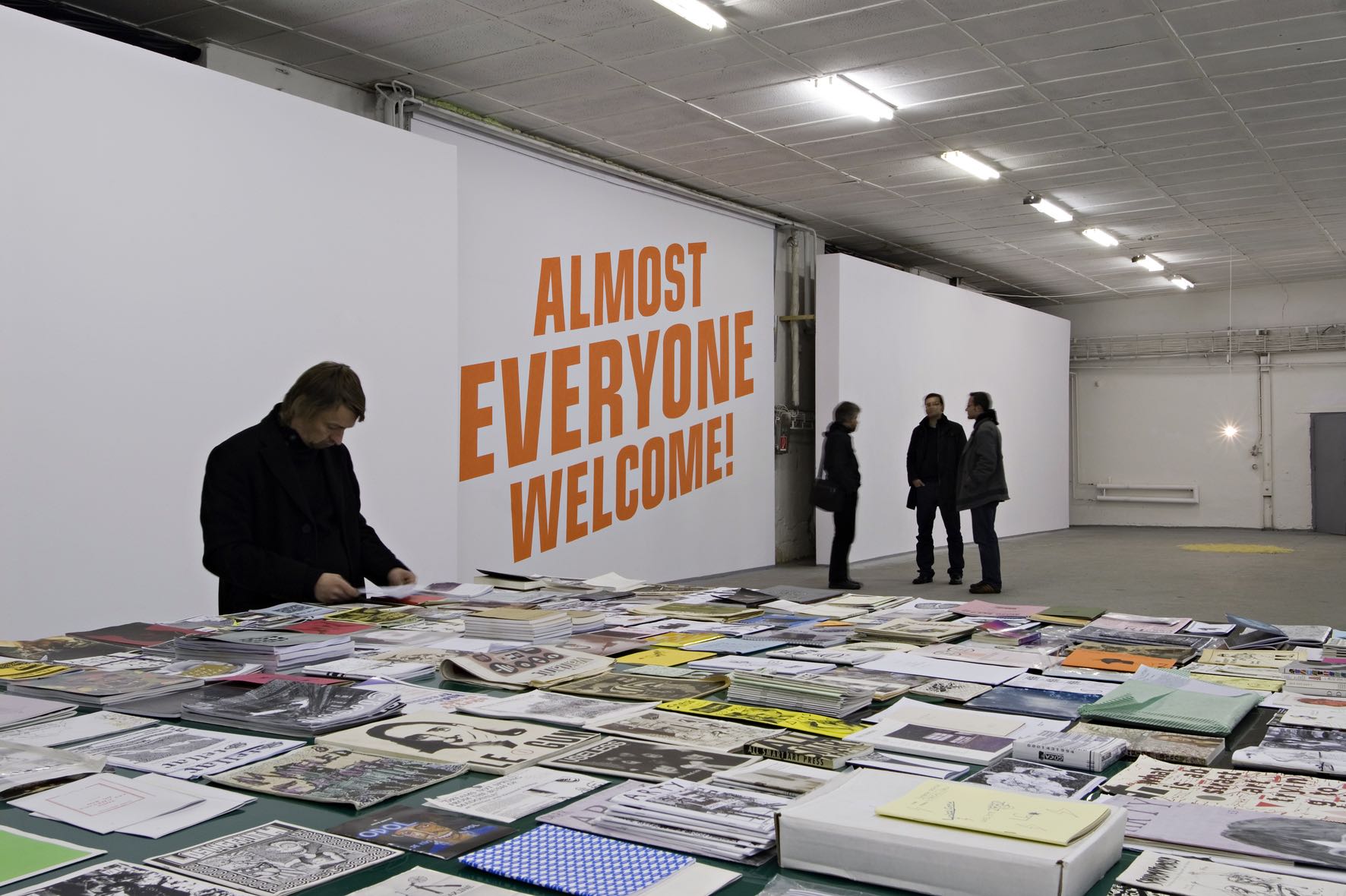